We Are No Different, We Are the Same

I’ll never forget walking into their home, almost two years ago. All I knew was that this family had come from Iraq and that their son was badly injured after being attacked by ISIS. I didn’t know what to expect or what I would see, I wasn’t sure if I was prepared.

As myself and one of our team walked to the door we were greeted by the family of eight, mum, dad and six small children. Not one of them could speak a word of English but that wasn’t needed to make us feel welcomed. The father reached out his hands and invited us in, mum very shyly put her hands out to shake in response to mine and we were ushered to the lounge room where they insisted we sat on the couch while they sat on the floor. The children smiled politely and were eager to communicate and play.

My first thoughts were ‘what gorgeous children’, they had beautiful smiles, and honestly didn’t look like they had just stepped out of a war zone, only three weeks earlier, having left everything familiar – their home, friends and family. Looking at the parents was a different story, they had kind eyes and smiled but you could see the pain of the trauma on their faces, and the weight of the world on their shoulders.

When the interpreter arrived, he retold in their words the story of how they got here. They once lived in a beautiful town, Fadi* the father, was a farmer until the invasion of their home and their eldest son, Sameer was severely injured by a bomb placed at their car most likely due to their refusal to convert. The father got up and walked to his son with tears streaming down his face and pulled up his trouser leg to reveal severely burnt legs. One of his legs had become deformed because the burns were so severe and untreated, he now clearly had a disability and could not walk normally.  As the shared their stories of war it was clear that they were still trying to come to terms with the trauma of having their life in a country they had called home stripped from them.

They lost everything, everything they owned, everything that was familiar to them, school, community, income, friends and so much more. Everyday things we take for granted was frustratingly difficult, finding food they were used to eating, reading ingredients, learning how to use public transportation, reading mail, paying bills, making doctors’ appointments, finding schools and general understanding of how our Australian system works.

In their first three weeks in Australia, they had made only one friend and had met with the settlement worker from Multicultural Development Australia, the organisation that was helping them settle into their new country. They were so happy to spend time with us that they didn’t want us to leave and so we parted with the promise that we would return.

And return we did, having walked the journey with them for almost two years now. They have embraced my team and I as part of their extended family and we are so proud to see their resilience in overcoming so many barriers in such a short time.

They have worked so hard to regain their lives, their hope and independence. It’s been without a doubt a very tough journey forward, full of frustration, confusion and pain and it has been hard. Fadi* is such a practical and resourceful, skilful man who has made many friends and meaningful relationships. People always want to help him out and he too can be found in his neighbour’s home lending a hand with their renovations or giving them vegetables that he has grown from his veggie garden. He attends English classes three days a week amidst all the hospital appointments for Sameer, two hours away in Brisbane. He has sat and slept by his son’s hospital bed for multiple surgeries to repair his legs sometimes for five nights and days in a row while mum has looked after their other five children alone at home. He has learnt to drive in Australia and passed his test and saved hard while unemployed to purchase a car. He smiles and laughs when he speaks English and his face lights up when you tell him his English is improving.

Mum, well she smiles so much more these days and hugs me as I walk through the door. It’s a smile from within and not just a pleasantry. She is kind and gentle and loves to be hospitable to her guests. She is still trying to learn English and overcome the challenges of being in a new country while she cares for her six young children and looks after the household. There is a look of hope in her eyes now for the future and that things will be better, perhaps never the same but still better.

The children all speak English fluently now although the youngest girl still can’t say Australia, its “stalalia” but she is only four and still trying. The boys love to talk about football, phone apps and games and the girls love to talk about princesses and jewellery.

Dawud*, the eldest child in the family recently sent me a video of his class presentation to apply to be his Year leader where he spoke in fluent English! It is hard to believe that only 18 months ago he couldn’t speak a word of English and now he could present a speech to apply for a leadership role. This young man is the same young man who charms and is cheeky with the nurses and doctors in hospital where he had endured multiple skin grafts and reconstructions to repair the damage of severe burns over his lower body. He is always excited about his next surgery because he knows he is moving one step closer to his dream. He dreams of playing football in a team, playing basketball, swimming and riding a bike. I was with him when he got to try his first pair of shoes at the sketcher store after several surgeries. It was the first time he had been able to put on a pair of shoes since he was injured. This milestone in his healing and recovery brought us all great joy!

My life will be forever impacted by my connection with this beautiful family over the past 18 months. It has been an absolute privilege to be a part of their journey. They have given me the permission and honour to be part of their lives and gifted me with a genuine understanding of the lives of those who have suffered because of war and conflict. I have sat at their table and ate the food they have prepared, I have listened to their heart wrenching stories and looked at photos of family they are still searching for and listened to their dreams. They may speak a different language and come from a culture that is different from mine, but when you sit at their dining table and share stories around a meal, it’s not long before you realise we are no different, we are the same. 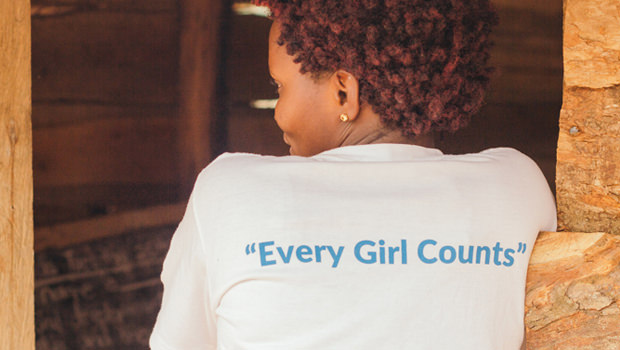 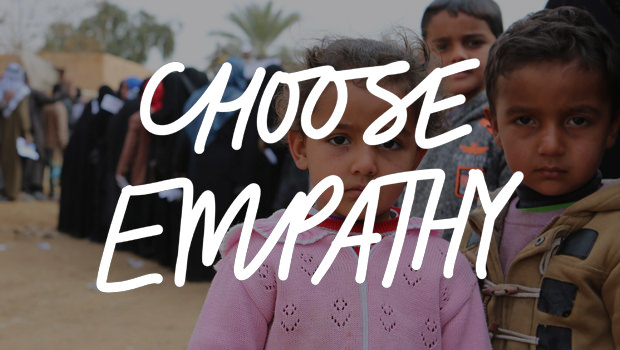 CHOOSE EMPATHY: World Refugee Day 2018
The global refugee crisis of today is regarded as the largest in the history of humankind.
Bobbie Houston 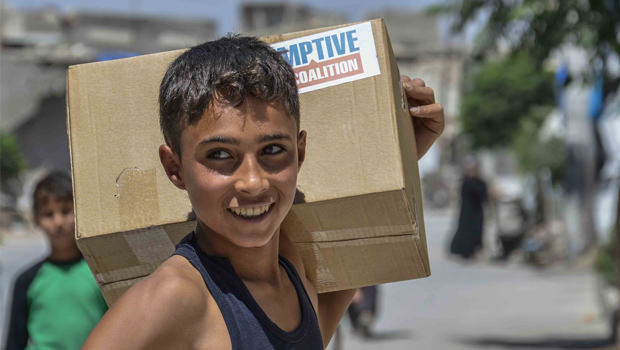