As researchers conduct experiments, particularly involving people, they are often looking for flaws or biases that would taint the results. One of these biases is known as the experimental bias. This is identified when the participants behave differently because the person conducting the study remains with them.

I often read stories of the disciples and like to place myself as one of them. I imagine after they saw Jesus perform healing miracles or feed five thousand people from a sack lunch, that they would have behaved differently than when they first met Him. I’m almost certain there was a certain swagger that at least Peter carried. I mean, Peter did cut off a man’s ear when Jesus was being arrested. His confidence that that ultimate superhero power made them invincible. After the crucifixion the confidence seemed to dissipate, and we find the disciples hiding and unsure of the future.

“That Sunday evening the disciples were meeting behind locked doors because they were afraid of the Jewish leaders. Suddenly, Jesus was standing there among them! “Peace be with you,” he said. As he spoke, he showed them the wounds in his hands and his side. They were filled with joy when they saw the Lord! Again he said, “Peace be with you. As the Father has sent me, so I am sending you.” Then he breathed on them and said, “Receive the Holy Spirit.” John 20:19-22 NLT

As I identify with the disciples in this passage, I begin to think of how I’ve seen Jesus do miracles in my own life and the lives around me, yet just like the disciples are affected when they realise Jesus is with them, I also get startled when He rocks up when I’m not expecting Him to. It’s when I’m reminded that He’s with me that it changes my behaviour. There is also a shift in my confidence knowing that the Holy Spirit is with us.

“After this prayer, the meeting place shook, and they were all filled with the Holy Spirit. Then they preached the word of God with boldness.” Acts of the Apostles 4:31 NLT

It’s out of the revelation that He is with me that I can’t help but let it change the way I speak, lead, believe, and up my confidence.

“What then are we to say about these things? If God is for us, who is against us?” Romans 8:31 NRSV 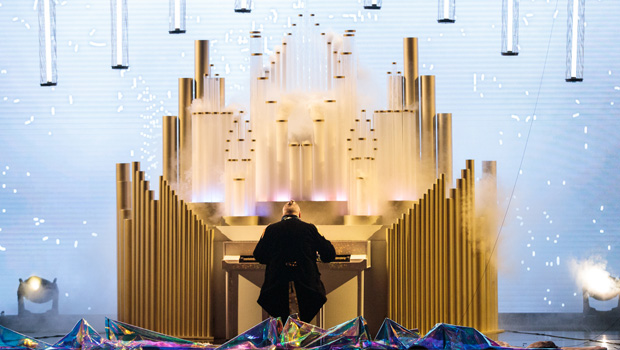 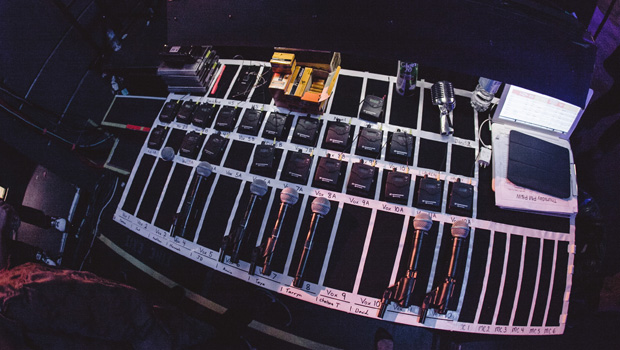 6 Crucial Tips for a Great Sounding Headset Mic
Here are some ideas we to put in practice to ensure the headset mics adds value to the service.
Hillsong Creative 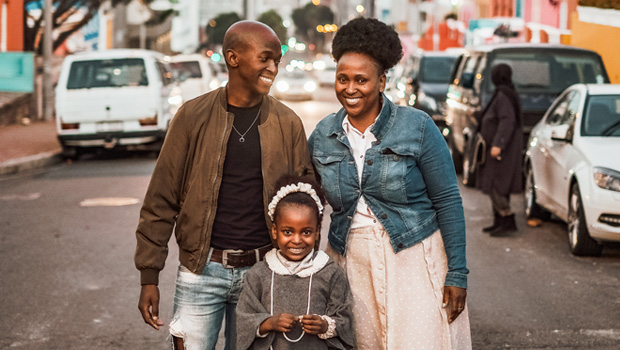 Meet Barbara Lephunting
Wow. Where do I even begin with the story of Barbara…
Hillsong Creative