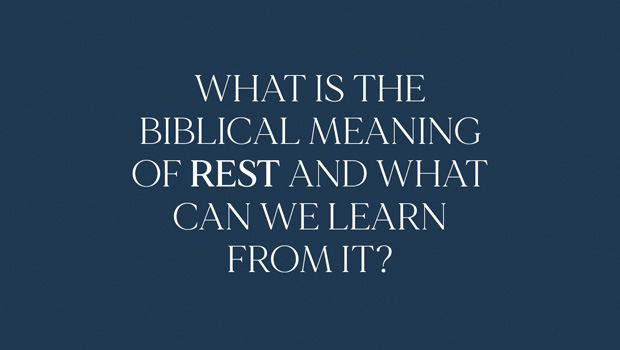 What is the biblical meaning of rest and what can we learn from it?
Rest is the decision that six days is enough, even for God.
Hillsong College 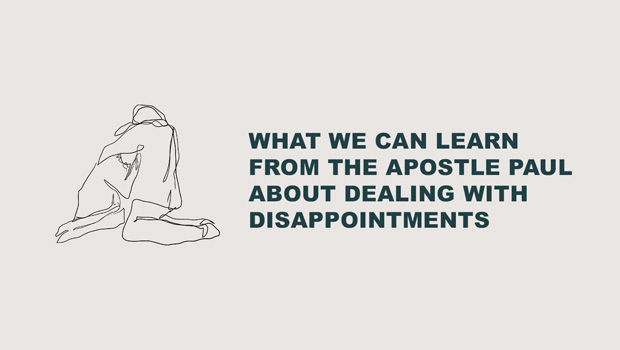 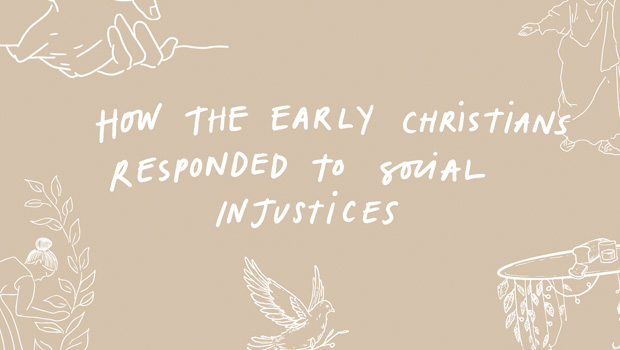