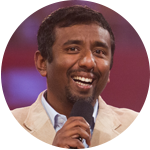 627 non-school going children who came through Vision Rescue buses are now ready to go to school this month. Thank you to everyone who made this possible.

Here is one child’s story.

Abhishek Kale is a 12-year-old boy from a place called Chunabhatti where the Vision Rescue's bus reaches out to children on the streets and in slums. His father passed away a few years ago. He lives with his mother and two older brothers in the slum.

His mother works as a housemaid to earn a living. One of his brothers is addicted to alcohol and the other brother goes rag picking to earn daily wages to make ends meet.

Abhishek Kale is a fourth grade dropout from school. He had to discontinue his studies ever since his father's demise, as he too had to work as a rag picker to bring in some money for the family. Eventually he started coming to the Vision Rescue's mobile school bus once in awhile. On enquiry by the teacher to find out what is stopping him from coming to the bus, she learnt that he was going rag picking. The teacher asked him to try to come to the bus at least at the end of the class for 5 minutes. As she kept on encouraging him each day, he started coming to the bus to attend the whole teaching session. He began to pick up well in studies and became an active student. He felt valued and became confident. Our team continued to challenge, encourage and motivate him toward education, helping him to think more than just about now and today.

As this academic year is about to begin, he himself came up to the teacher and requested her to help him to continue his studies in a formal school. He has started to dream again to be an educated and responsible person who has influence and wants to look after his family.

As a team, we were able to motivate and challenge Abhishek to break out of his box and dream big. We believe his destiny will be changed, and his family and generations to come will be set free from the cycle of poverty because of this decision and the new path he has chosen! 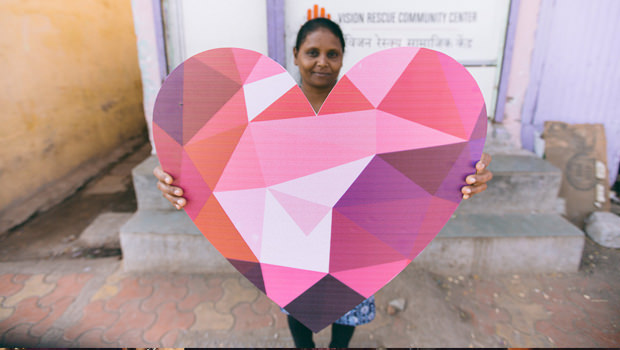 The Two-Way Street
The word Love is the most misused, misquoted, misunderstood and misrepresented word in the English language.
Biju Thampy 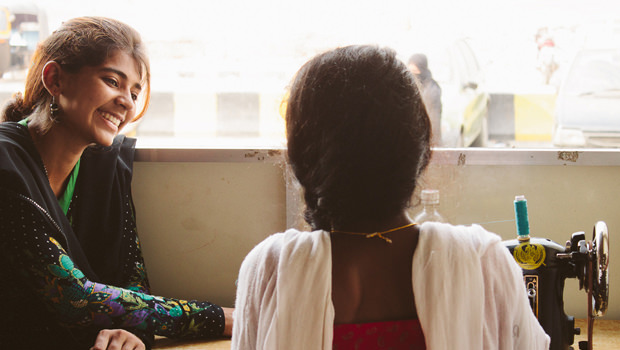 I Won’t Mind My Own Business
Minding our own business can sometimes be the barrier that prevents us from transforming someone’s life.
Biju Thampy 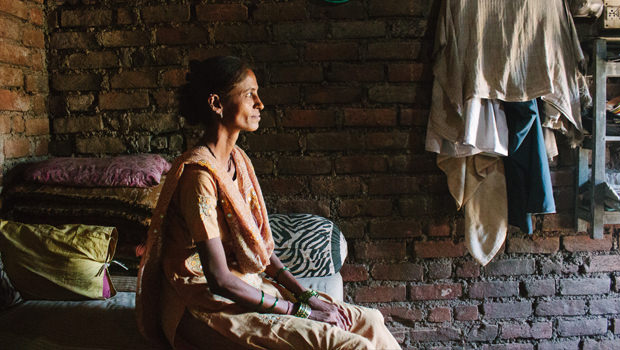 Seen Yet Unseen
What is the difference between seeing and really seeing?
Biju Thampy