The art of being PRESENT

John 20:24 is a verse that many Christians have likely passed over often. It recounts how Jesus’ disciple Thomas was not present when Jesus first appeared to the disciples in His resurrected form.

Later, Jesus did appear to Thomas, graciously allowing him the physical proof he’d said he needed to believe that Jesus’ resurrection was real, to which Thomas responds with an absolute, personal confession of belief.

The Bible doesn’t tell us why Thomas was not with his friends that day. We can speculate based on the circumstances and Thomas’ personality: perhaps he was grief-stricken or traumatised?

We can say with certainty though, that Thomas was absent from the group of those who knew and loved Jesus on that day, and missed an opportunity to be in Jesus’ presence as a result. Another opportunity was given to him (isn’t that just like God?) but the initial moment lost, could never be regained.

Evan Roberts of the great 1904 Welsh revival, reportedly read Thomas’ story as a young man and resolved that if there was ever a possibility that God would be ‘present’, “He would never be absent from such a meeting.” It was a history-changing decision then and it remains a great challenge to us today.

NOW THOMAS (ALSO KNOWN AS DIDYMUS), ONE OF THE TWELVE, WAS NOT WITH THE DISCIPLES WHEN JESUS CAME. SO THE OTHER DISCIPLES TOLD HIM, “WE HAVE SEEN THE LORD!” 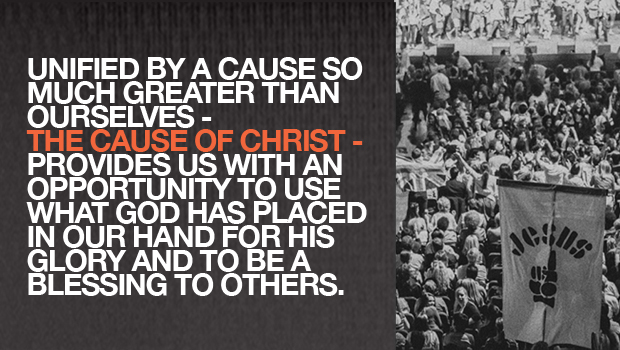 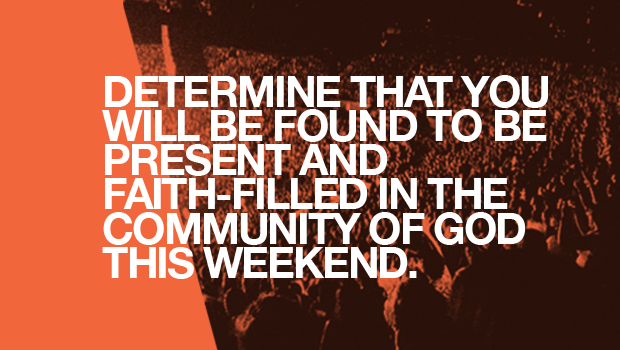 Day 3: Present in the Community
From the earliest days of the church, God has been present when believers gathered.
Hillsong Team 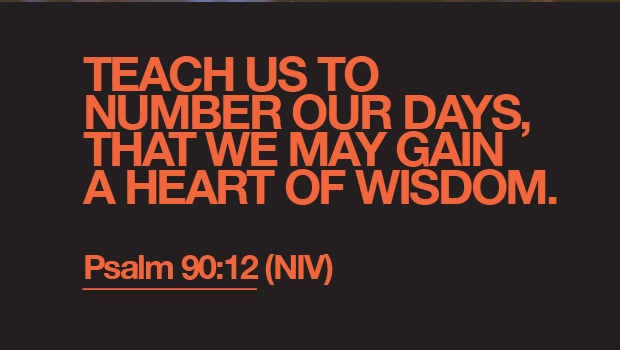 Day 1: Wide Awake
If we are honest, most of us will admit that we have experienced seasons when the moments, days and weeks seemed to slip away without us noticing.
Hillsong Team