It Has A View! 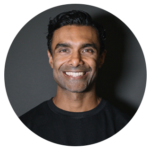 We're on the way to the Dream Centre being built in Mumbai, and we get talking about our favourite songs. Biju Thampy says one of his recent favourites is “Christ is Enough”. So as we sit in Mumbai traffic listening to that song Biju starts telling the story behind the hymn “I have decided” that features in the song. He asks the question “where do you think that hymn was written?” I didn't know, but seeing as Biju was asking, it must have been India I thought! Right enough, it was, and Biju went on to tell us the story.

It goes something like this, the words didn't start out as a song, but a statement given by a man who came to know Christ, and when threatened by the leaders in his village he told them “I have decided to follow Jesus”. They threatened his life and his wife's, but he said, “Though no one follow me, still I will follow Jesus”. So in front of him right there, they killed his wife. He responded (and the way I imagine it, he spoke with tears rolling down his cheeks, knowing he would join her soon), with the words “the cross before me, the world behind me, no turning back”. They then took his life also. However, the village was so impacted by their testimony and faith in the face of death that many turned to Christ. His words were later immortalised in the hymn we now sing.

Biju posed the question to us, “What does it cost me to sing that song? And what did it cost him?”

It was a sobering thought, but certainly if anyone had credibility to vocalise it, it was someone who had left all comfort behind to pursue the call of God in a foreign city like Mumbai.

As we pulled into sight of the Dream Centre, Biju pointed it out to us. I couldn't spot what he was pointing at, because surely it wasn't that beautiful building built on a rise that was clearly coming into view? Moments later we drove up the driveway, yes it was. As we got out of the car and entered the not quite finished block, I couldn't help but be taken by the beautiful surrounds, and from every floor, the beautiful view. As we learnt a little more about the victims of trafficking that would find freedom in this place, and the conditions they had come from, it became apparent many young people would be liberated from imprisoned, lightless, cramped, restrictive places, and I was all of a sudden filled with joy that it has a view. Of all the places it could be located, it has a view! Of all the places young people could find not just outward freedom, but inner freedom too, IT HAS A VIEW!

For more on what the dream centre was like, check out this interview with one of the everyday people who make up our Kingdom Builders, Katy Coppin. Click here to read 'Everyday Generous' 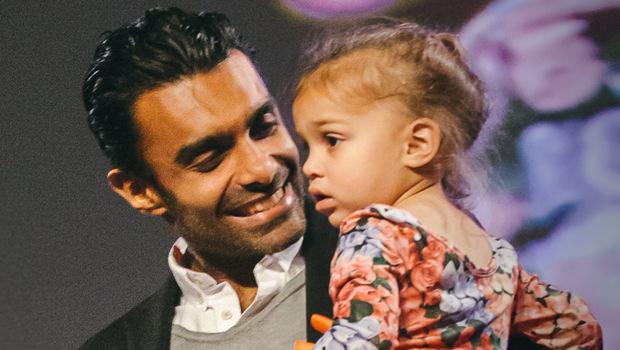 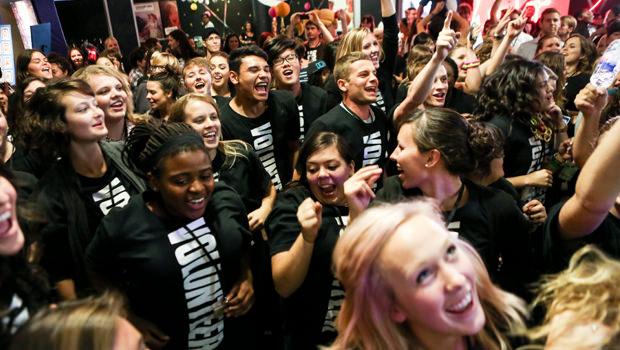