Today is day five of our A21 Freedom Challenge. As I write I am sitting in a hotel in Salzburg, Austria. I can’t believe how quickly the miles are going by. But at the same time we are not even halfway yet.

We started in the beautiful city of Vienna. It is an enormous city with a lot of culture and history. Once again we started with a LONG climb out of the city. It was absolutely gorgeous scenery with the autumn colours showing off.

One of the highlights of my life was dropping down the other side of these mountains out of Vienna (salvation, marrying my hot wife, the birth of my 3 kids… and then maybe this)

It is so hard to describe. We came out of a gorgeous green forest and then the mountain opened up with hairpin turns and the most incredible view of the Austrian countryside. The hills were alive with the sound of…. Too much mate!

It was so great having Nick Caine join us today. Nick and Christine Caine are the founders of The A21 Campaign and doing such an amazing job in abolishing injustice in the 21st century. Nick rode further today than he had in the entire year.

We rode for about 75 kms as we approached the city of Krems. We started to climb up a mountain with quaint villages and the ruins of castles. The climb was long and started heading into dense forests. We got to a fork in the road and unfortunately made a wrong turn.

The only problem with taking a wrong turn in Austria is that it results in a mountain climb… And we climbed for 10 kilometers in the wrong direction! It was by far the toughest part of the ride for me so far. Even though the temperatures have really dropped, I had a stream of sweat pouring down my face. When we got to the top we celebrated by having a dance party on the freezing mountaintop – big shout out to Lindz and Annabelle!

It is crazy watching everything change as we head further west. We are doing this ride following some of the routes that they traffick women and children across Europe.

We have left some of the “source countries” that women and children are trafficked from, and are now heading into some of the “destination countries”. Victims from vulnerable situations are promised a better life, but are then completely exploited in unimaginable ways.

Vera is a girl who has experienced this. She worked as a waitress in Belarus making $20 a month. A very nice and well-mannered man complimented her work and offered her a job in Greece promising her $1000 a month. He looked after her so well until she reached Greece. She realised something was wrong when her passport was taken and she was locked in a room. Three men came in and gang raped her over and over and over again.

Sadly this is a reality for so many people in our world today.

We are almost at the halfway point of this Freedom Challenge. We are at the stage where these rides are getting a lot harder. It’s a huge motivation boost to remind myself why I am doing this.

If we can shine light on the dark reality of the human slave trade, if we can raise finances to enable The A21 Campaign to continue to rescue victims and convict perpetrators, then this is all worth it.

Continue to pray for us. Tomorrow we climb the highest pass in all of Austria. Last night it was -12 degrees and covered in a meter and half of snow! 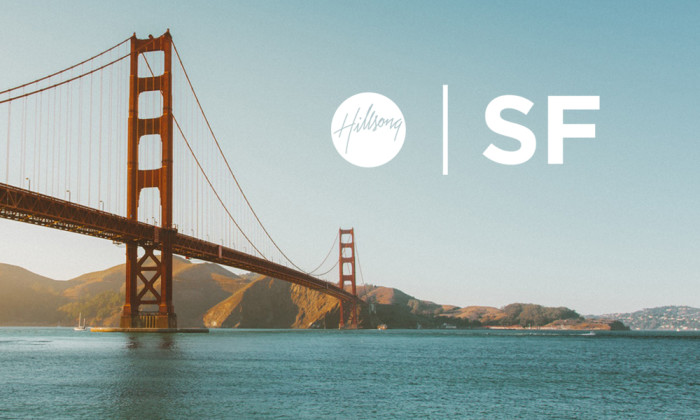 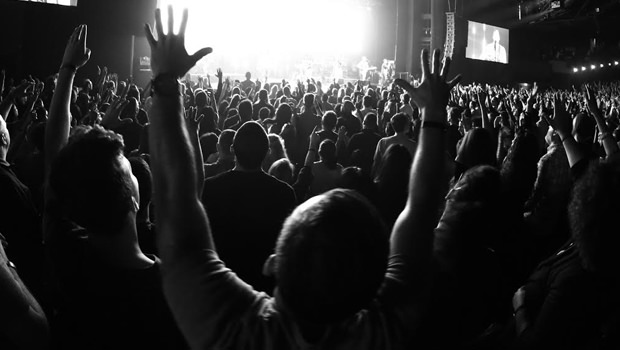 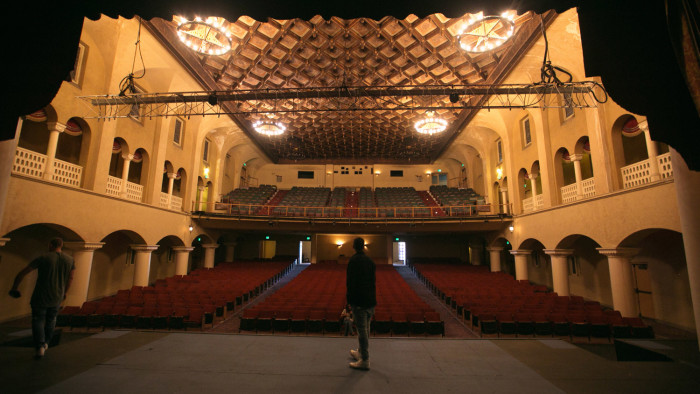