The growth of bitterness is easy to spot. The script goes like this:

SEE ALSO: WHAT I LEARNED ABOUT MUSIC WHEN I STOPPED MAKING NOISE

So we start churning over the details. We talk about it. We lose sleep over it and we begin to grow so accustomed to living with it that we come to rely on it.

In time our heart hardens and we stop letting anyone in. We become jaded, cynical. Sometimes we try to draw others into our bitterness, as if by sharing it they validate our own resentment.

Bit by bit, we watch our faith, our sense of identity, our community become infected.

I’ve seen this happen more times than I’d like to admit.

But it’s not all I’ve seen. I’ve met a lot of influential people – people who lead others, who make change happen, who serve God no matter what. And I’ve seen how the script goes for them.

So they deal with it.

They refuse to allow bitterness to take root. They never allow the chip to form on their shoulder. They know their weaknesses and their vulnerabilities and they are extra vigilant when they know that they’re approaching a potential problem.

And so can we. 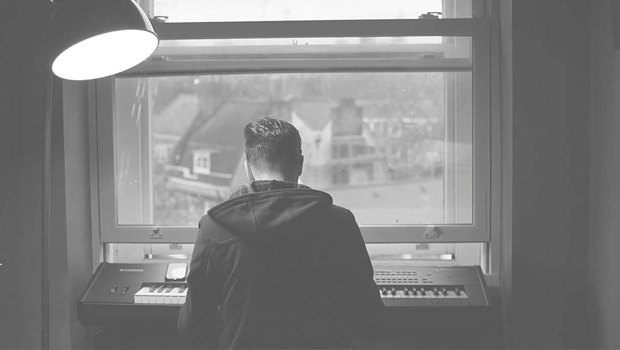 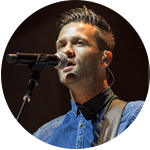 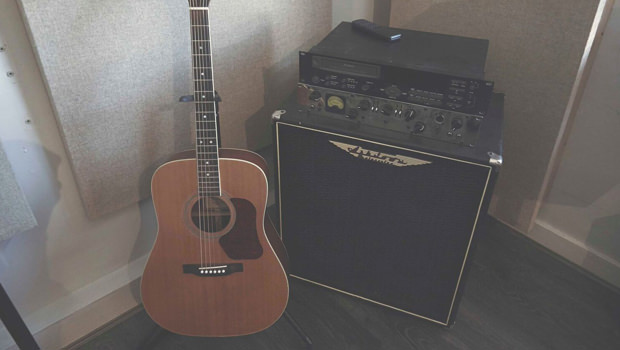 What I Learned About Music When I Stopped Making Noise
But in 1992 something happened. My room fell silent.
Reuben Morgan 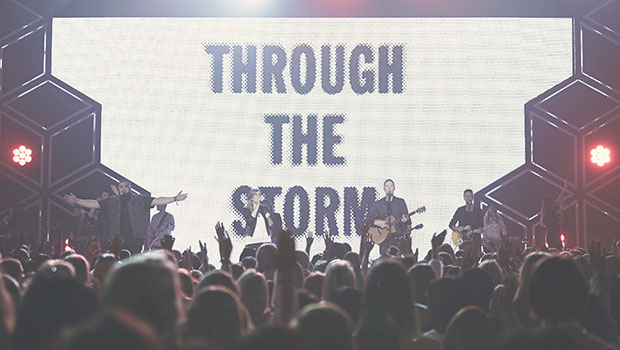