How did you begin writing “Blown Away”?

Whenever we’re writing, it’s not like I have a big book of lyrics, instead I ask what is the feeling of this song? I would say I’m more of a “feel-writer”. Whereas with guys like Hastings and Joely, they’re just geniuses with concepts they want to try put in a song. My approach often begins with a question “What is this song trying to say?”

So with “Blown Away” I began thinking about Gethsemane through to the cross and the journey that Jesus walked and I asked myself, “How could we put this journey into this song?” From that point, we just started working on the lyrics beginning from the moment Jesus was in Gethsemane on His knees crying out to God, through to ultimately dying on the cross. I think there’s something powerful about that whole journey.

What is it like putting Scripture to a song?

So with “Blown Away” it portrays Jesus’ journey from Gethsemane to the cross and really painting a picture of that story and taking everything we read in the Bible from Matthew, Mark, Luke and John. We really wanted to take those different perspectives from each account and put it in a song, and do it justice.

I just wanted to be as visual as I could be with it so when you listen to this song you feel like you’re walking that journey with Him. It’s amazing what a story like this can do to stir up that moment in your head and your heart, and actually connect those lyrics to your spirit.

How did this song really come together?

I flew to America in November of 2021, and was able to be there to finish writing the song with Aodhan and Joel. The way we collaborated was I wanted to sing it and we kept tweaking it as we sang over it. I don’t know how they put it together. However, I played it through like eight times, and it was pretty much just me playing it through. The feel of the song was like the demo. We loved the demo so much that we wanted to replicate what we did in that one take here in Sydney and do it again as the actual take, and everyone was on the same page. It really was just me playing it through in one take as the actual song you’re hearing if you see the visual with it… that’s the actual recording of it.

To be honest, I was a little bit nervous because we made the choice to film it on the spot. Nathaniel, our creative director, was filming the whole thing, and it was so easy to be around him, as he brilliantly captured the whole thing. So I wanted it to feel like it did when I first sang it out with Aodhan… it was just really worshipful and raw.

How did you write the lyrics for “Blown Away”? And what are your favourite lyric?

Literally it’s just going through the Bible in the books of Matthew, Mark, Luke, and John and reading through all those, then going through the different versions of the Bible of each of those stories, and there are all different ways of describing things and it’s just finding those words that for me resonate in my spirit. It helped me paint that picture that we’re trying to paint.

I love the lyric “betrayed by a kiss of a friend”. Joely brought in “Made a king of fools” and I loved that. That’s the magic Joel does to a lyric…

It’s always like you’re on the outside observing what happened and then you put yourself in the picture. So you go from describing it and seeing it to painting that picture.

Then you go back to the lyric “What you went through to love me, I’ll never understand. What blows my mind away is you love me as I am.” That’s the part where you put yourself in the picture and you remind yourself that this is what He did for us. That’s what He did for me and so that was what that section was meant to do.

I also loved the line “They call for Barabbas”.. that line was another Joely idea describing that moment where everyone turned on Jesus.

One of my other favorite lines is “Eloi, Eloi, lama sabachthani” because I don’t know if I’ve ever heard that in a song. But man there’s just something heavy about those words and putting that in a song as it’s got nothing to do with us… it’s just taking scripture and just trying to put it in there. Our aim was to stay very true to what was written in Scripture and keep it as authentic as possible.

Stream 'Are We There Yet?'Download Lyrics
You May Also Like 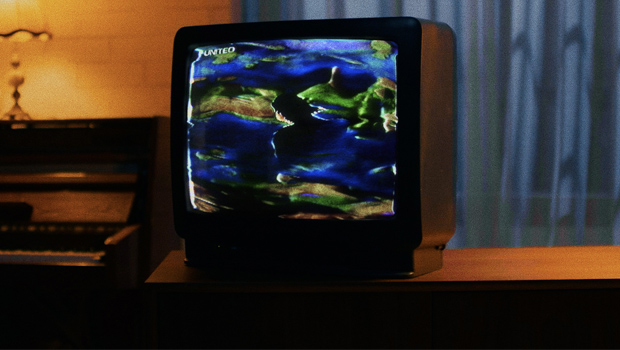 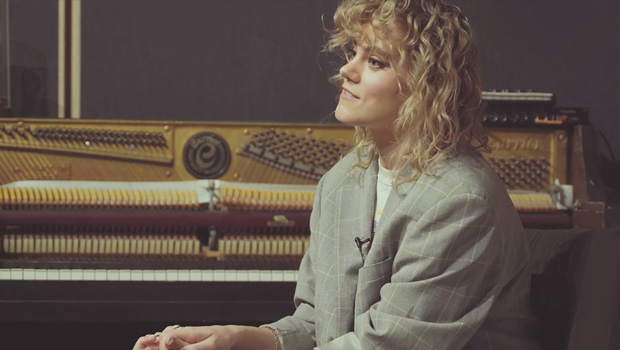 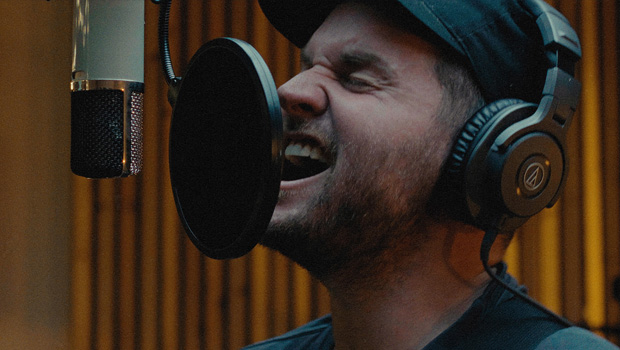