Eunice and Andre were at a point in their lives where most people slow down in work. They had a business and three adult children. This was the best time for them to continue enjoying their time as a couple and grow their business at their own pace. Responding to a nudge from God, they began a journey that has unfolded 7 years later into fostering and caring for babies.

Their journey began when they took in a young pregnant woman with nowhere to go. They would then take in mothers who were in need of a place to stay and Eunice’s heart went out to the children, not knowing if they would be taken in by good families or live good lives. This sparked a desire in her to care for children on a short-term basis through foster care.

Her foster care journey started when she received an abandoned premature baby girl weighing 1.4 kilograms named Kyla. Their lives would be changed from that point onwards. Months later, big and healthy Kyla got adopted by an international family at eight months old. When the parents came to South Africa for Kyla, Eunice and Andre expected that it would take 2 months for a child Kyla‘s age to attach to her new adoptive parents. It only took Kyla one week and her parents left with her a few weeks later. What a miracle! They knew Kyla was with the right family.

Well, one family’s gain was a loss for Eunice and Andre as they were heart-broken with Kyla leaving. They felt like they had given a wonderful gift away. God, however, restored their hearts and they felt even more called to care for more children. They saw taking children into their home as what God had given them grace for.

A year later, with Angelique still in their care, they were called by their social worker and asked if they can take in a little baby boy who is very sick. They were asked to care for him during his final days as he did not have a well-developed heart. They took in the baby boy they were told had few weeks to live.

It’s almost a year, and baby Noach is still with Eunice and Andre, celebrating his first birthday in March 2018. It has not been a smooth journey, but caring for Angelique and Noach has been a true gift and revealing of God’s magnificent plan. They have celebrated Angelique’s 1st birthday and looking forward to her 2nd birthday in April. They had the honour of naming Noach as he was not yet named. They have also dedicated both children in church.

They have experienced favour with doctors that care for Noach, offering some part of his medical attention for free and Family+1 has been able to support them further with medical needs and family support.

And when we ask Eunice and Andre their reflection of this journey they respond.. “We know God had His hand in all of this. We honour His call on our lives.”

Every child has the right to grow and develop in a family. Sadly, many children are not able to enjoy this right, instead growing up in institutions.

The Hillsong Africa Foundation Family+1 program exists to remove some of the barriers families may face in deciding to open their homes to vulnerable children through providing Temporary Safe Care, Foster Care, or adoption. Information nights, training, and material and social support is provided to support families on this journey, ensuring that more vulnerable children are able to know the love of a family. 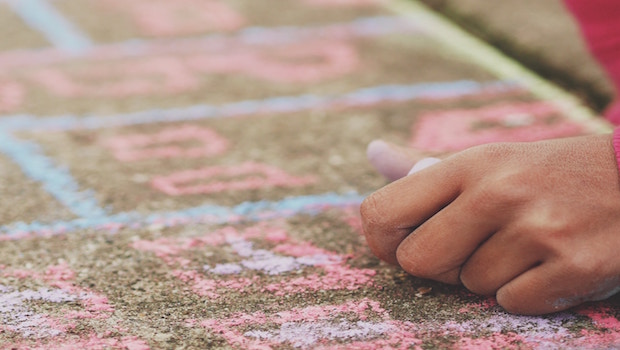 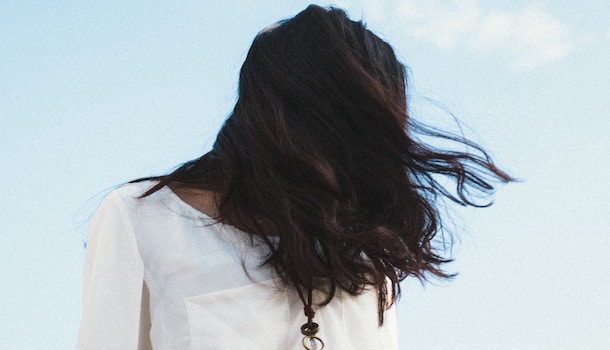 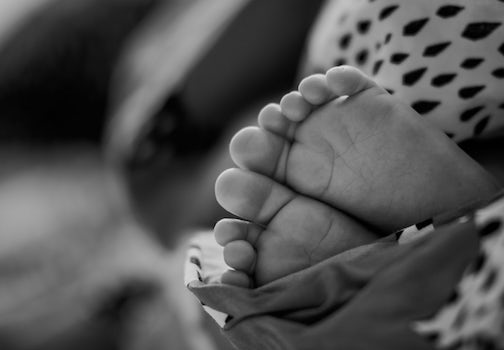