Colour
MENU
CLOSE
FIND A HILLSONG CHURCH NEAR YOU
GO
It looks like location services are turned off. Enable location services in your settings to use your current location, or type your address in the search bar.
Back to search
List view
Map
NEW VENUE
Get Directions
Gathering Online
Service Times and Information
Free Parking
Close To Public Transport
Wheelchair Accessible
Parents Room
Interpretation Available
VISIT CAMPUS WEBSITE
Website

Every person is made in the image of God, with equal value, rights, and potential.

We are to live as citizens of God’s Kingdom, which exhibits wholeness, right relationships and stewardship of all of God’s creation, mindful of the generations to come.

When these truths are distorted and humanity lives disconnected from God, each other and creation, various expressions of injustice result, including conflict, discrimination, oppression, and over-consumption.

Stunning progress has been made in the past generation on many fronts, including cutting extreme poverty and child mortality in half. Serious challenges still remain, including significant levels of inequality, and future progress is not inevitable.

We are a connected, global community. Here we highlight just a handful of the global challenges we’re facing today, with faith that layers of individual and collective response will make a positive difference as we pray and act for “thy Kingdom come on earth as it is in Heaven”.

There are a record high 79.5 million forcibly displaced people worldwide due to persecution, conflict, violence, or human rights violations. This includes 26 million refugees around half under the age of 18.
Globally, there are 4.2 million stateless people, denied of a nationality and access to basic rights like education, health care, and employment (UNHCR).

In Syria, an estimated 6.1 million people are internally displaced and there are 5.5 million refugees abroad (IRIN).

More information on the current state of Refugees and Asylum Seekers in our world can be found here (UNHCR).

In positive news, in November 2016, four years of negotiations between the Government and the Fuerzas Armadas Revolucionarias de Colombia-Ejército del Pueblo (FARC- EP) culminated in a final peace accord. This marked an end to five decades of conflict in which sexual violence was widespread and systematic.

Over 13 million people require humanitarian assistance and protection in the Democratic Republic of the Congo due to violence and unrest.

In South Sudan, violence between government and opposition forces has been ongoing since 2013 despite multiple peace agreements, displacing 3.6 million people from their homes (IRIN).

The Central African Republic was listed the world's “unhappiest country” in 2017 (World Happiness Report) due to displacement, lack of food, and internal conflict. Aid workers have been targets and agencies have been required to suspend operations (IRIN).

Afghanistan is again in a state of active conflict with a battle for control continuing on multiple fronts. Over 1 million people have been displaced in the last two years while other Afghans are returning after being kicked out of Europe (IRIN). Civilian casualties have been on the rise since 2016, with the Taliban carrying out attacks on civilian centres (HRW).

Syria heads towards seven years of war as violence and suffering continue. Starvation, chemical weapons and denial of aid is occurring and it is estimated that nearly 3 million people are living in ‘besieged’ or “hard to reach” areas; many living in makeshift shelters (HRW).

The ISIS caliphate was destroyed in 2017 but the threat remains of their return, or move underground, or erupting elsewhere as well as ongoing recruitment of young people (NBC News). In Iraq, 2.78 million people remain internally displaced since January 2014 (ReliefWeb).

In the past eight years the Boko Haram rebellion have killed 20,000 people and displaced 2.7 million (Aljazeera).

The Paris Agreement entered into force in 2016, charting a new course in the global effort to combat climate change and adapt to its effects (UN).

Climate change and environmental degradation are among the greatest challenges facing humanity. Rising sea levels, increased droughts, floods and other destructive events are expected to increase and will disproportionately impact people living in the poorest countries, who have contributed the least to the problems (WVA). In 2018 Somalia has seen the heaviest rainfall in three decades, which has heightened the ongoing humanitarian crisis (UN).

The world’s worst humanitarian crisis is currently in Yemen. In this country of over 29 million, 8.4 million people are on the verge of starvation, 400,000 children have severe acute malnutrition, and over 5,500 civilians have been killed (IRIN).

Our addiction to consumption is a vicious cycle that has a negative impact on our lives, those involved in production, and our environment. In 2017, we reached ‘Earth Overshoot Day’ on August 3rd, “the day whereby humans have used up their allowance of natural resources that Earth can replenish in one year” (Forbes).

There is one ton of plastic on earth for every person on earth and it is choking our oceans and impacting ecosystems (Story of Stuff).

Fast fashion is designed to be addictive and it has damaging social, environmental and health impacts, including huge levels of water consumption, hazardous chemicals, and waste. In Australia, 500,000 tonnes of textiles and leather end up in landfill each year and only 15% of donations to charity are resold; the rest are sold as industrial rags, sent to landfill (which takes hundreds of years to break down), or sent overseas to developing nations (ABC).

An estimated 24.9 million people are in forced labour (ILO), involved in the supply chains of many products we use. There is progress, seen in global initiatives such as the Bangladesh Accord and the Cotton Campaign and as consumers we have power to demand transparency and vote with our purchasing decisions for more ethical production.

“Efforts to control speech and information are accelerating, by both governments and private actors in the form of censorship, restrictions on access, and violent acts directed against those whose views or queries are seen as somehow dangerous or wrong.” A record high 262 journalists were imprisoned in 2017 (Aljazeera).

In Kenya, 2017 elections were marred by violence and serious human rights abuses (HRW).

In the Democratic Republic of Congo, peacekeepers have been deployed amidst protests and violence crackdown
(BBC).

In Iran, there have been growing concerns after 1,000 demonstrators were arrested and there are reports of at least 3 deaths in prison. Violent crackdown on anti-government protests (The Guardian).

Our beautiful yet broken world faces numerous and varied other challenges, including racism, persecution of the Church, and inequality for minority groups including Indigenous populations.

The Universal Declaration of Human Rights

“Which of these three do you think was a neighbour to
the man who fell into the hands of robbers?” The expert in the law replied, “The one who had mercy on him.”
Jesus told him, “Go and do likewise.”
Luke 10:25-37

Blessed are the peacemakers, for they will be called children of God.
Luke 5:9

And what does the Lord require of you? To act justly and to love mercy and to walk humbly with your God.
Micah 6:8

END_OF_DOCUMENT_TOKEN_TO_BE_REPLACED 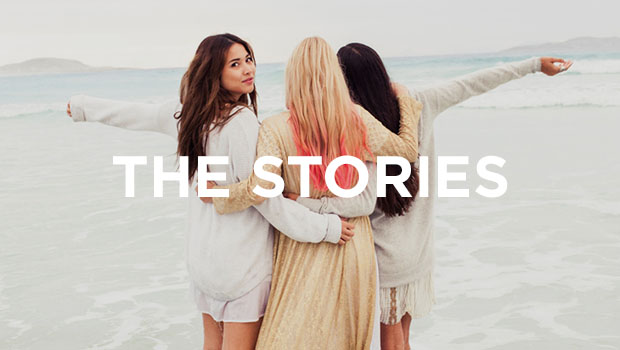 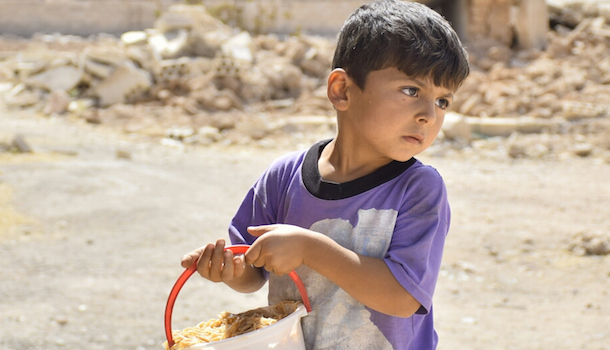 From The Field In Syria
A taste of some of the issues facing those fleeing the war in Syria and Iraq.
Colour Sisterhood 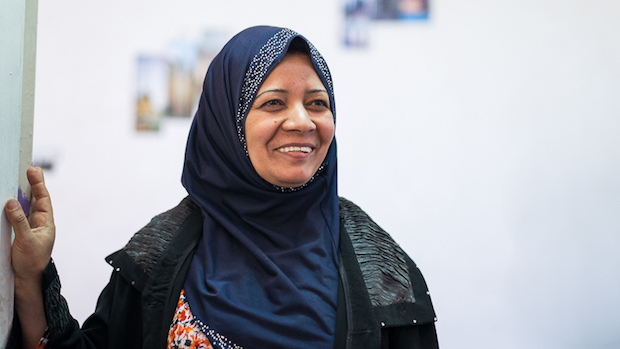 Preemptive Love Coalition: Abeer's Story
Through partnership and empowerment we can make a difference in Syrian women's lives.
Colour Sisterhood 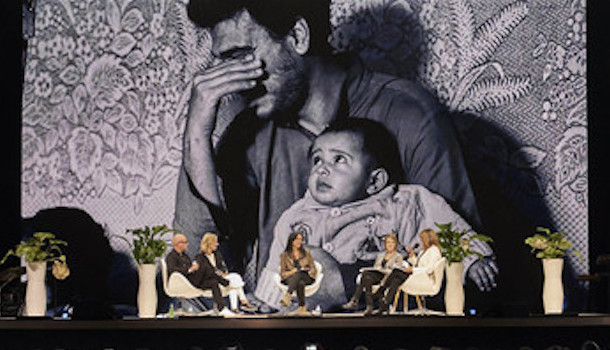 Every contribution to a Colour Sisterhood project helps to provide tangible response and bring about positive change for children, sisters, and nations.