Drawn to music from a young age, Brooke Ligertwood was born in Wellington, New Zealand where she spent her childhood before signing as a teenager to Sony Music under artist name Brooke Fraser. As Brooke Fraser (her maiden name) her first album exceeded 8 x platinum sales in her home country and produced five #1 radio singles.  Her career has now spanned 14 years, numerous albums and international tours. In 2004 her career took her to Sydney, Australia, and it was here that she discovered her other great passion – the local church. For many years, alongside her mainstream career, Brooke and her husband Scott have served as songwriters and as part of the key creative team at Hillsong Church under the leadership of senior pastors Brian and Bobbie Houston.  They reside in Los Angeles, CA, where they are a part of the core leadership team at Hillsong LA. Brooke’s love for the Word of God and her passion for the role of music, worship and the arts in and through the Church has led her to pen numerous congregational anthems such as ‘Hosanna’, ‘Desert Song’ and ‘Man of Sorrows’ as well as devotional favourites ‘None But Jesus’, ‘Lead Me to the Cross’, ‘Transfiguration’ and new song ‘What a Beautiful Name’. Brooke and Scott have two daughters, Dylan Wilde and Rooney Ives – their greatest and most rewarding collaborations to date. 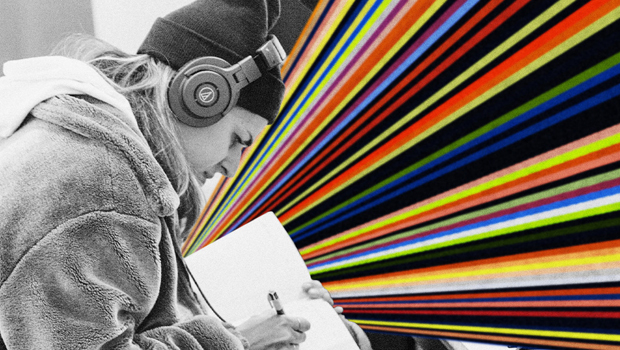 AWAKE
For many, I believe this album will be “ingested” and this will make all the difference. ⁣
Brooke Ligertwood 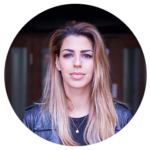 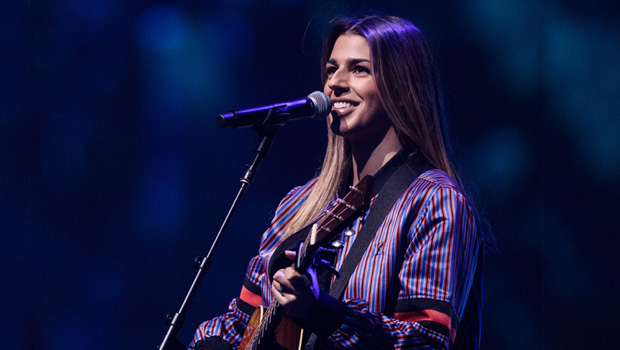 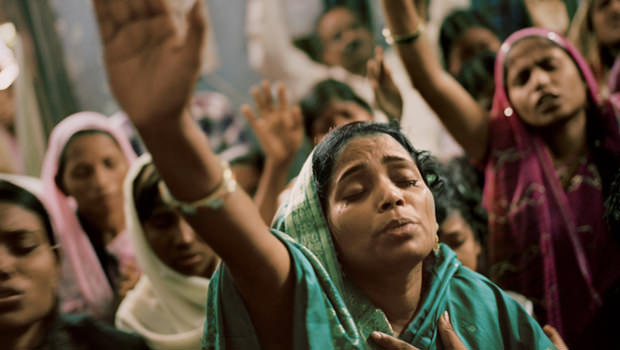 A Melody of Hope for All Humanity
When I am writing, I imagine them.
Brooke Ligertwood