Sam Collier is the Lead Pastor of Hillsong Atlanta. He is also the founder of A Greater Story Ministries which houses a nationally televised interview series and podcast called “A Greater Story with Sam Collier”, as well as a partnership with Baker Publishing which recently released his first book entitled, A Greater Story. Collier also spends much of his time sitting with leaders such as Dr. Bernice King, Reggie Joiner, Andy Stanley, Nona Jones at Facebook to name a few, discussing the current issues of the day for the sake of pioneering a new World. He lives with his wife and co-pastor, Toni, and their daughter in Atlanta, Georgia. 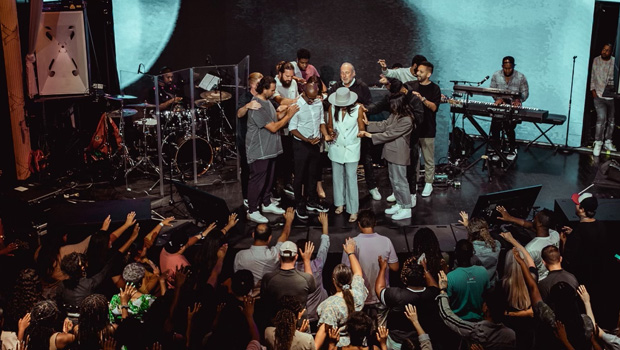 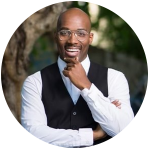 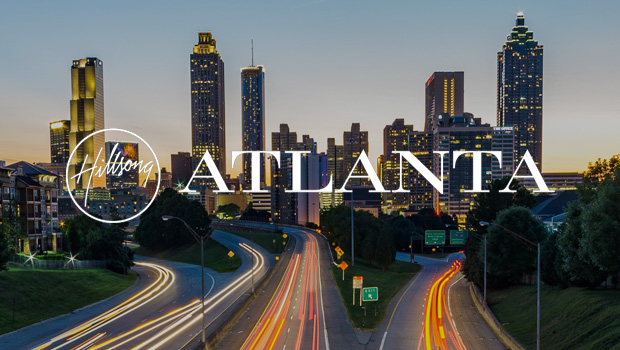 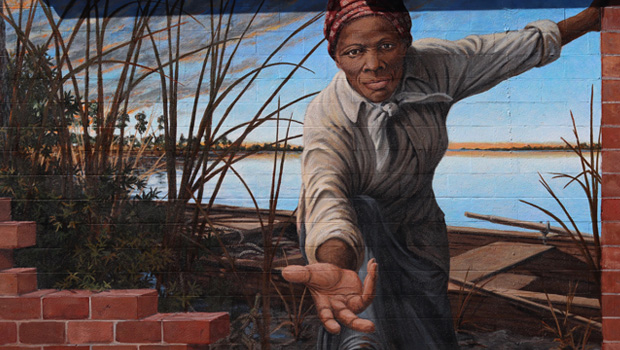