Freedom is No Small Thing

“She was Ukrainian and had been trafficked at eighteen years of age and held captive for four years. She had been miraculously rescued and was in our first shelter in Greece. Christine desperately wanted her to experience Colour and had organized for her to come home to Kiev. My first encounter with this sweet, pretty girl was in the hallway of the Palace Ukraine venue in Kiev, and I will never forget her first words: With broken English and a smile as wide as the ocean, she said to me, “I can smile again, I can smile again.”

The depravity and atrocities these enslaved girls endure are beyond imagination. Lora had come from a place of captivity to a place of rescue and embrace, and had then flown with the team to Kiev. As the plane landed, she said a smile came upon her face because she realized that all the dreams she had ever had (and thought she had lost) seemed suddenly possible. She simply could not stop smiling.

In this fleeting hallway moment with a tiny Ukrainian girl, the lights went on again. Proverbs 31 says that “she smiles at the future.” I’ve loved and taught these verses for years, yet I’d only seen them in one context. That day, Lora’s words helped me see yet another layer within the whisper. The Spirit of God opened my eyes to the smile within the smile and the fact that the captive (the truly captive, enslaved, severely abused, and endlessly raped) were within this beautiful truth. I’m pretty sure the entire host of heaven smiled that day, knowing that a company of daughters had proven to be their little sister’s keeper. They had prayed for her when they didn’t know her, they had facilitated her rescue, and they were now committed to her well-being.” (Excerpt from ‘The Sisterhood’ book)

The reality of Human Trafficking is not easy to digest. For many there is a sense of disbelief that “modern day slavery” exists at all, let alone, that it exists in pretty much every nation, all cities and often in neighbours that we all rub shoulders with. To quote the experts: “Slavery is the fastest growing organized crime in the world. It’s real, often hidden in plain sight, and it tears at the social fabric of every nation and economic structure. Slavery is violence — physical, verbal, and sexual. It involves forced prostitution and barbaric working conditions for both men and women, young and old.”  (A21.org)

Therefore, the fight for freedom is no small thing. It involves awareness, conviction, devotion and passionate involvement on the part of not a mere few, but everyone. The world on many fronts has woken up to the reality of these injustices, but “awareness alone” will not change the world — change only comes with response and action.

So this week thousands of willing hearts (men and women) will align with this reality, issue, cause and response. Thousands will line up (in locations all around the world) and they will walk in solidarity for the captive and enslaved. They’ll walk in silence and quiet/authoritative prayer for those whose voices have been muzzled and whose freedom has been harnessed. They’ll walk to make a stance for rightness, and they’ll walk in hope and confidence that miracles will be set in motion… that rescue and solution will find any soul caught in the fray of captivity, like the young girl I mentioned at the top of this narrative.

I have included a couple of links to give greater insight: A21.org and coloursisterhood.com.  Also, ‘Behind The A21 Story’ is airing this Thursday evening on the Hillsong Channel and features a special interview with my friends Nick and Christine Caine (Founders of A21). Watch a sneak peek here:

Psalm 68:11 says “The Lord announces the word, and the women who proclaim it are a mighty throng…”.  If you are within the vicinity of one of our local Hillsong campuses (in Australia) feel free to join us this Thursday or join one of the many A21 walks outlined on their website. Together we can make a difference. 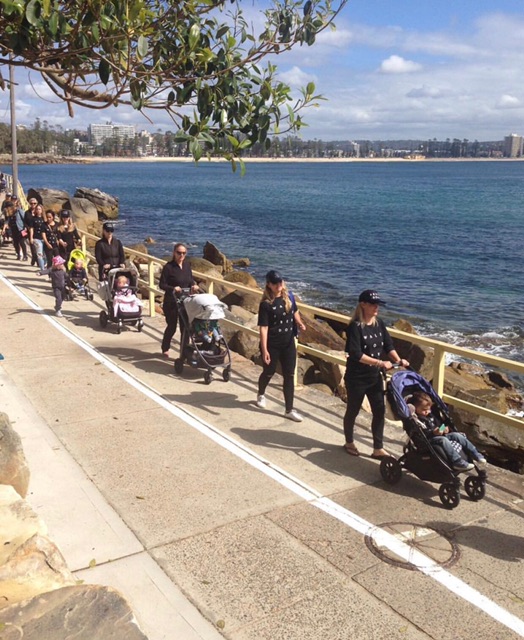 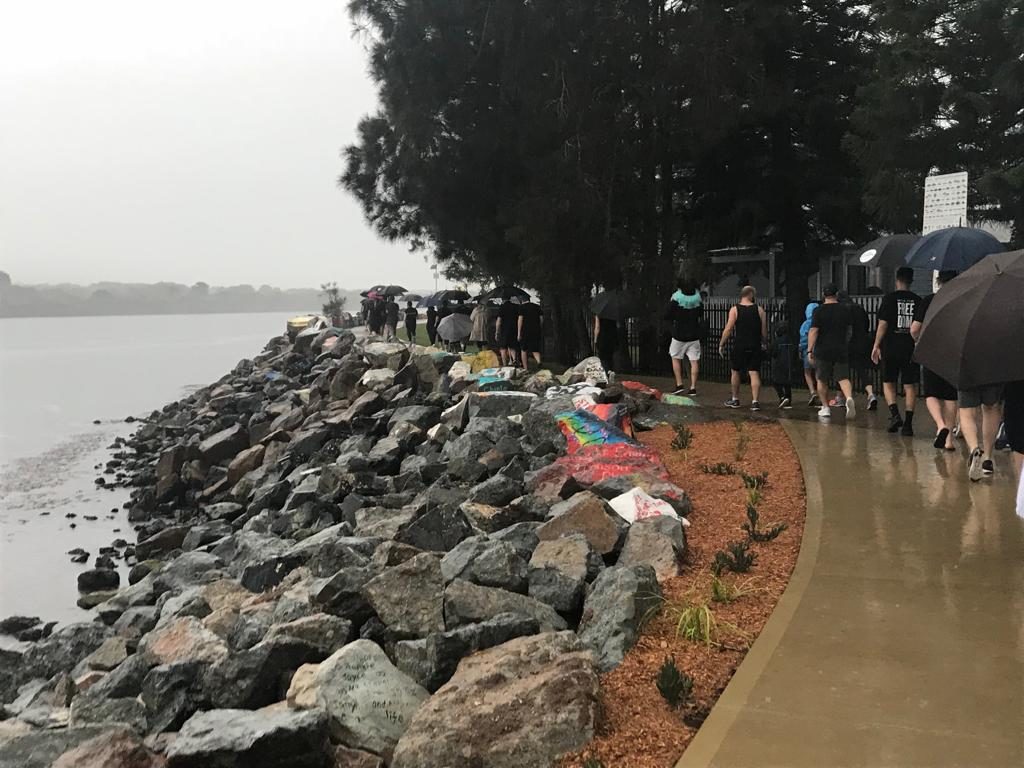 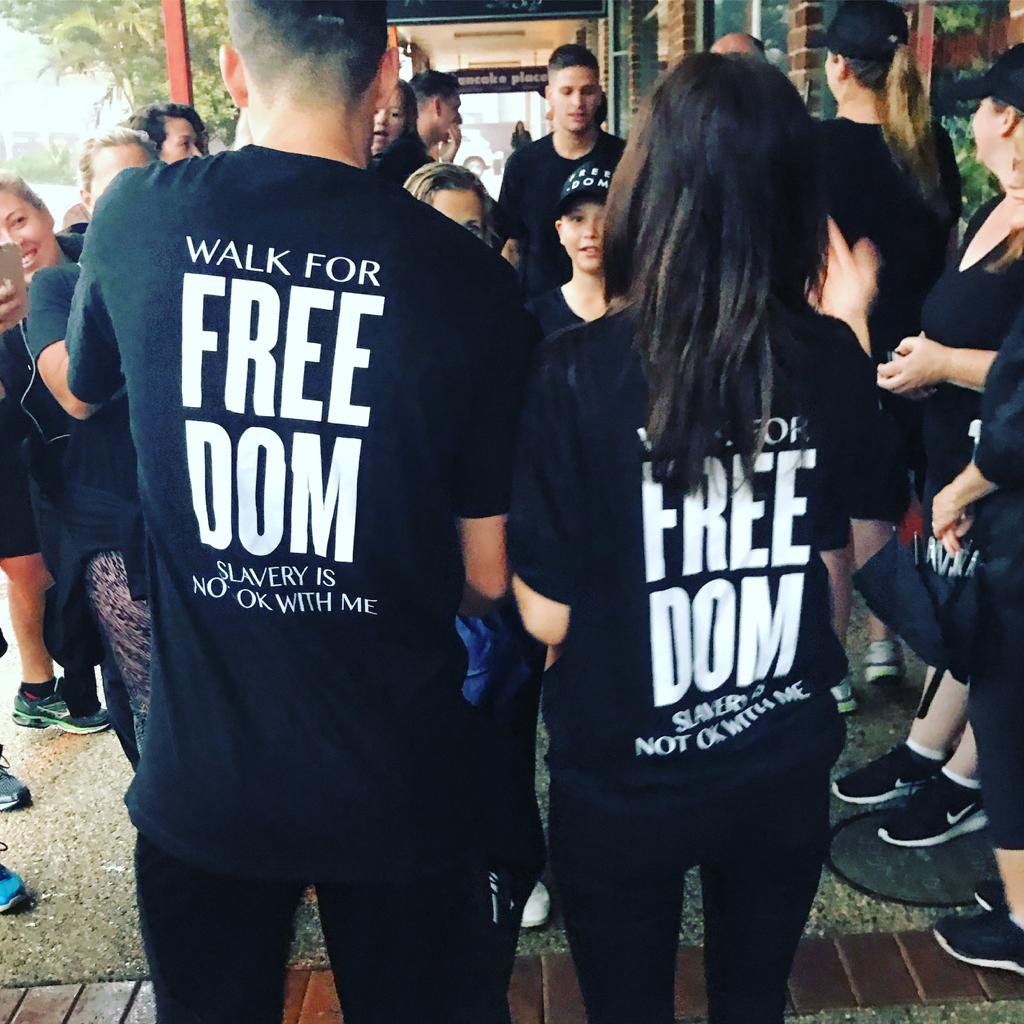 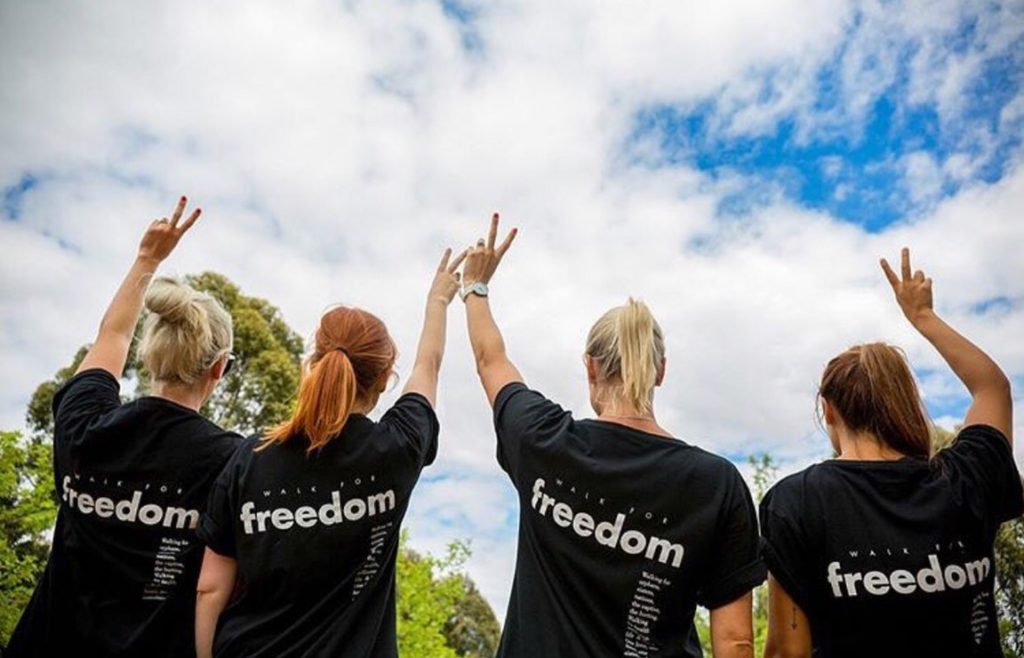 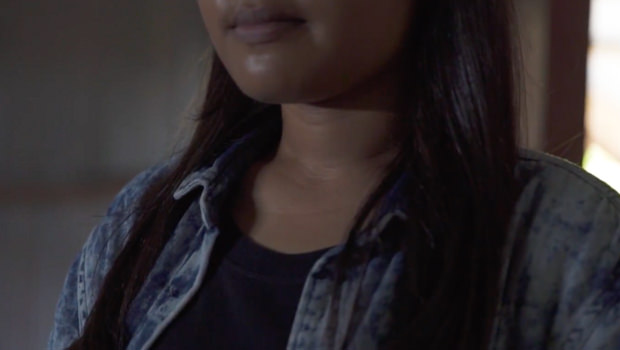 Rose’s Story: A21 Thailand
A21 Thailand exists for children like Rose.
Because We Can 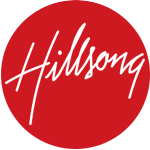 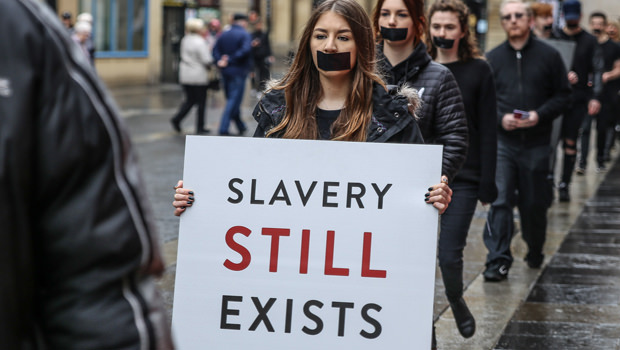 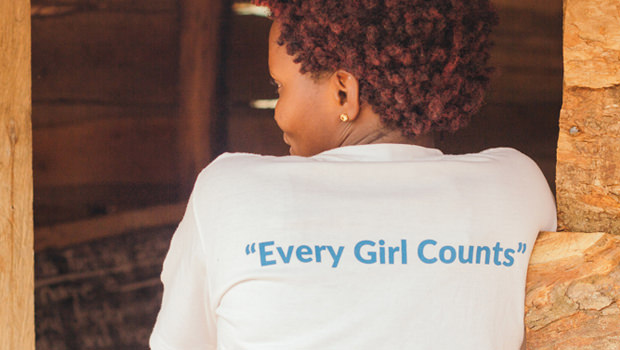