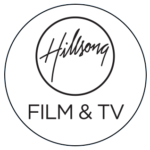 Church announcements can be done in many different ways. Many churches (including Hillsong Church) usually do these in a video format somewhere in the service. It usually consists of a few different “ads” for church life events, and sometimes it’s hard to make them all flow together nicely without awkward silence in between ads, ads that are too quiet compared to others, etc. Basically, the struggle is real.

Here are a couple of things we do to make sure Church News flows nicely, and why:

Each ad is different, and should be. Variety helps keep the viewer’s interest up and provides opportunity for different branding for different events. We don’t have a stock standard length for all ads to be exactly this or that time. We usually estimate a length in accordance to the style ad and the importance/size of the event. Currently we are in our “Six Loud Weekends” period, where we have six special weekends leading up to Hillsong Conference in early July. To promote these, we’ve used the same branding but quite different ads from week to week, where we’re playing off the theme of silence & sounds.

The thing is, if we were to have complete silence in most ads, it would feel very awkward. However, this whole campaign is built to play with intense audio and “complete” silence, so by building that dynamic, the viewer knows it’s meant to be there and that it’s not just a mistake or a too long title with a track that ended too early (we’ve all been there…) Most of the time, the “silent” moments or moments representing our listening to God’s voice, are represented by the sound of wind. However, we’ve also used complete silence here and there for very short periods of time in order to maximise the effect.

Baseline: Don’t be afraid to use silence, but plan where it should go and if you really need it. Otherwise, try and keep something going to avoid unnecessary awkwardness.

It’s not often we reach complete silence in an ad, but here is an example of one of the times we did.

When I first was introduced to the world of Church News, I kind of saw it as an ad break on TV, where each ad is an exact length and stands by itself and when one ad is done, it just cuts over to the next one. I quickly realised that when it comes to watching church announcements in a congregational setting, it was going to take more than that. A quick fade down/fade up over to the next ad can work if it’s done well and quickly enough. However, in order to get a nice flow between ads, it really helps to think through how to transition into the next ad. There are countless numbers of transition types you can use. An audio build that starts under the end title of one ad and crescendos over to the next ad, a sudden TV glitch with a button-push sound effect, or a bass drop are just a few examples of how you can take the viewer on a journey (and let them know that there is more to come).

Also, make sure each ad is peaking at the right dB (we usually let it peak on -6dB but it can vary depending on what medium the video will be played on). If you have an audio engineer or mastering skills, use that to even out the episode for maximum impact and no nasty surprises for the audio operators on the weekend. If you don’t, then try to at least compare all the ads and transitions on the timeline and make sure that nothing is silent beyond reason, or peaking higher than everything else (unless that’s what you’re going for).

3 examples of different ways of transitioning from one ad to another. Example 1 has a button-click sound effect and a quick visual TV effect transition. Example 2 has audio starting during the end of the first ad and then visual cuts in. Example 3 has a swoosh transition and a short button click sound effect, plus a visual flash.

I often get too much into the creative style of my episode and try to have the coolest transition out or the “darkest” themed ad on the end just because I think it looks stylish or sounds moody. However, I constantly have to remind myself that we are there to set the MC up for a win and that may change some things. Look over the order of the ads. Can you switch a few of them around so that the MC can talk about the last ad easily straight out of the video? Try to work out what is most important and what ends on a high note and has a more natural ending so people (including the MC) know when the video is finishing and what to talk about next. Sometimes a Church News outro can help clarifying that the video has come to an end. Otherwise, make sure the music is at a natural transition-out point and the titles fade to black or whatever else sets the service up for a smooth transition out. 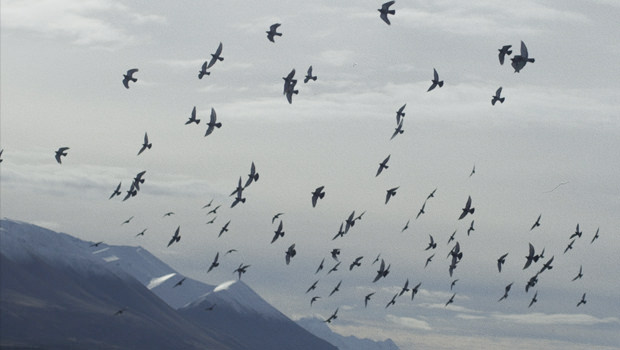 Making of SPEAK, WE'RE LISTENING
This phrase seemed to land us right in the centre of the next step in our journey.
Hillsong Film 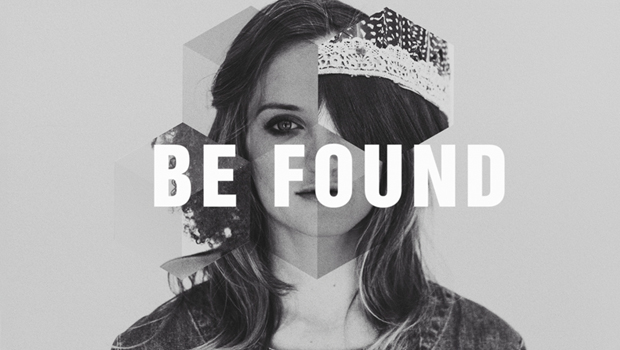 5 Tips For Filming Better Footage
These are my own personal opinions as a result of 15 years experience in the industry… tried and tested.
Hillsong Film