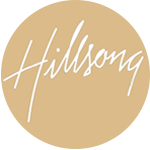 Daniel got to know God while he was getting to know his wife.

Daniel had believed there was a God but it seemed that this God has abandoned humanity and that people believed in God to try to dull the pain of sickness or poverty, or a crutch for uncultured people. This wasn’t a God he wanted to believe in.

He tried to fill the emptiness that he felt with damaging relationships. Then one day he met the woman who would become his wife. Daniel was amazed to see a modern, cosmopolitan and cultured young woman talk about God and share her faith with ease and without shame. As he got to know her, he fell in love with her heart. He needed to know more about God in order to know more about her and understand her better.

One Sunday afternoon she took Daniel somewhere, not saying where they were going. He was shocked when he realised he was at church. The Hillsong Barcelona church service was held in an auditorium and when Daniel saw the smoke and lights and the amount of young people there, he thought she’d brought him to a concert or a party.

Daniel was impacted by many things during that service, not least the music. It was really strange for him to see so many young people worshiping God and the worship impacted him deeply. The sermon held his attention, so did the pastor who he was surprised could be so young and so passionate. “God is love”, the pastor shared. Daniel had never thought about God like that.

He felt comfortable in the atmosphere and wanted to keep coming and learn more about it all. He and his girlfriend visited Hillsong Church on and off, alternating with other churches. Each time left him with a lot to reflect on and often confused with lots of questions. He questioned, “If Jesus had really died and offered Himself up for us, the God I’d despised would turn out to be a God who I should run towards and ask for forgiveness”.

A few months later, during a service, Daniel responded to an invitation to get to know Jesus. Look back he says, “The truth is that I didn’t really accept Jesus on that day, but I did have the desire. If I see it in perspective, I think the Lord wanted to enter my heart but I didn’t let him in. My doubts, my truth, my ego, my pride… ‘I’ was still too big and I didn’t have room for Him.”

Daniel was hearing people talking about Jesus every Sunday but he still felt far from Him. He struggled to believe in a God that loved him enough to care about his personal salvation. For over two years Daniel kept seeking God, sometimes with more strength than other times, but never really inviting God into his life. Those two years did however help Daniel get to know God more and meet a lot of people who loved God. Their testimonies encouraged and inspired him. “Little by little, the walls that separated me from God started to break,” he reflects.

Daniel and his girlfriend got engaged and Daniel sensed an overflowing of God’s love in his life in the weeks leading up to the wedding. He was praying all throughout the day and believing for things in faith. While on their honeymoon, Daniel had time to reflect on all that had been unfolding. He saw how God had been working throughout his whole life. Daniel felt God with him, he felt God heard him, and he knew he could trust Him. Daniel came to a realization that he had more trouble denying God’s intervention than accepting salvation. The time had come. Daniel made a decision to give God his life.

Never being someone who was driven by emotion, Daniel wanted to make sure he hadn’t made the decision just because of the high of getting married to the love of his life and how happy he was at that moment. He says, “I still waited for a few weeks but finally, I proclaimed with my mouth that Jesus is my saviour!”

Not long after that, Daniel and his wife were praying for a church where he could get baptized and they could be planted and grow as a family. They found Hillsong Barcelona to be the church they needed. There was shared vision and opportunity to offer their gifts to serve God. It was becoming their home.

Daniel says, “God has blessed us greatly with Hillsong Barcelona. Without a local church so excellent I think I wouldn’t have accepted Jesus. It’s amazing to see how the people who are building this church every week are a constant testimony of God and He uses them to answer our prayers.” A couple of weeks after deciding to make Hillsong church their home, they prayed about what their next steps would be. A message was preached about seeking God first and the rest being given to you (Matthew 6:33). It was profound for Daniel and his wife and they prayed about this and say, “We decided to stop being “Sunday Christians” and become more involved in church life.”

But seek first his kingdom and his righteousness, and all these things will be given to you as well. Matthew 6:33

They joined a Connect Group where they’ve been welcomed with arms wide open. They’ve met many people with a heart full surrendered to Jesus, serving as a testimony and guide on their faith journey.

Daniel says, “Hillsong offers us a family in faith; people used by God to reach more people, spaces where we can grow as Christians, and also the opportunity to use our gifts in service of a God who has given it all for us. We are expectant to see what God has prepared for our lives!”

For I know the plans I have for you,” declares the Lord, “plans to prosper you and not to harm you, plans to give you hope and a future. Then you will call on me and come and pray to me, and I will listen to you. You will seek me and find me when you seek me with all your heart. Jeremiah 29:11-13 (NIV)

Your Nation Builders giving is helping to enable people to discover God’s redeeming love through local churches around the world.

You can give to Nation Builders using the Hillsong app or at your Connect Group. 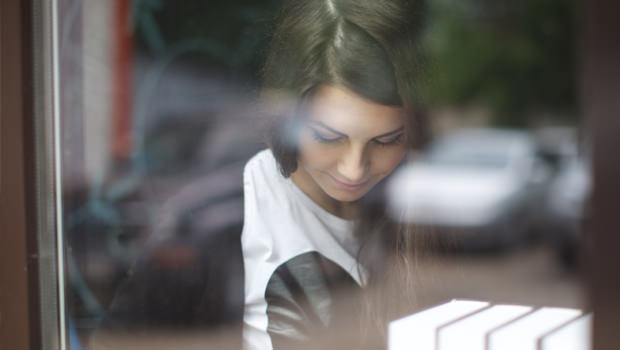 Nation Builders: Svetlana’s Story [Hillsong Moscow]
The hardest thing was to give up control and entrust my life to Jesus
Nation Builders 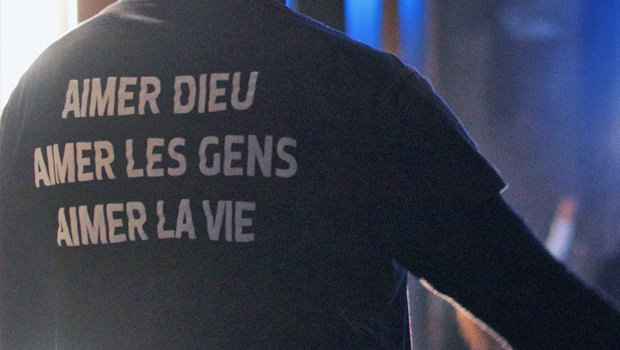 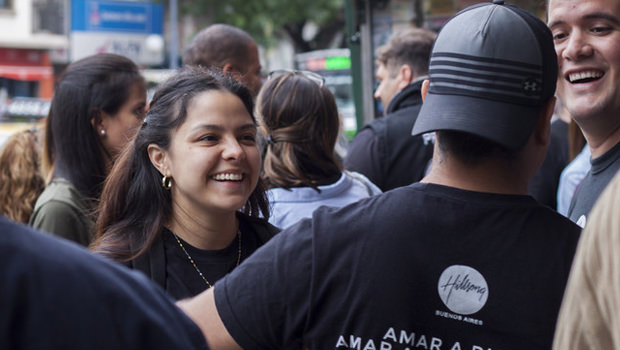