Feeling alone and unknown runs deepest when we have to rely completely on ourselves to make decisions. When it seems we’re the only one being called to stand. Where is everyone?

These are the stories of (un)knowns. Common faces in uncommon times with uncommon clarity of God’s purpose for them.

Though they felt alone and appeared alone, their incisive faith reflected God with them and kept family close by their side.

As they spoke, listened, cared, did, willed, overcame, and championed they became who their family would have never imagined and how God already knew them in His incisive love.

Though not a lot is known about Ms. Brown, she and her husband, Albert, invented a highly impressive and complex closed-circuit television technology for civilian use when similar technology was mainly being used by the military for surveillance at the time.

Ms. Brown’s invention was particularly of high importance because of the added security it provided a home, especially homes in her neighborhood of Jamaica, Queens, an area that suffered from slow response time from the police.

Though Ms. Brown could have focused on her duties saving lives as a nurse, she had the courage and audacity to pursue her dreams of creating a technology that could help protect the vulnerable.

Putting aside the personal cost to herself, her finances, and pushing past the endless challenges and the naysayers, she continued in her quest until her invention came to life.

After submitting her application, it took Ms. Brown three long years to receive her patent, which was finally awarded on December 2nd, 1969.

Her patent has since been cited by 41 patent seekers, including the Sony Corporation, and has been a source of inspiration for many inventors. The popularity of her invention has led to many such systems being in use in apartment buildings, government buildings, and reality TV shows like Big Brother. And as of 2016, the New Scientist reported that over 100 million CCTVs were in operation globally.

Generations later her legacy lives on and serves as a point of reference to aspiring African-American women, one of which is Ruby Henry, the founder of StaTechs and a fellow inventor.

Despite being born in starkly different times and eras, the story of Ms. Henry shares many parallels with that of Ms. Brown. Much like Ms. Brown, Ruby Henry went through difficult moments in her life beginning from her younger days when she experienced prejudice in the first grade. That experience taught Ms. Henry to believe in herself more than the opinions of others, to work many times harder than what was expected, and to excel in her endeavors leading her to a teaching position at Harvard this year. 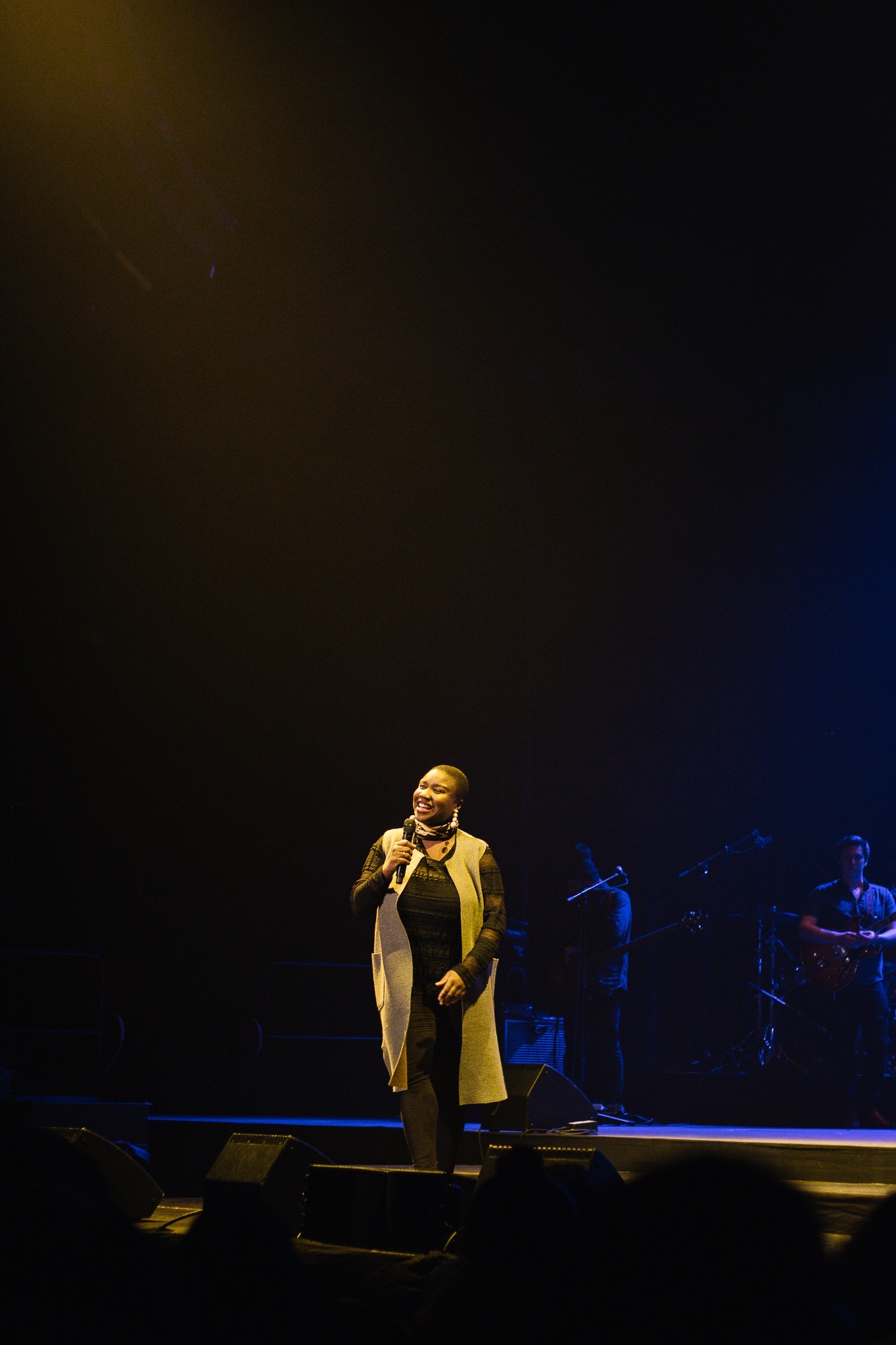 Ms. Henry has noted that her drive for success was also ingrained in her from the tender age of five when she realized her grandmother, who was born at roughly the same time period as Ms. Brown, was not literate. That information taught a young Ms. Henry that education was a privilege not to be taken for granted. It also drove her passion to become an inventor who would be known, a person who wouldn’t fade into history.

On December 28th, 2017, Ms. Henry filed her first patent. Though her patent is still pending, she is drawing her strength from the rock of her foundation, Jesus Christ.

She has the assurance of those who have gone before her and is resolute to support others who will one day walk down the road she has now taken. 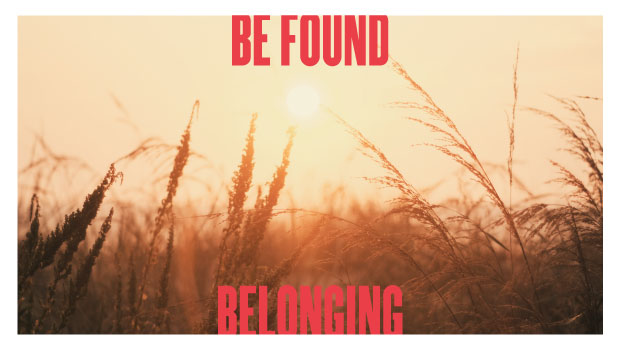 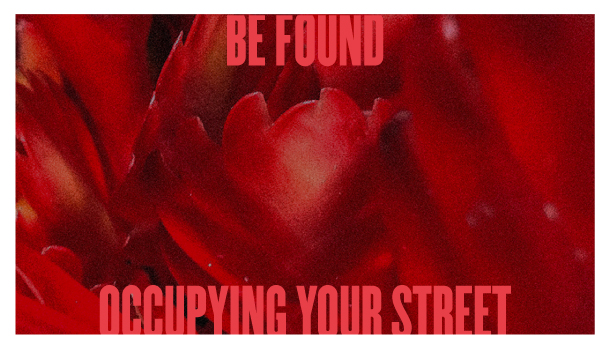 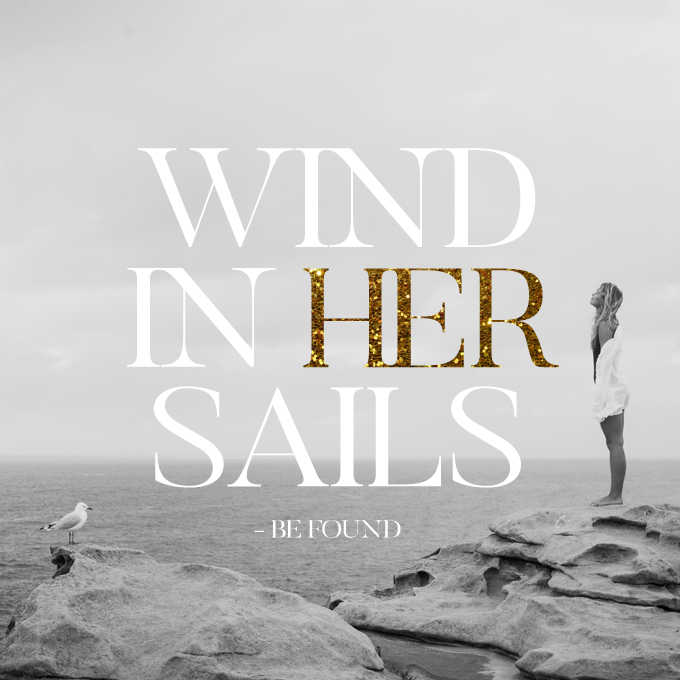