Time was becoming increasingly hopeless for Brit. Months into moving to New York, she hadn’t made any life-giving friends and was terribly disconnected from her family.

Her plan of reprieve? Hanson, at Irving Plaza. But what she thought was the band playing on a Sunday evening, she quickly realized upon arriving was the wrong date. Instead, Hillsong NYC was holding evening services. Since she was there, she stepped in and that’s where God stopped her from going into Monday and the rest of her life without Jesus.

The ordained wrong concert date was God’s right date for her renewed faith, a door to a new job, a home closer to her family in Massachusetts, and an introduction to her now husband, Jaime, with whom she serves alongside as the Creative Oversights at Hillsong Boston.

The violin has always been the center of Brit’s creative world. It’s an instrument that would rarely get played in Cambridge’s inner city classrooms if she wasn’t a string orchestra teacher there. Her approach transforms a historically rigid and arms length form of music into a tangible and relatable form. That children wouldn’t go through school without the up close sound of strings. Where students are routinely given three strikes and go to the office, Brit chooses to have lunch with them instead. She stops to listen to what is going on in their life, fostering a dialog of love. 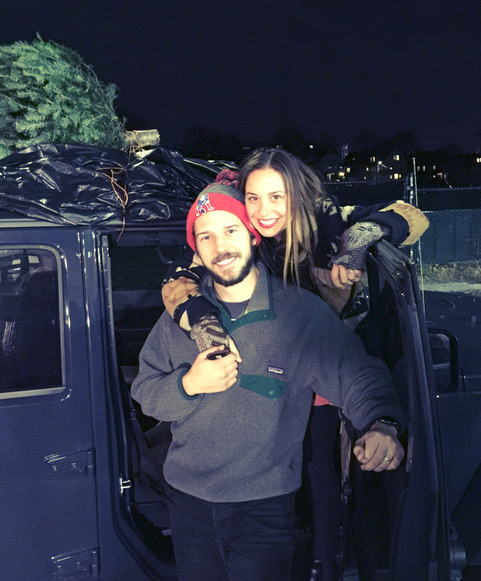 “Who am I? Of course I am going to do this because He did it for me,” Brit says on what moves her to take that kind of time at school and to serve and lead at church. Her passion to build Hillsong Boston is rooted in trusting the Holy Spirit, that while talents and gifts are important, it’s about setting a tone for hearts and souls to bring others to Jesus. From a grounding of identity in Jesus, not craft, she encourages all creatives in freeing space, to walk in the uncomfortable, and to challenge “chord progressions” and “structures”.

For Brit, serving God is about the non-playing relationship, when the violins, microphones, and cameras are down. Being faithful outside of teams and sowing into people, however difficult. When she begins her day in trepidation of what is ahead, she is reminded to “stay afresh and love them”. That “there is something to encounter. Get up!” To her, occupying all streets begins with allowing God’s grace to occupy all the parts of our hearts. So that we can boldly bring love and faith into situations we might ordinarily pass by. Brit has come a long way since Irving Plaza. And while she still loves Hanson, she’s found an infinitely greater love because God paused her to listen beyond her hopelessness. She echoes that grace by stilling people to hear souls, heart craft the “spectrum of sounds”, and know the surpassing love of the Conductor. 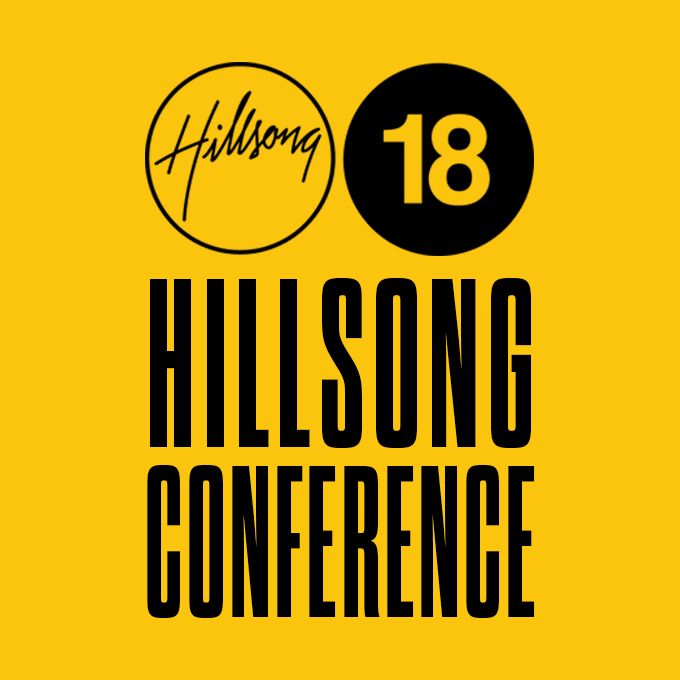 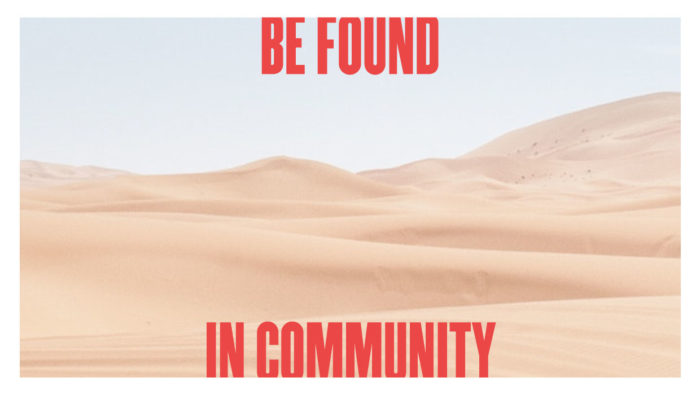 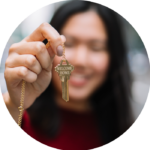