A swarm of children rushed to collect the stones, committed as if they were competing in their favourite game, yet with an intent look revealing this time the issue was serious. The drilling truck had got stuck in the loose soil on its way to their village, Mulanda, in Eastern Uganda, and now the whole community was helping to pave the path with stones. That truck was the only hope to bring more clean water to Mulanda, yet for the moment it was there, making a low dull noise in the thick African air, emitting smoke and dust in the middle of a field like a hippo blowing water in Lake Victoria. 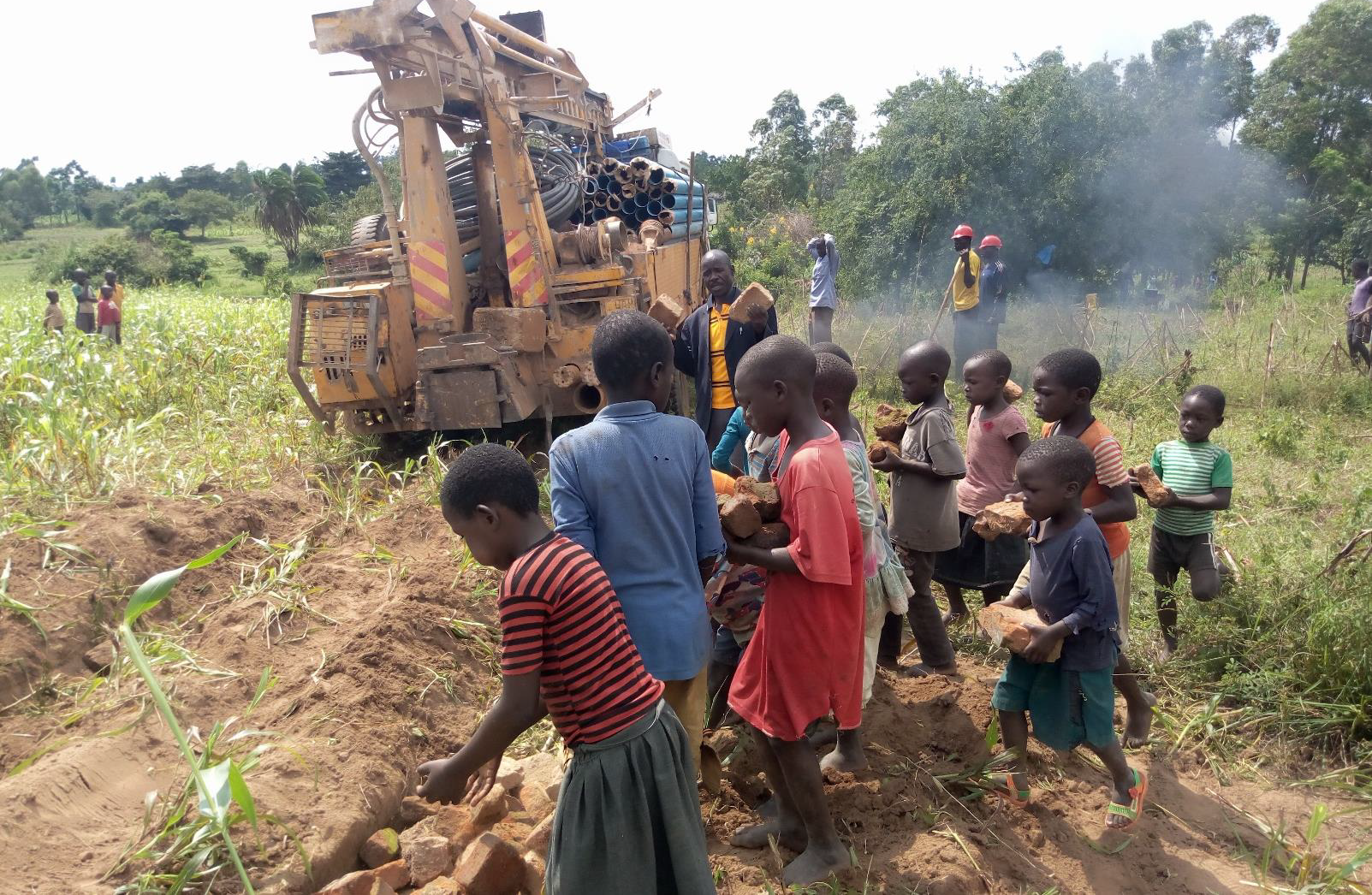 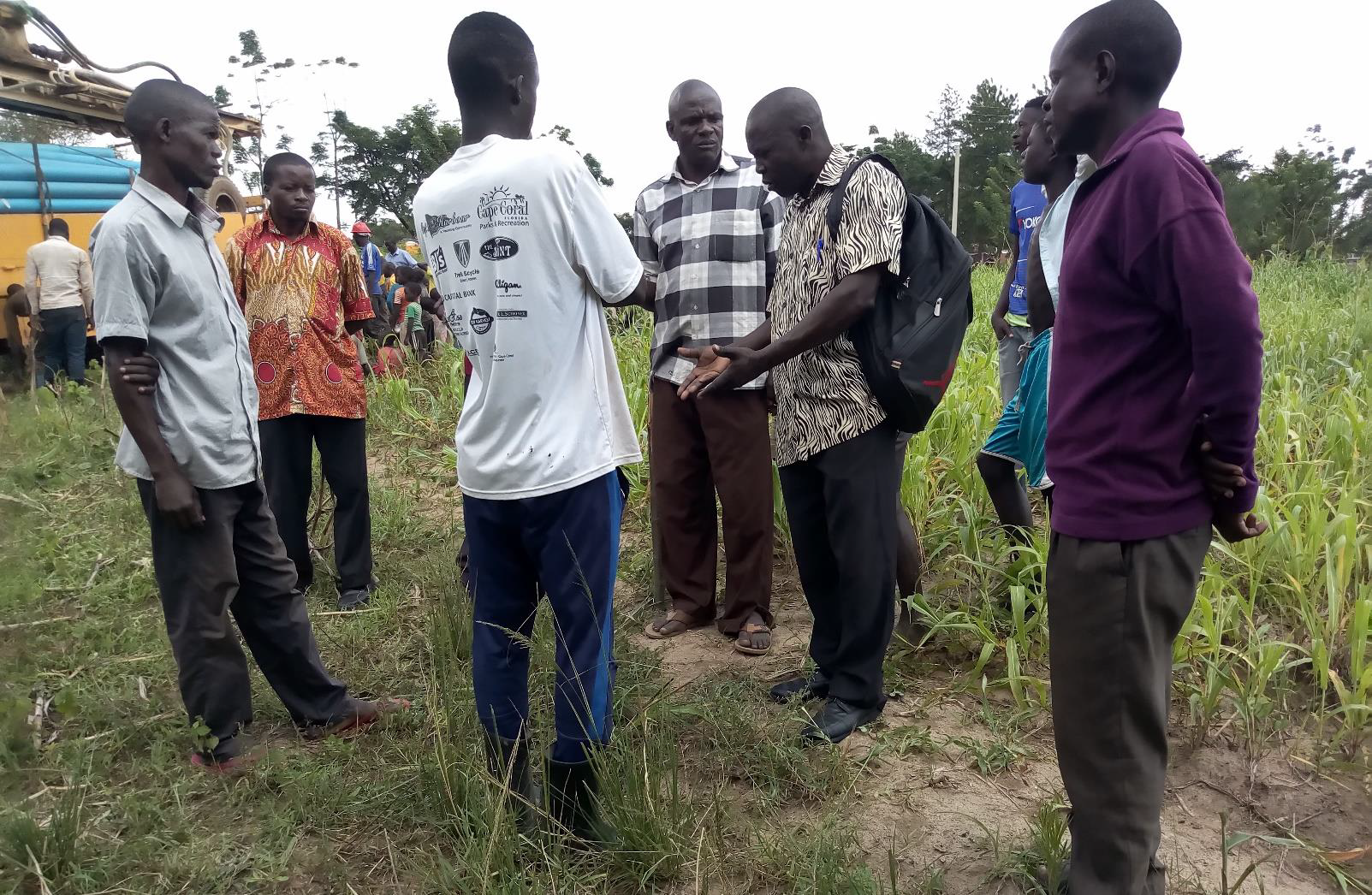 Mulanda had already been endowed with a motorised water borehole, but so many people were using it, it would often break. Sometimes it would be locked, to give it time to recover. This gave community members no other choice but to drink dirty river water, causing water-borne diseases like typhoid and dysentery, malnourishment and school absenteeism as a result of diarrhoea.

This is why the Compassion Child Development Centre had decided to build a second borehole, sparking excitement among the residents. The centre director, a woman with solid roots in the community, had presented the opportunity to a small assembly; the caregivers of the sponsored children had committed to make the intervention a success; and the Centre committee had led the search for a contractor to carry out the construction. The tender advertisement had been put in New Vision, the national newspaper, and they had received nine applications. 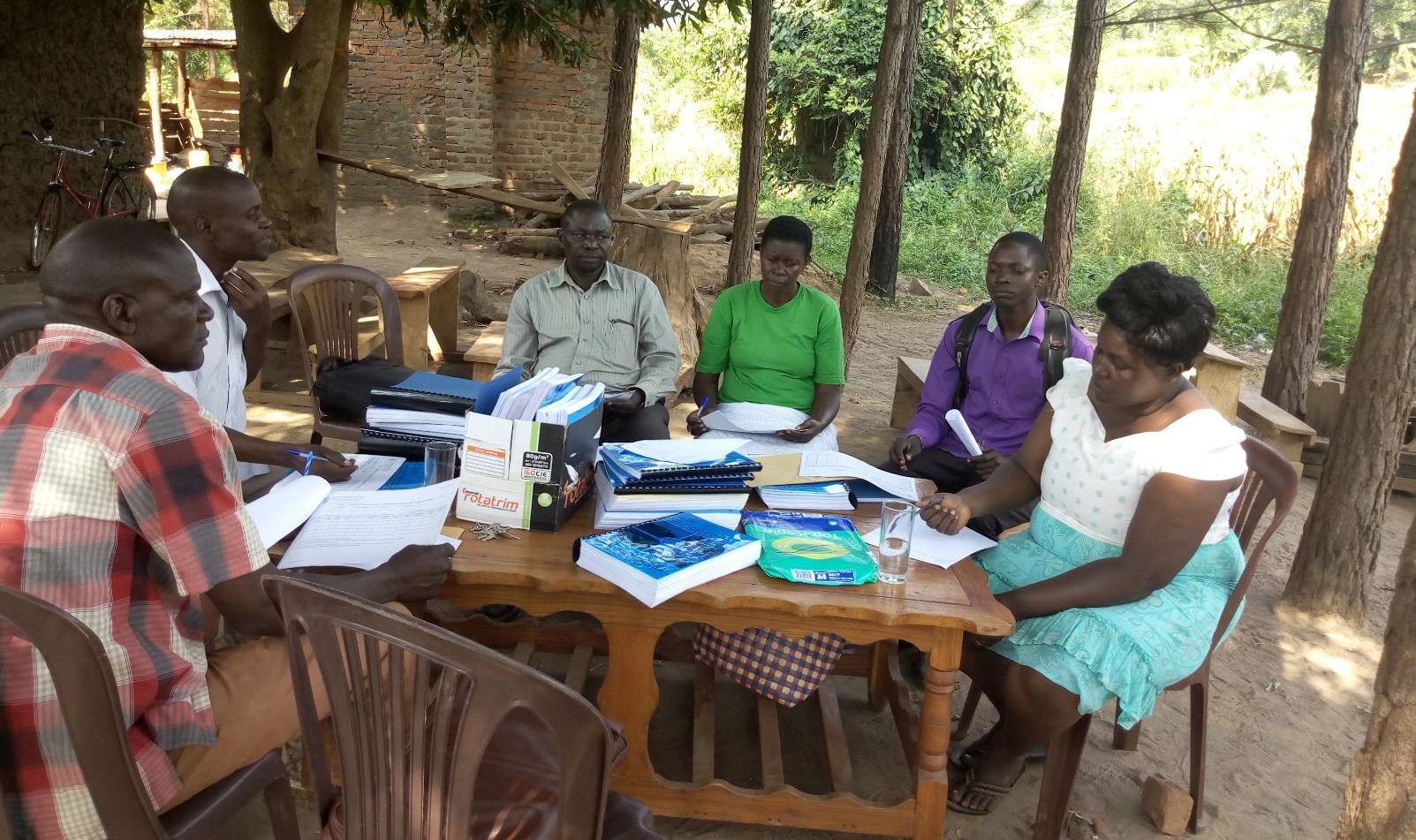 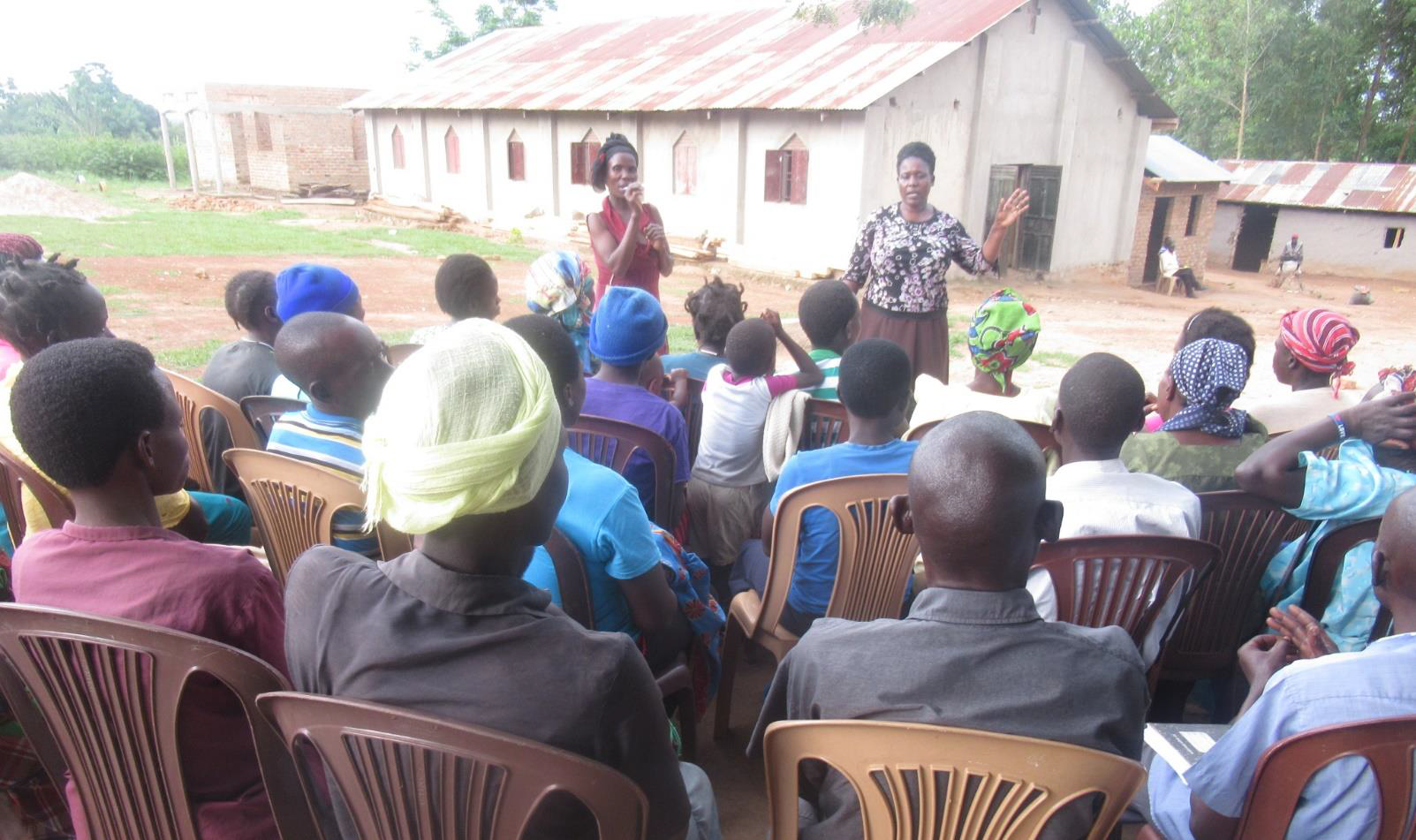 In May 2019 the implementation began, and teamwork among all parties involved kept the project moving. Since the drilling truck got stuck, community involvement, including of the children, contributed to a sense of ownership and achievement over the intervention. 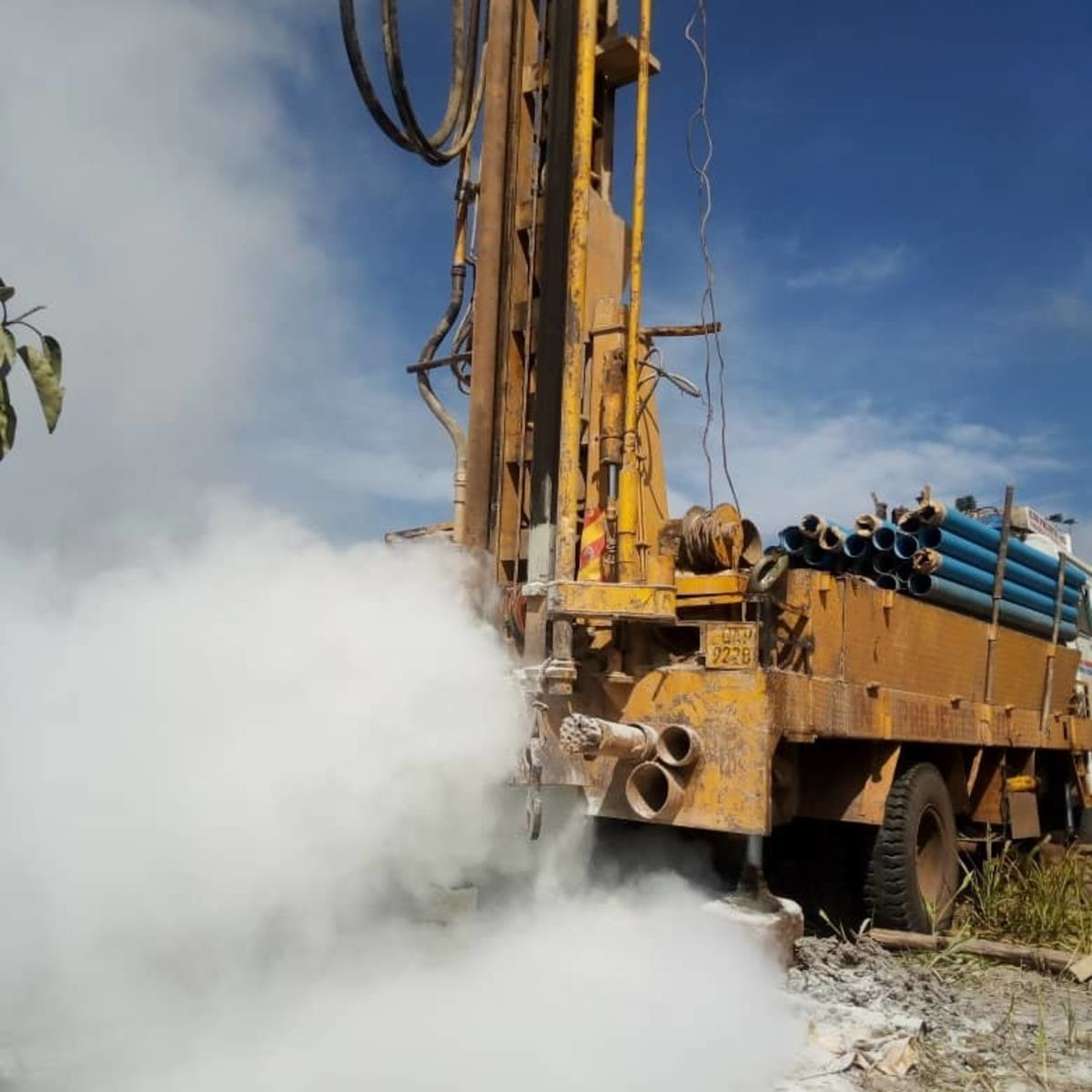 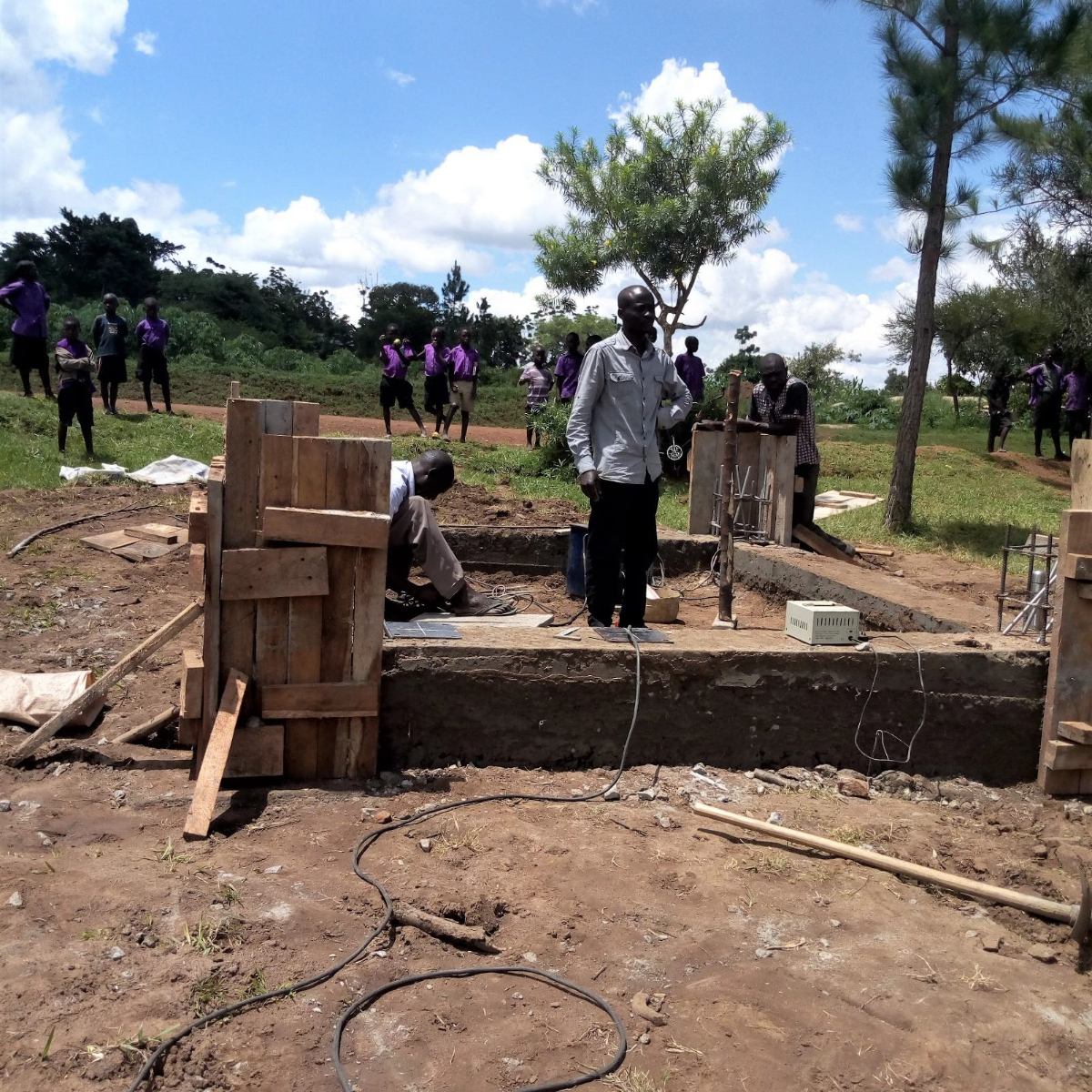 When the borehole is finished, it will be the 11th Water Project we as a church fund in Uganda. Thanks to your generosity, 245 Compassion-sponsored children and 1,750 caregivers, siblings and community members will all receive a new reliable source of safe water.

Thank you for showing this community that they are cared for by the international church. Your support will have a significant, lasting impact on the health of the children and adults in Mulanda.

Join us by giving to our Water Projects “Since The Water Came”, or by sponsoring a child in one of the Compassion projects supported by Hillsong Church. 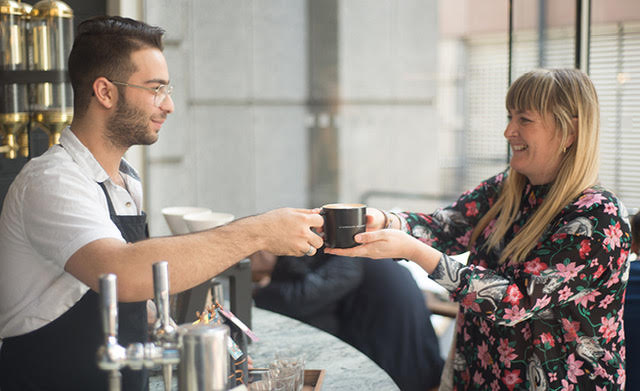 Refugee Recruitment: calling all employers
Employment is widely recognised as a key factor in the successful integration of refugees.
Hillsong London 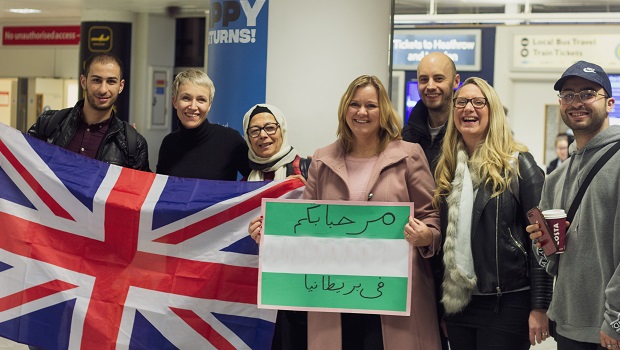 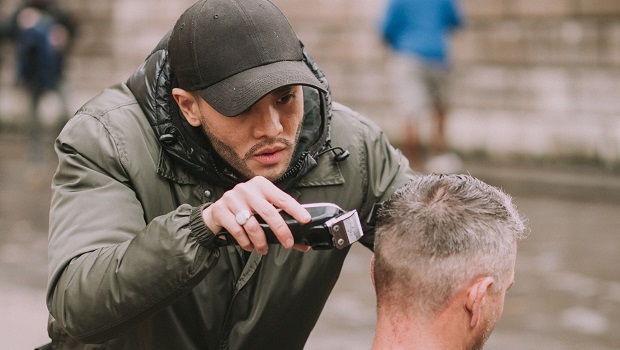 #Hair4Homeless: Yonny & Ramona
Yonny and Ramona started Hair4Homeless simply with what they had in their hands
Hillsong London