UK
MENU
CLOSE
FIND A HILLSONG CHURCH NEAR YOU
GO
It looks like location services are turned off. Enable location services in your settings to use your current location, or type your address in the search bar.
Back to search
List view
Map
NEW VENUE
Get Directions
Gathering Online
Service Times and Information
Free Parking
Close To Public Transport
Wheelchair Accessible
Parents Room
Interpretation Available
VISIT CAMPUS WEBSITE
Website

“When we first arrived [to the refugee camp] I was scared, honestly. I was worried and afraid. Thinking we‘re in a strange place and have no idea where we are.“
– Muath from Syria, living in the Azraq Refugee Camp, Jordan

It has been a decade since what started as peaceful demonstrations across Syria protesting the regime were crushed with deadly force by the Syrian government. This was the beginning of the Syrian war. Since then more than 500,000 people have been killed or are missing according to The Syrian Observatory for Human Rights (SOHR). Furthermore, 5.6 million Syrians have fled the country since March 2011 due to the ongoing conflict. Most of these refugees have walked for days to reach safety in surrounding countries such as Lebanon, Turkey, and Jordan. Nearly half of these refugees are under the age of 18 years old and often out of education and in psychological need (UNHCR, 2020).

As a church we have partnered with World Vision to provide support to young refugees in the Azraq Refugee Camp in Jordan. Jordan is the third largest host country with about 656,000 Syrian refugees, and some 120,000 live in refugee camps (UNHCR, 2020). Adolescent Friendly Spaces provide safe havens for teens and young adults to learn, have healthy social interactions and receive mental health support. One of the classes they run for children is the Peace Road Module, which is part of World Vision’s Child Protection in Emergencies programme.

We met Kawthar and Muath who are Syrian refugees living in Azraq Refugee Camp, and who benefit from the support the Adolescent Friendly Spaces provide. You can watch their interview in full below. Kawthar and Muath are two teens who had to flee their homes in Syria due to war and violence. The war interrupted and stole their neighbourhoods, education, and childhoods. Like so many other Syrian children and teens, they have seen things that can’t be unseen.

“Life was difficult when we left Syria. There was wars and troubles, so we went to Jordan. We asked for asylum to stay away from everything that is happening in Syria.“
– Muath from Syria, living in Azraq Refugee Camp, Jordan

Muath (15) arrived in Azraq Refugee Camp with his family of eight on 11 May 2016 from Raqqa, Syria. He lives with his parents, his three sisters and two brothers. He attends the formal school in the camp and is in 8th grade. He shows great interest in the topics of home maintenance and recycling.

Muath and his family fled their home at dawn in 2016 and were extremely terrified. They got lost on the way in the desert of Homs and then reached the Jordanian border three days later. “When we saw the camp and the tents, we started crying and screaming. We did not want to enter Jordan, but our father calmed us down,“ said Muath. The family stayed in a camp on the border for a week, after which, they entered Jordan and were escorted to Azraq Refugee Camp. 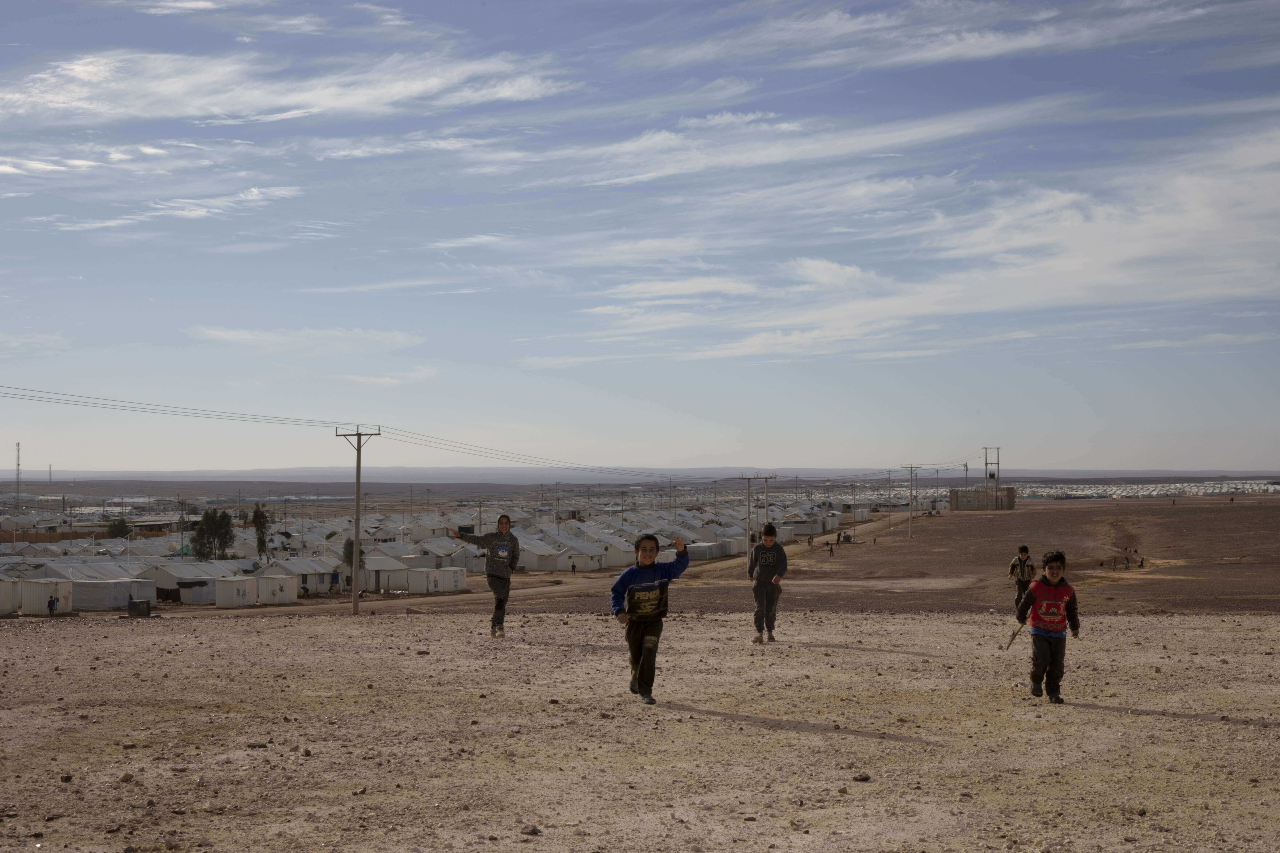 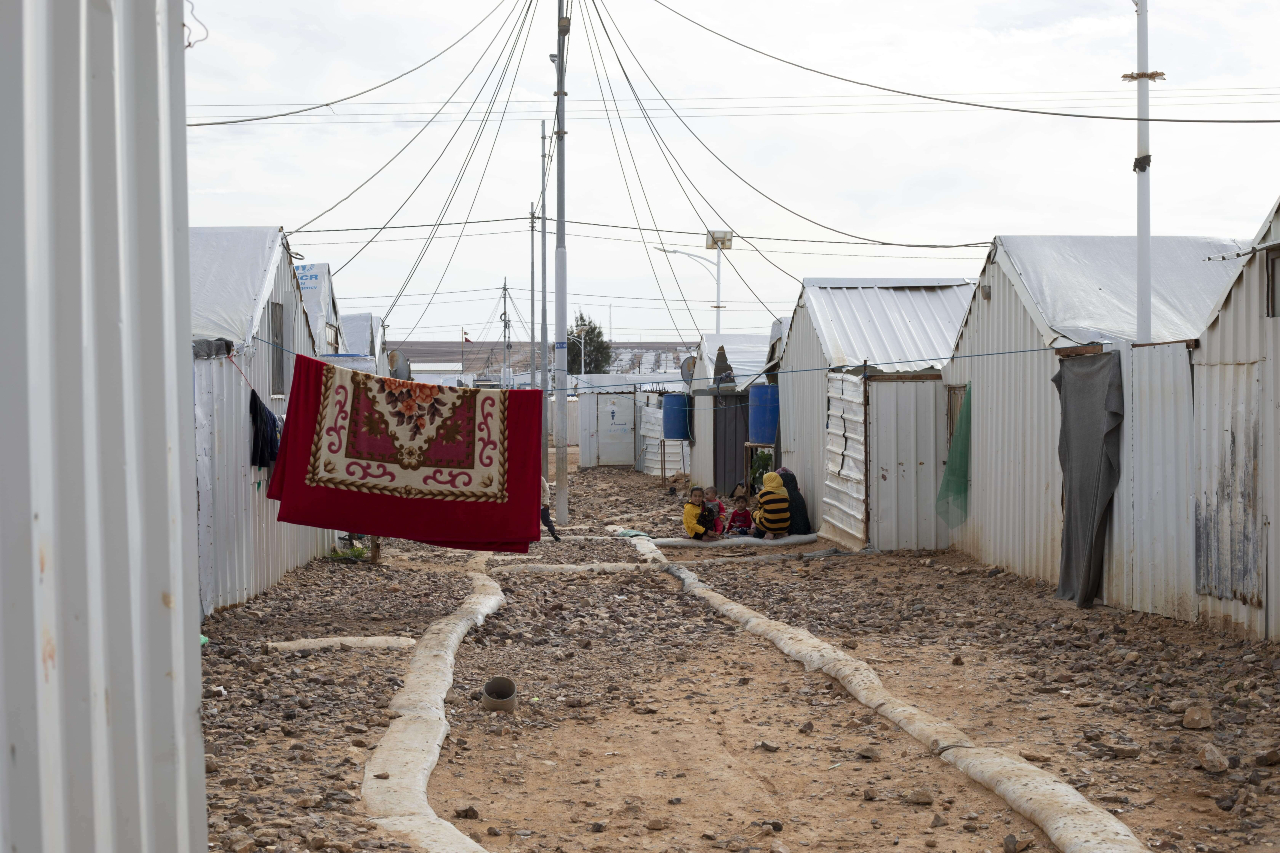 Muath used to attend school prior to the current pandemic, but he is now attending remote classes. “I learnt how to knit crochet and knot using a loom during the lockdown and almost excelled the skill that my mother taught me,“ said Muath. The 15-year-old boy is happy to pass on the skill he learnt to children of his age: “I can teach other children how to knit as I also know types of threads, but I do not have the material to keep practising.“ Moreover, he used to be a gymnast in Syria and was a member in one of the clubs there. “I wish I can pursue this sport, too,“ he commented. World Vision‘s Peace Centre (also called Adolescent Friendly Space) has allowed Muath to make friends, and it is the place he prefers to go to inside the camp.

“[What kept me going] was when I started enrolling in activities with World Vision. It helped me to make friends and not be scared anymore. I registered for psychological support,” recalled Muath. 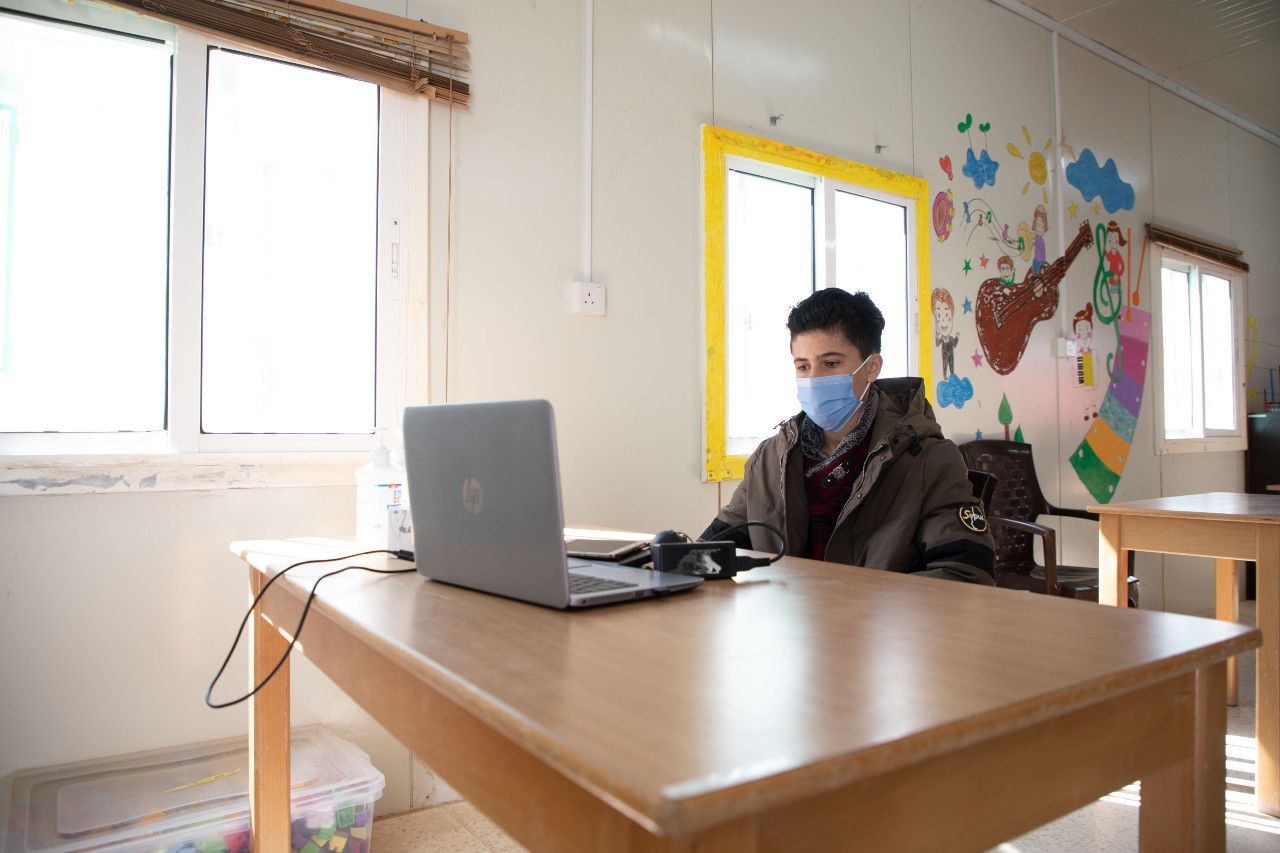 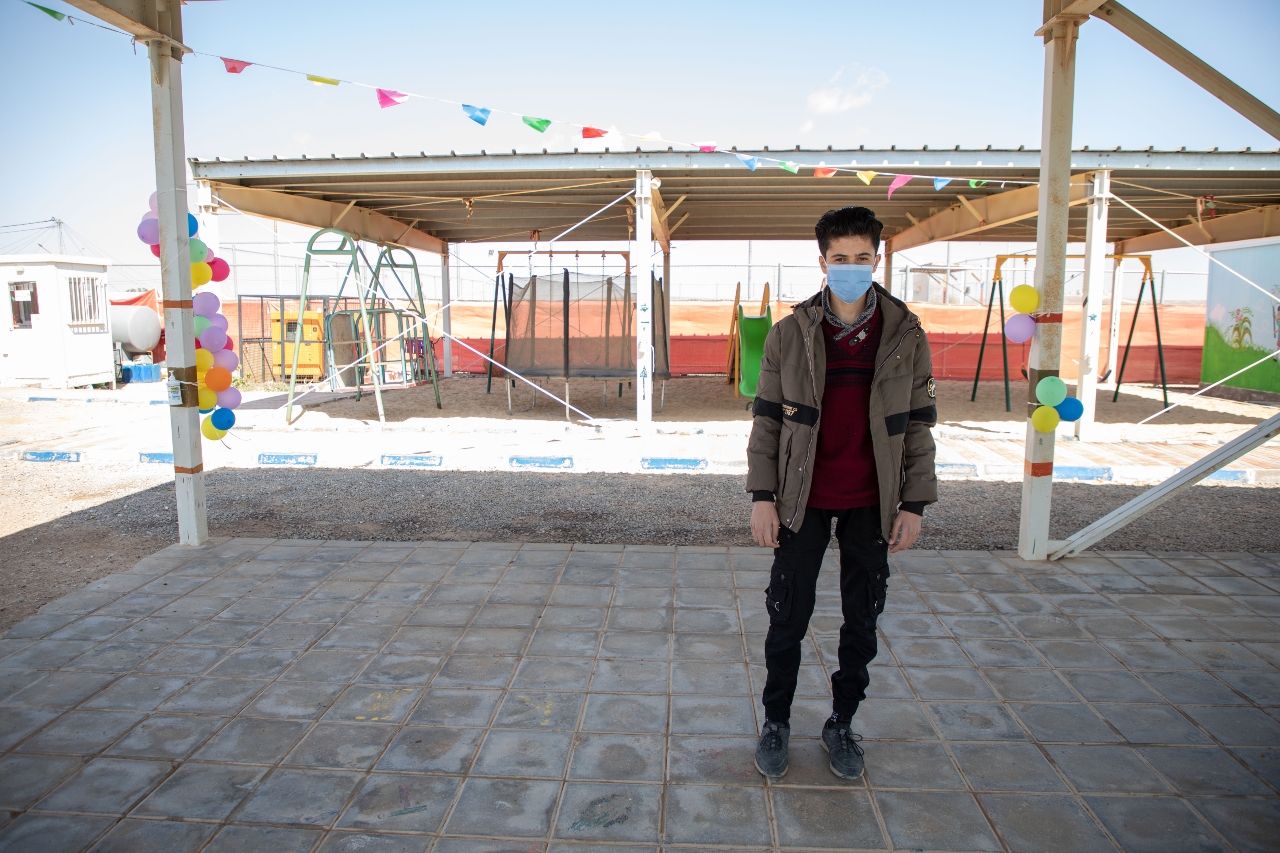 “I wish to come back to my home country, back to my school, to my friends. Meet at grandparents’ house, sit down with my cousin under the olive trees like the old days.“
– Kawthar from Syria, living in Azraq Refugee Camp, Jordan

Kawthar (15) and her family arrived in Azraq Refugee Camp on 23 April 2016. She currently lives with seven family members which includes her parents, three brothers and two sisters. Kawthar enjoys cooking and teaching her siblings. She attends formal school and is in grade 7, however, due to the outbreak of Covid, going to school and the face-to-face classes had to stop. She is still one of the active and effective participants in the remote sessions of the Peace Road Module, and she raises positive ideas and motivates all the girls in the group.

When asked what she wanted for her future, she responded, “I want to become a doctor. To heal the elderly.“ 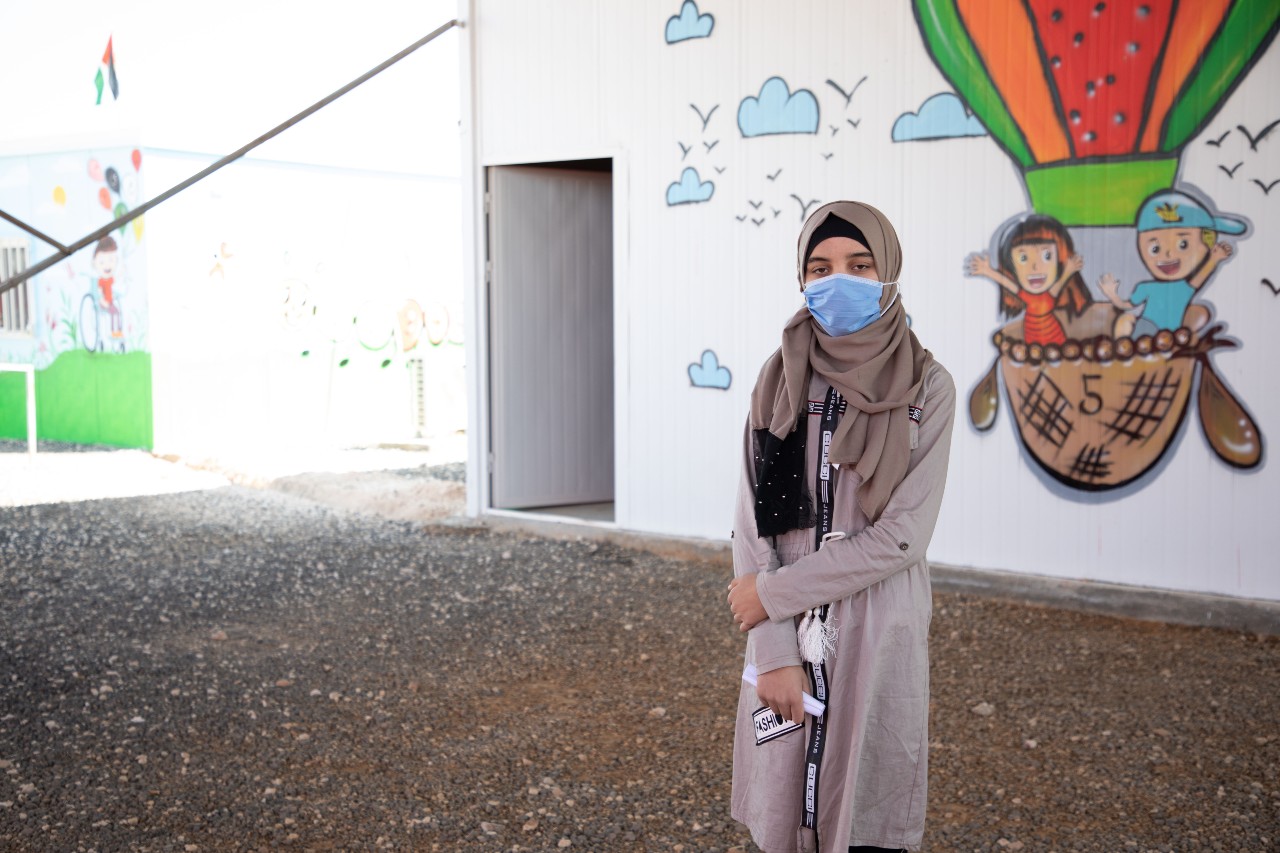 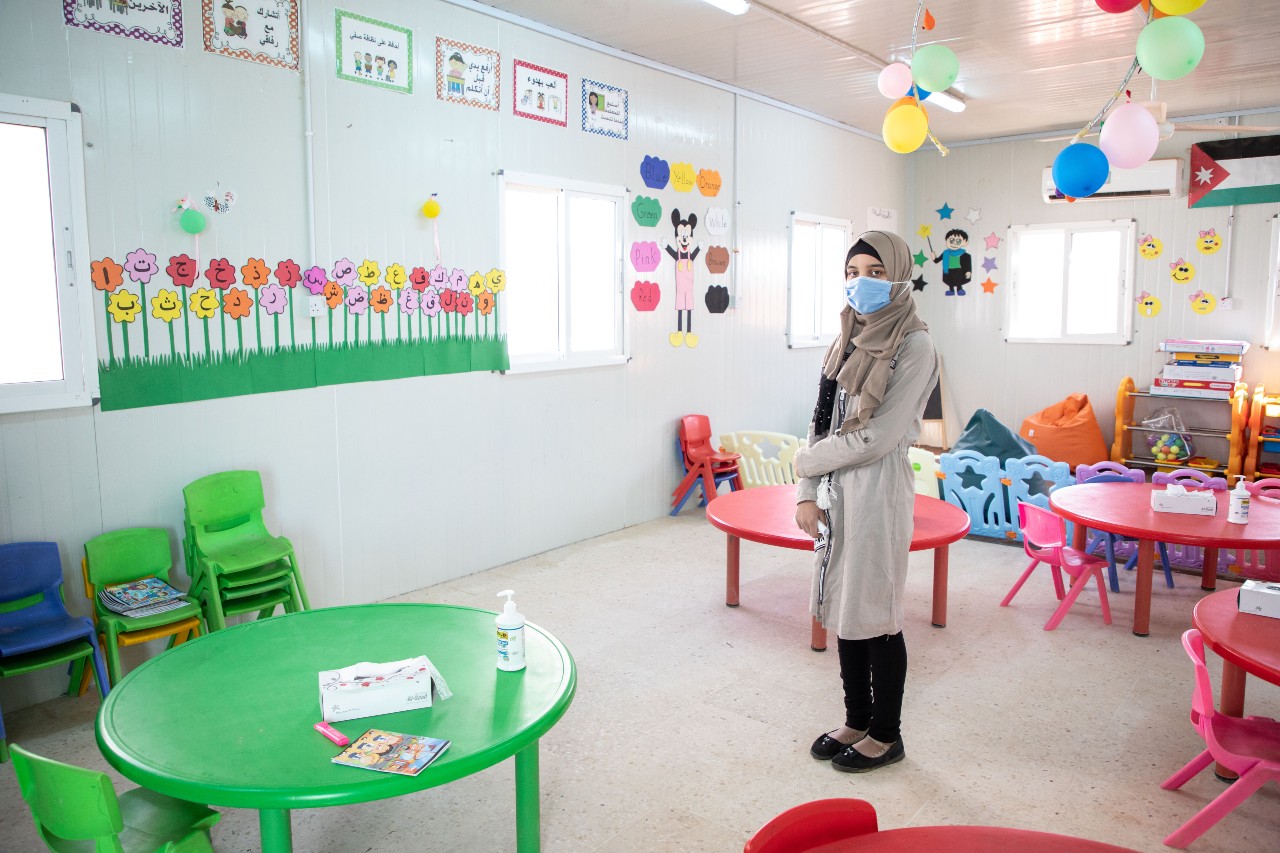 Hillsong has partnered with World Vision to support the Adolescent Friendly Spaces initiative and help teens like Kawthar and Muath.

If you want to read more about our partnership and/or donate to the initiative, please click here.

To stay in the know and receive regular updates about our partnership with World Vision, please subscribe here. 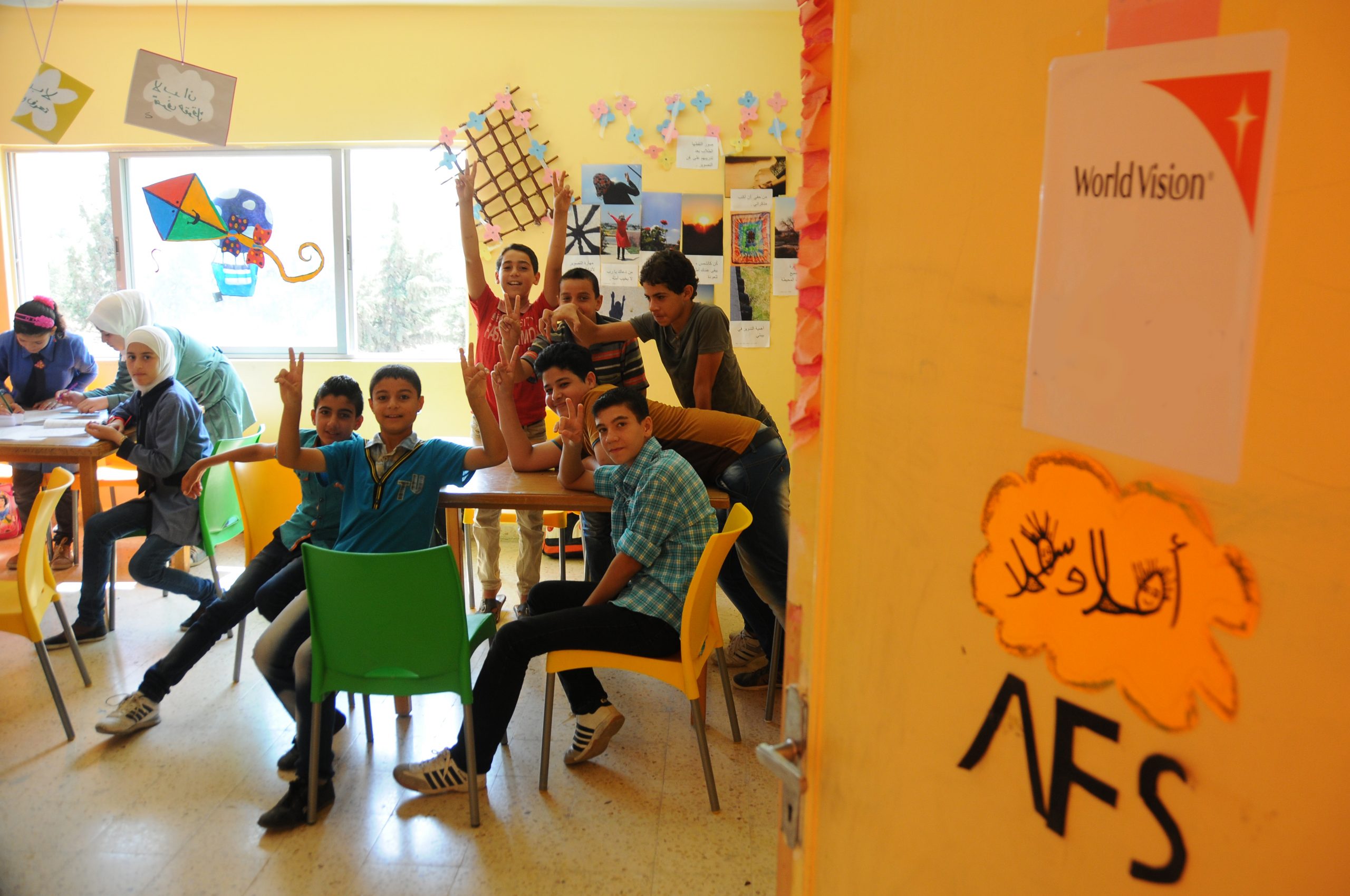 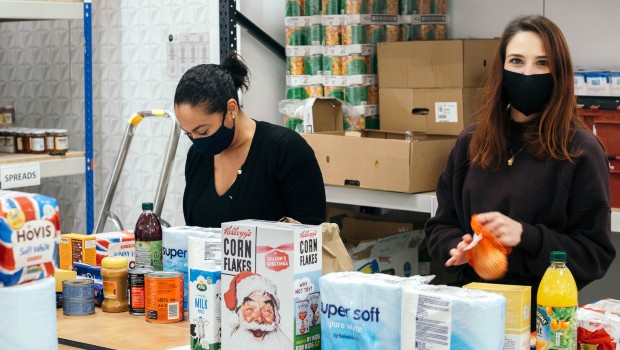 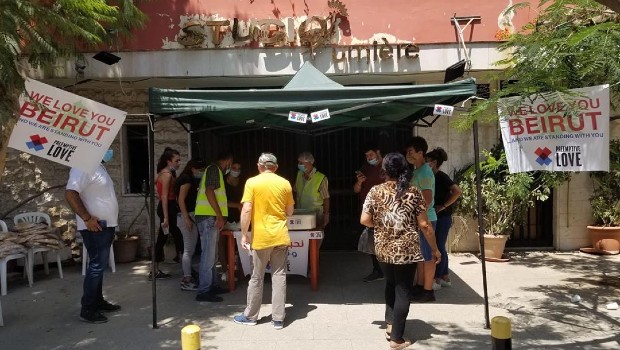 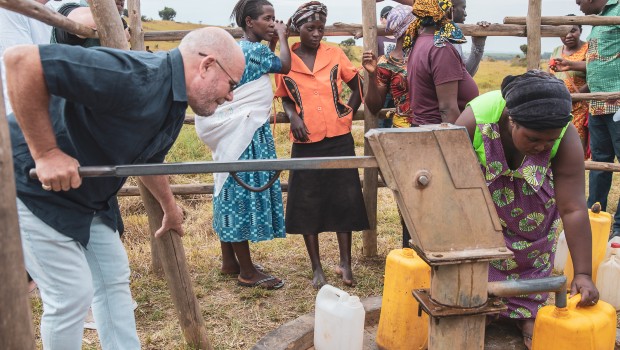