Kidsong 2022 - What was different and what always remains the same

It is a Monday afternoon and our volunteers are arriving for the Kidsong volunteers meeting. This meeting is always a highlight and a familiar scene for those who serve at Kidsong year after year. Though familiar, one can’t help but notice the different environment. This is not the Olympic Arena where we have held Kidsong for as long as most people can remember, it is the Epicentre at our beloved Hills Campus. Yes, it is smaller, but it is home and opens a whole new world of possibilities. If we could give it one word, it would be Empowered.

Having our own venue completely changed the experience we could offer to our children and it all started with our rally experience. Instead having our children come into loud, massive halls then transfer to a chaotic yet fun children’s experience, this year kids were dropped off into a homeroom. Here they met their leaders, found some friends, played and connected all before the rally. 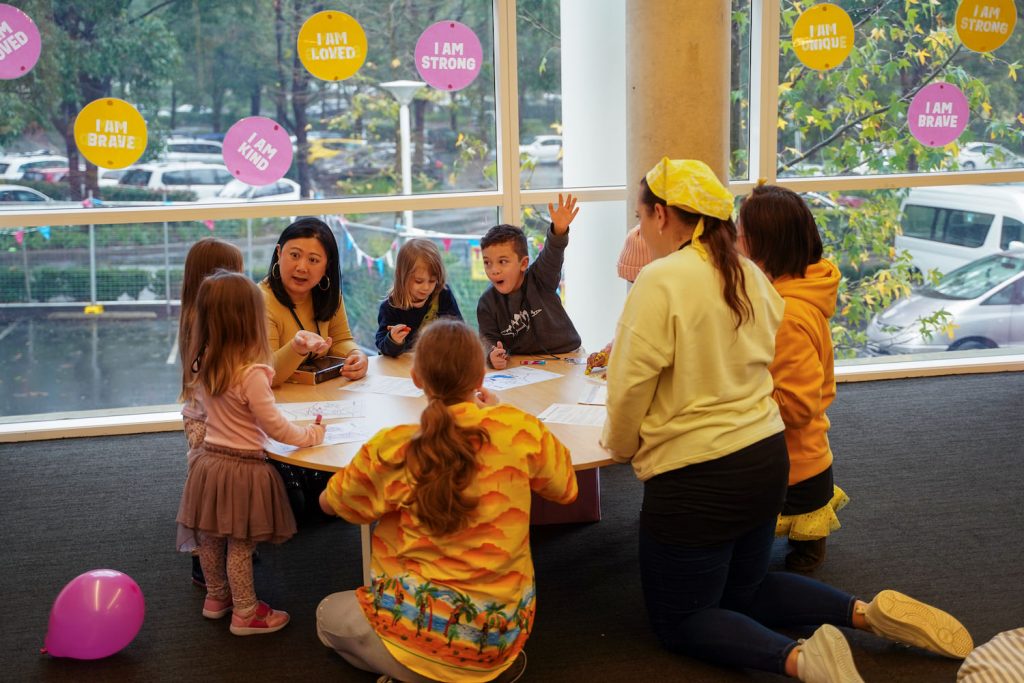 The question of our rallies had changed from “Do we have enough to fill the entire three hours?” to “How can we minister to the kids where they are?”. We held targeted rallies, including fun and games with our story team, praise and worship with the creative team, and the preaching of the word from our best preachers from around the country. When the rally needed to end, it ended, and kids could go back into their homerooms to connect, talk about their experience and get some calming down time before their parents came to pick them up.

This change reaped so many benefits: from the intentional connection experienced between kids, their leaders and other kids, to the worship and ministry time in the rally. Kids were allowed to be kids and they engaged in ways we have not seen before. 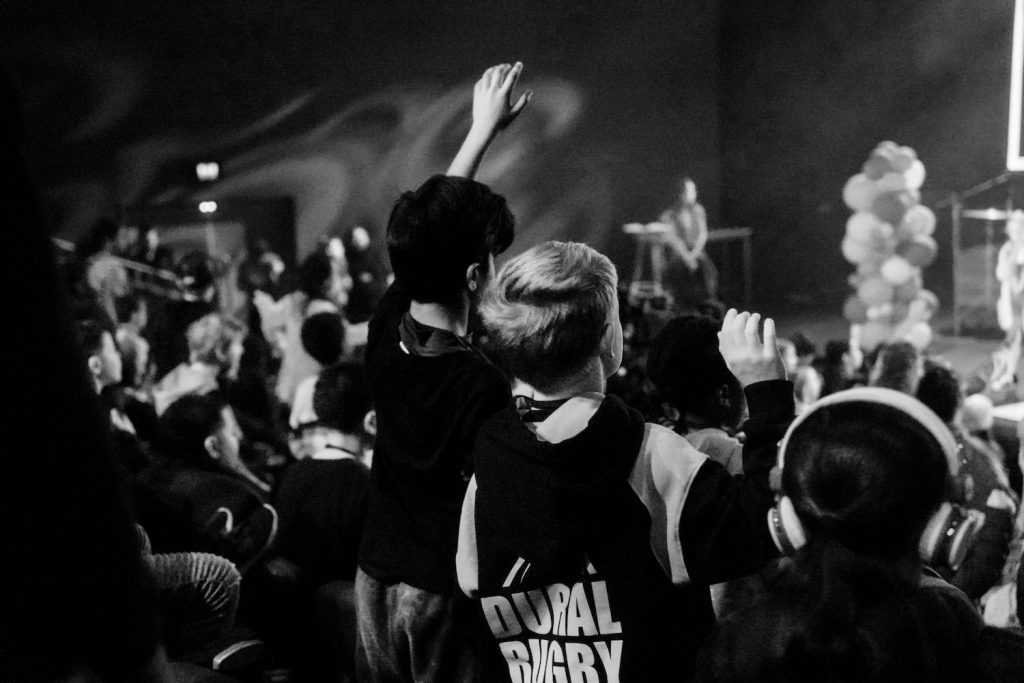 Being at home also gave us the ability to pivot.

To say it rained at Conference is an understatement. In three days Sydney experienced a year’s worth of rain. If we were still at Olympic Park I don’t know what we would have done. While all the space we would use there is undercover, none of those spaces are connected. So any transition from one area to another would be extremely difficult, not to mention damp! 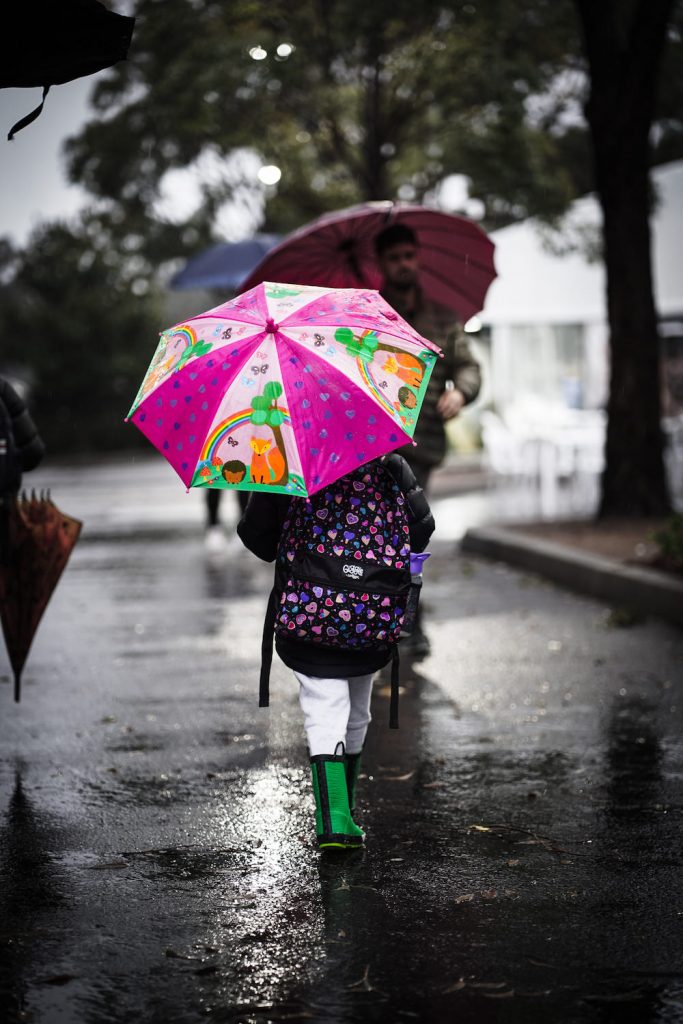 This year at the Epicentre, once the child was inside, they were safe and dry. The whole event was in the same building utilising many of our purpose-built weekend kids spaces. The only thing that was ruined was the epic door carnival… or was it?

Seeing we were home at Hills we were empowered to pivot. After a lot of last-minute calls and an overnight effort from our events staff and volunteers, an indoor carnival was created in the underground carpark. Yes, it was smaller, but the effect was greater than we imagined. The kids lost track of time as they challenged their friends in mini golf, tried to hit the winning shot in table tennis, drained bucket after bucket in basketball, and got all of their crazy energy out on the inflatables. Being indoors added to the experience and the children once again got to connect. 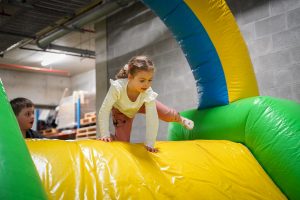 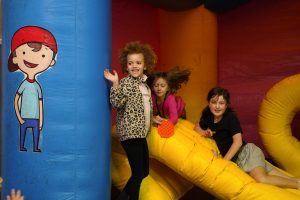 One of the best parts of this year’s Kidsong was that we could offer a full ‘Treasure Chest’ program for our kids and teenagers who needed additional and specialty support. There is no place that is better set up to do this than in our very own Treasure Chest facilities on the Hills Campus. This was a game changer for our additional needs families who could have the confidence to entrust their child with our team. And our team showed up in spades, with our Treasure Chest team being one of our strongest teams at the whole of Kidsong. 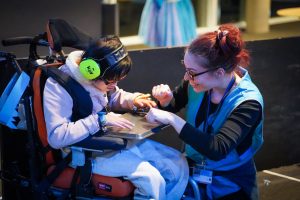 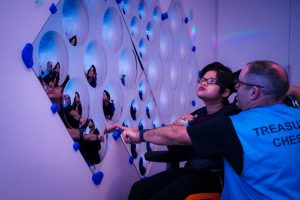 There were a lot of things different this year in Kidsong, but there were many things that remained the same. Families felt safe to entrust their kids with us during the conference. Volunteers came from far and wide to lead the children. Endless fun was had collecting tickets for their tribes hoping to win the Kidsong Game and trading cards were free flowing as they tried to collect a whole set. Friendships were made, The 3T’s memorised, kids were prayed for and also prayed for others, the word of God was preached, and the worship was pure. Memories after memories were made and the value of the smiling faces were priceless. This years Kidsong was truly the best year ever. 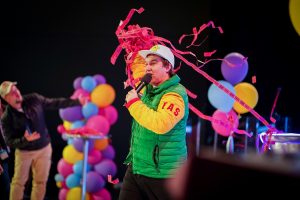 What is the 3T’s? This song is a Kidsong tradition explaining the 3T’s (Tribes, Tickets, Toilets) of Kidsong, with the goal to memorise the entire song by the end of the conference. Join the challenge and see if you can enter the ranks of the memory masters! 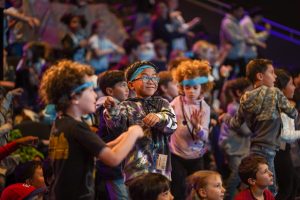 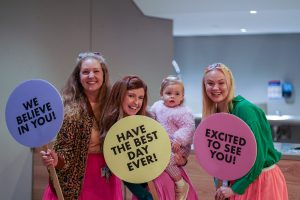 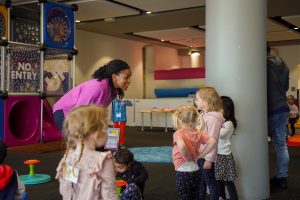 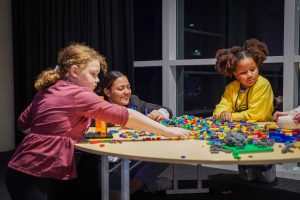 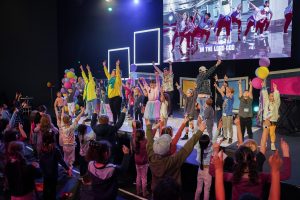 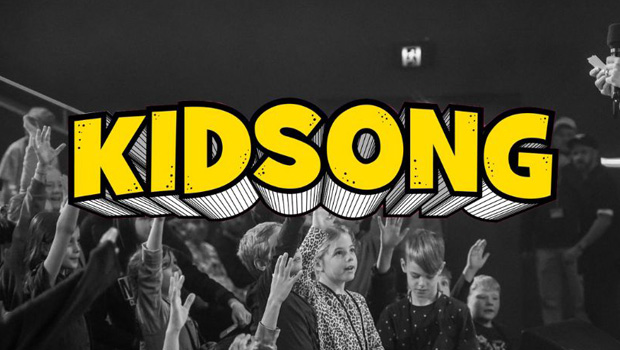 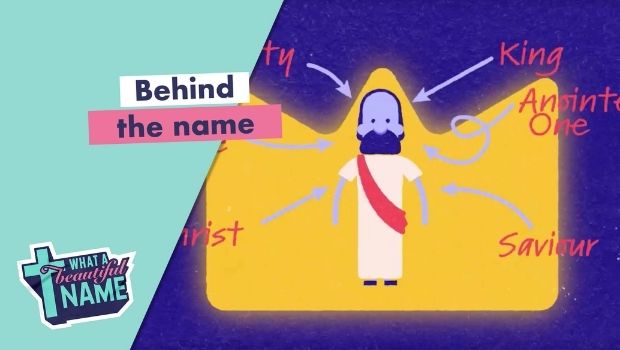 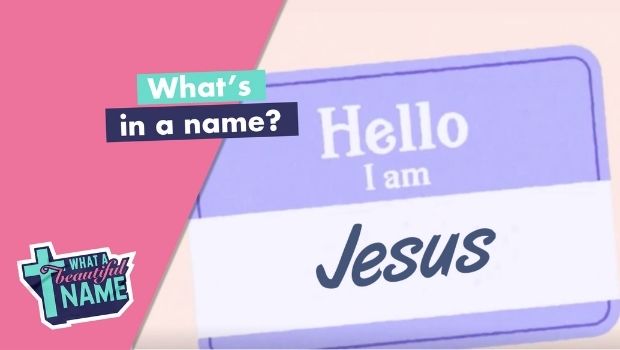