A Story of Healing

“One Sunday night in May of this year, God did something extraordinary with my small seed of faith.”

The pain often woke me up in the middle of the night. It was either a shooting pain down my arm or a severe ache that made me feel as though my arm was going to drop off. My physiotherapist eventually diagnosed me with severe tendinitis in my left shoulder, which he treated with physio. But even with painkillers and strengthening exercises, it would get a little better for a while, and then get worse – sometimes bringing me to tears.

I remember the day I really spat the dummy. I was sitting in my car and went to pick up my coffee out of the cup holder and didn’t have the strength in my arm. That’s when I thought, okay, this has gone too far. If I can’t pick up my coffee, I’m in trouble.

The pain had started years earlier when I was working for a wholesale florist. My job required lots of heavy lifting and manual labour and over the years, my shoulder deteriorated. In the weeks leading up to the Christmas of 2019, my physio told me straight: “If you don’t stop what you are doing, you are going to have a miserable Christmas.” So, I did.

Even though the damage had been done, I eventually left that job and got two part-time jobs in admin. One of them for the StoreHouse – A Hillsong social enterprise providing supermarket goods at an affordable price with all profits going back into the community. The StoreHouse has also been able to respond to crisis situations like the bushfires and the floods and was able to supply hampers to public housing tenants in hard lockdown during Covid. It’s such a powerful initiative and there’s a bonus: My new admin role didn’t aggravate my arm.

But still, I had pain — and while my husband and I had prayed for my healing, I had never been down the front for prayer. I figured God had more important work to do. In the end, I just lived with it — but every day was a challenge. Just getting dressed and not being able to lift my arm above shoulder height was excruciating. One Sunday night in May of this year, God did something extraordinary with my small seed of faith. 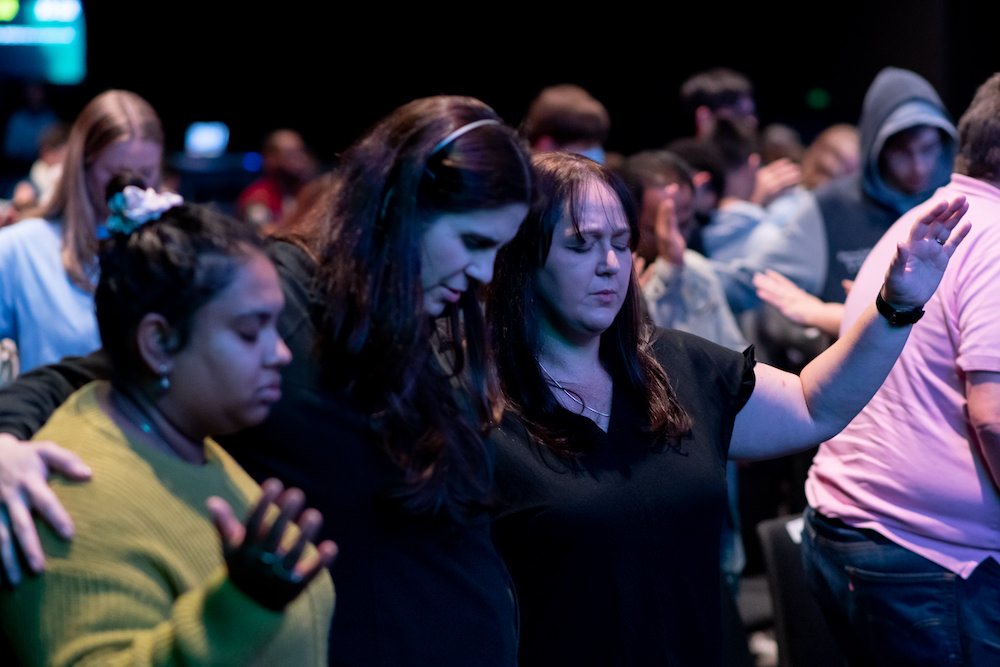 It was ‘Miracle Month of May’ at Hillsong, and I turned up to our Melbourne East campus one Sunday night with that familiar niggle in my shoulder. As usual, I tried to ignore it and focus on my role in the events team. At the end of the service, after a brilliant message, our pastor called for anyone who needed healing to raise their hand. I looked around. A few hands were raised so I reached out my left arm — the dodgy arm — to pray for people; knowing that I also needed healing. As I did that, I closed my eyes and silently prayed, “God, as I pray for people, can you heal me?”

After the service finished, I went home and didn’t think much of it — but later that night, before I climbed into bed, I recall thinking, that’s unusual, I don’t have any pain. When I got up the next day — no pain. Over the next few days, I thought I’d test it out. I started moving my arm like I couldn’t before. Up and down. Behind my back. Then I went to the gym and tried some of the exercises that had been impossible in the past, like push ups and free weights over my shoulder. As I did these, I still had no pain. After three years of living with intense pain and not much relief, it was confirmed. God healed me. And it was just a simple prayer of faith in the middle of a service.

What’s crazy is that my husband had arthritis in his shoulder a few years earlier, and like me, had been serving in church when God healed him as well. Our leadership has a bit of fun with us. They’ll often say, “If anyone needs healing in their shoulder, we’ll send them to you guys.”  Occasionally, I get a little niggle here and there, but that’s when I say, “No, God has healed me!”— and that’s what I proclaim. God is not going to reverse my healing. He’s not that kind of God. After serving God for many years and praying for people who have received miracle healings, I have experienced it for myself and that’s powerful. 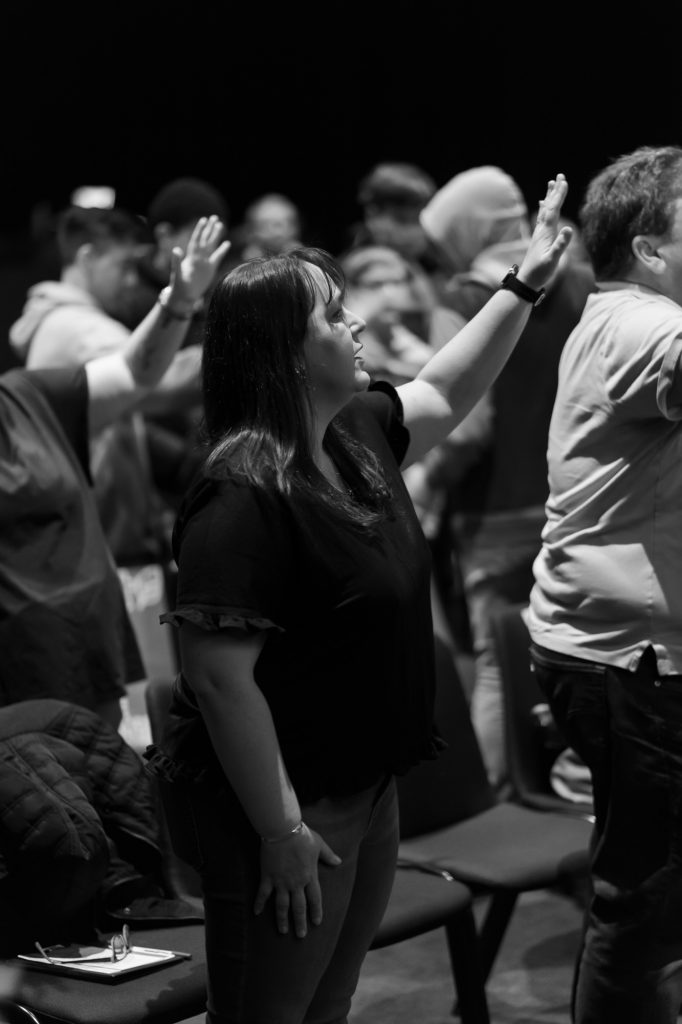 Postscript: As one of our Hillsong Storytellers was working on this story, she was also healed of an eye irritation that had been bothering her for months.

Do you have your own story of healing? If so, why not share in the comments to encourage others. 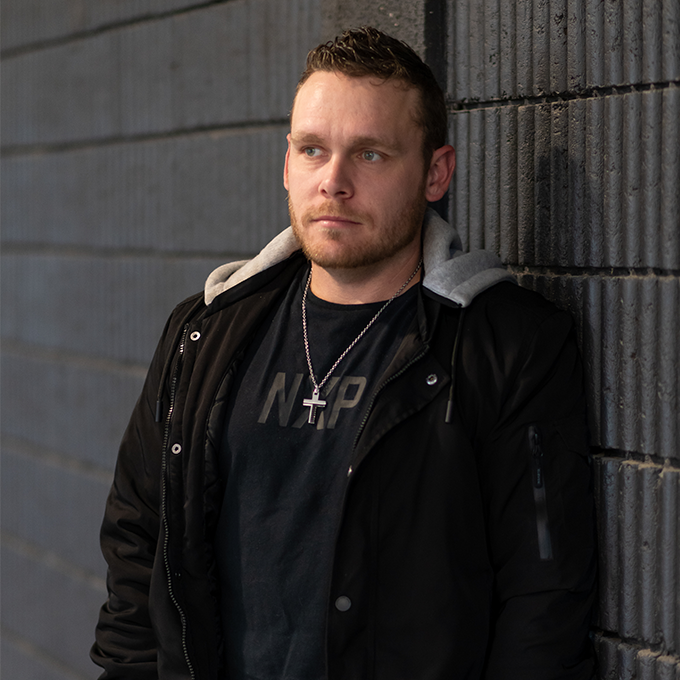