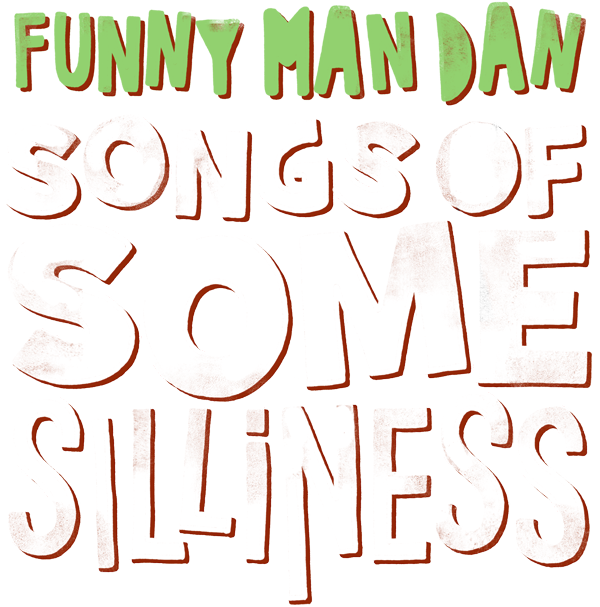 Join Funny Man Dan as he sings 20 of his favourite and funniest songs in one colossal collection. Giggle at his song about Gifts, Cackle at Crazy Noise and be delighted with ‘Worthy, Righteous, Holy, Socks’. Each song is super fun but also has a message of encouragement from the Bible.

Listen on Spotify and Apple Music

"Through the praise of children and infants you have established a stronghold against your enemies."

Hillsong Kids is the children’s ministry of Hillsong Church, creating moments kids will never forget as they grow in faith through Christ Jesus. Through fun experiences, meaningful music and ministry that encourages kids to participate, we present Jesus Christ and His Church in a relevant way.

Starting in 2004, Hillsong Kids have released eight albums and have had over 22 million minutes watched on their Youtube channel. As Hillsong Kids Creative Director David Wakerley describes, “We believe that teaching children to love God and others takes place in both the home and in the Church. For this reason, we seek to partner with parents (the greatest teachers of all!) and with church pastors and leaders, equipping them with great resource.” 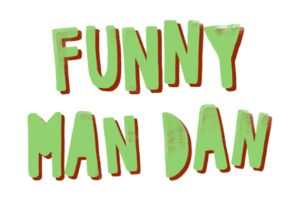 Dan Lee-Archer started busking with circus performers as a teenager on the streets of Tasmania (Tasmania is the small island down the bottom of the really big island Australia). After moving to Sydney with the hopes of becoming a famous actor (which may still happen according to his Mum); he somehow stumbled upon the opportunity to perform in front of children at conferences and big events. This was a match made in heaven as the kids found everything he did (and what he looks like) hilarious, and Funny Man Dan was born.

This may be Funny Man Dan’s first album but not his first time in the recording studio. He has been writing songs with his comedy partner David Wakerley for Hillsong kids projects since the mid 2000’s. These have been featured on Hillsong Kids: Big Curriculum, ‘A Big Life’ & ‘Cubbyhouse’ kids television shows and his live comedy special ‘‘Funny Man Dan Live : Hello”. He is extremely excited that he can now share some of his favourite songs with you on this album.