I am writing an article about Brian Houston’s Vision Sunday announcement that he will be transitioning away from his current role as global senior pastor, giving some of that responsibility to Gary Clarke, who has previously said he has cured polio and blindness through prayer alone. I am also writing about the fact that Chrishan and Danielle Jeyaratnam are taking over for Carl officially, even though some insiders say they lack the same “caché” as Lentz.

Pastors Brian and Bobbie Houston are not stepping away from their primary duties. Rather, Gary and Cathy Clarke will be moving into a support role in Hillsong Global. This will allow Pastor Brian, in particular, more time to focus on mentorship, leadership development and his other pastoral responsibilities. 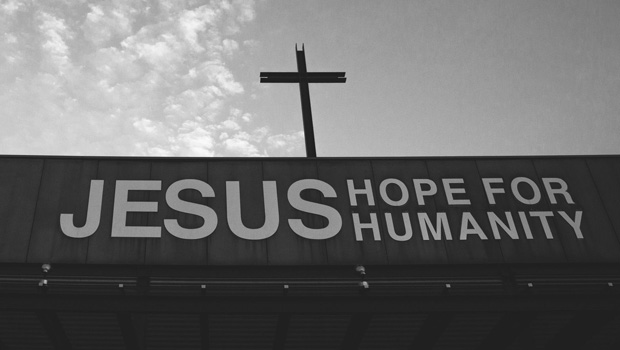 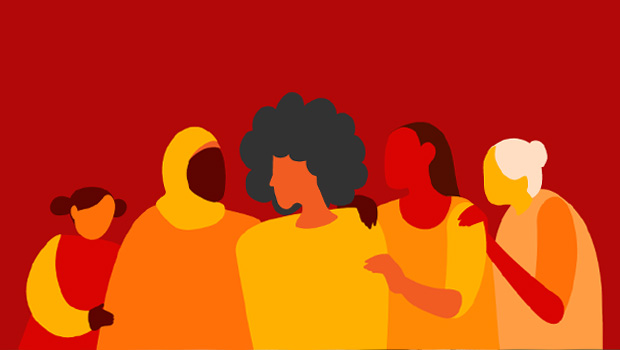 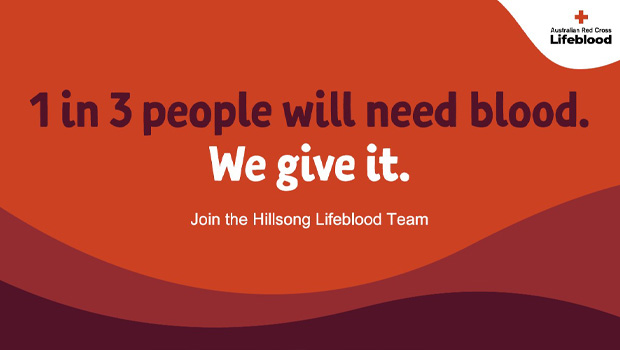