Hillsong College received the following request from The Christian Post:

In response to the raft of HR policies announced by Brian Houston to minimize abuse at Hillsong East Coast, I reached out to Ed Crenshaw whose daughter was sexually assaulted by a Hillsong staffer in Australia to get his thoughts on the changes and one of the things he argued is that too much blame for what he sees as a systemic culture of abuse in the Hillsong network in general is being placed on former Hillsong NYC Pastor Carl Lentz.

He argues that this culture stems all the way back from Frank Houston and the actions generally taken by Hillsong are mostly a form of self-protection and doesn’t reflect genuine care for victims.

He also believes that if Hillsong really cared about victims, his daughter’s attacker Jason Mays, should have been fired by Hillsong.

How does Hillsong respond to this assessment?

While Mr. Mays was heavily intoxicated at a private party, he acted inappropriately. He was seated and leaned in to give Ms. Crenshaw a hug goodbye and as she stood up, he touched her inappropriately over her clothing. In 2019, Jason pleaded guilty to “assault with an act of indecency” in relation to this incident, which occurred early in 2016. Although Jason says he can’t recall the incident due to being intoxicated, he has never denied what was alleged. He apologized and expressed regret for his behavior from the first time it was addressed with him.

Hillsong first learned of an allegation of inappropriate behavior in December 2018, when Ms. Crenshaw met with Hillsong’s head of Pastoral Care and Ms. Crenshaw’s counselor.

With the information provided, Hillsong immediately began investigating the matter, although a formal complaint was not made by Ms. Crenshaw until months later on April 11, 2019. This complaint was the first indication of a more serious level of inappropriate touching. During the four-month period before Ms. Crenshaw filed a formal complaint, Hillsong intentionally connected with her, offering her support as well as the space and time she needed to provide a more detailed description of events.

Upon receipt of this formal complaint, which contained the first description of a more serious allegation, Hillsong immediately consulted outside legal counsel as is our policy when a complaint of a serious nature is received. Ms. Crenshaw provided an updated and final report on April 29, 2019, and Hillsong continued its investigation. On May 14, 2019, Hillsong staff telephoned Ms. Crenshaw’s father, Ed Crenshaw, to alert him that Hillsong would be notifying the police of the incident. In an effort to ensure that Ms. Crenshaw would feel supported, we notified Mr. Crenshaw so that he could inform his daughter. The incident was reported to the police the next day, and Hillsong staff continued to follow up with Ms. Crenshaw and her father to extend care during this time.

According to court documents the Magistrate who sentenced Jason, without trivializing the nature of the offence, spoke to the “low level of objective seriousness of the offence” and the fact that it occurred in the presence of a number of other people. The Magistrate stated that Jason, while drunk and still seated attempting to hug the victim, “leaned toward {Crenshaw} putting his arms and hands around her upper legs, crotch and bottom on the outside of her clothing”.

Hillsong’s Pastoral Care supported her throughout this period.

Hillsong is certain that appropriate measures were taken legally and to care for Ms. Crenshaw throughout this process. 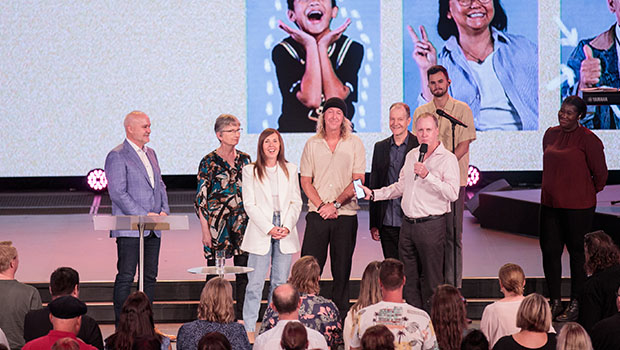 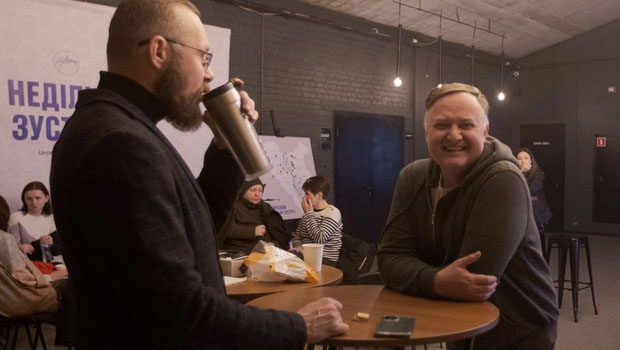