On April 1, the New York Post published an article about Michael Guglielmucci, claiming Michael was a former Hillsong pastor and Hillsong United band member. This article was posted without any effort to verify Michael’s alleged former employment with Hillsong. The story was patently false as Mr. Guglielmucci was never a staff member or pastor of Hillsong, nor a member of Hillsong United. A representative of Hillsong reached out to inform New York Post of their error and request a retraction, which New York Post initially declined to address. After the provision of additional information, New York Post simply removed the original article, and posted a new article without the erroneous references.

The letter below was sent to New York Post to demand that they follow normal journalistic practices of publishing a correction, clarifying for their readers the previously published erroneous information. They have refused to do so. 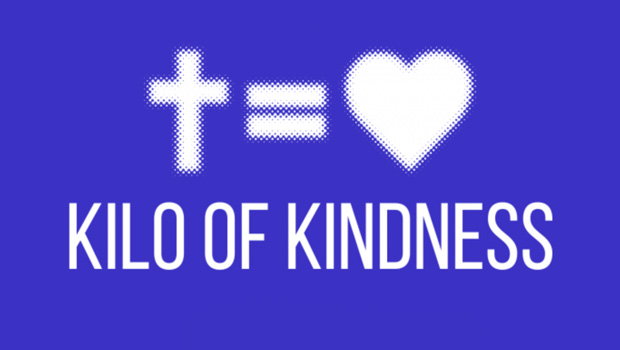 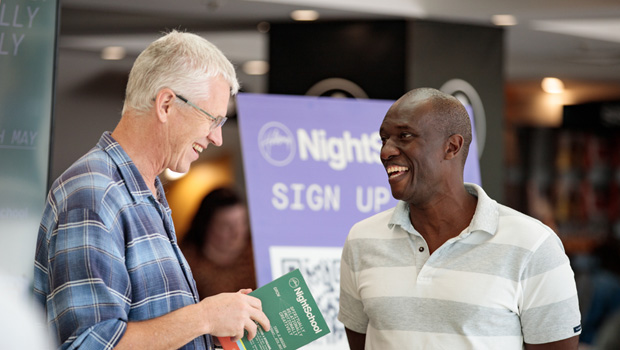 Kilo of Kindness Campaign – Thank You