Our leadership team felt it was important to comment on last night’s 60 Minutes story about Hillsong Church, whether you watched it or not. The story aired allegations of assault from two young women with their claims of our response.

We don’t pretend to be a perfect church but we do our very best to deal with any issues that arise and we place an extremely high emphasis on the safety of all who attend Hillsong. It is never acceptable for anyone, whether at church or in a private setting, to be assaulted or abused. That is why we take anything brought to our attention of this nature seriously and deal with it appropriately. Thankfully these types of issues are very rare but when they arise we act decisively with compassion, love and grace, and we fulfil all legal obligations.

The 60 Minutes story was factually wrong, sensationalised, unbalanced and highly unethical journalism. Their claim that we declined a request to appear on camera was a blatant lie. 60 Minutes has clearly been working on this story for some time yet only contacted us by email with vague questions four days before the story was scheduled to air, and after promotions for the story were already running across the Nine Network. After we responded with the facts (which were ignored) they belatedly offered us the opportunity to reply on air on Friday – the last working day before the program. Clearly there was no way we could do this and they knew it. It was never their intention to do a balanced piece because they didn’t want to hear the truth. How sad that journalism in this country has stooped to this level.

Here is what we sent to 60 Minutes:

Hillsong Church takes any allegation of sexual assault extremely seriously and our policy is to report the allegation to police. We have a Safe Church and a legal department that handle allegations in accordance with all legal requirements and best practice, and are vigilant in their operations. Any insinuation to the contrary is false and defamatory.

In relation to Ms Anna Crenshaw, when she brought the initial allegation to our attention, we immediately began an investigation. Care was extended to Ms. Crenshaw throughout the process. At no time was she discouraged from filing a formal complaint or participating in legal proceedings, and it was Hillsong that reported the matter to police.

There are several reasons why Jason Mays was given another opportunity to remain on staff including the comments of the magistrate who chose not to record a conviction, asserted the “low level objective seriousness of the offence” and acknowledged that it occurred in the presence of several other people who did not fully corroborate her version of the events. Jason was placed on a two-year good behaviour bond for ‘assault with act of indecency’ (not sexual assault), including stringent requirements that he has followed diligently. Additionally, the Magistrate spoke to the significant punishment already received through his employer (Hillsong) with suspension relating to paid work and volunteering activities. Jason works in an administrative role and is not, and never has been, in a leadership position. One of the cornerstones of our Biblical beliefs as Christians is forgiveness and redemption. It is important Jason is allowed this as well.

Regarding the October 2018 matter in Melbourne, we were not made aware of any allegation of rape until April of this year when we followed up a social media post from this person. We immediately reached out to her and asked for a meeting. During the meeting the person concerned was not forthcoming with all of the information. She made several allegations but refused to provide details of a date or name of the alleged perpetrator. She advised she had reported the matter to police however Hillsong also made a report to police as per our procedures. She made it very clear that for personal reasons she was not willing to take the matter further with police. We have made every effort to assist this individual and we continue to stand ready to assist. However, we cannot force someone to cooperate with us or police.

The above are the facts, not speculation or allegations. These are the facts 60 Minutes clearly is not interested in. This is gutter journalism at its finest. Let us reiterate – Hillsong Church takes any claim of assault extremely seriously and we allocate significant resources so that all can attend our services and events in a safe environment.

Furthermore, the program aired comments from Anna Crenshaw’s father, which baffled us as they did not align with the truth. Pastor Crenshaw’s claim that he forced Hillsong to report the matter to the police is not correct. At the time Hillsong decided to report the matter to the police after seeking further external legal advice, and we ensured the Crenshaws were involved prior to the report being lodged to minimise trauma for Anna when inevitably being followed up by police. In email correspondence to us at the time, Pastor Crenshaw outlined that he was surprised that the matter was reportable to police. He also said “Thank you for your ongoing care for Anna. It’s good that she’s not alone and can have a sense that her church is for her.”

In regard to the other person interviewed last night (her real name was not used), it has been difficult to verify the allegations she has made due to her lack of cooperation with us and the police.

Thank you for your understanding. The past year has been a challenging season for our church but with God’s help and power we will keep working to see Him glorified. “Rejoicing in hope, patient in tribulation, continuing steadfastly in prayer” – Rom 12;12 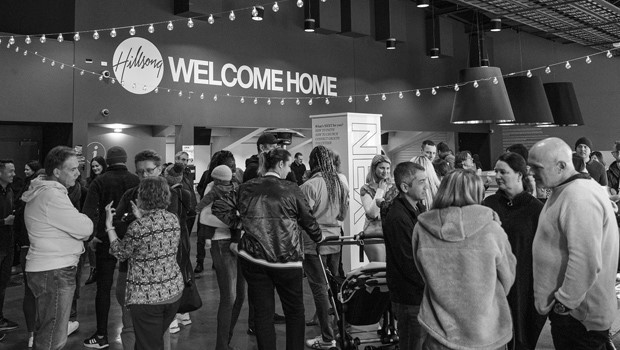 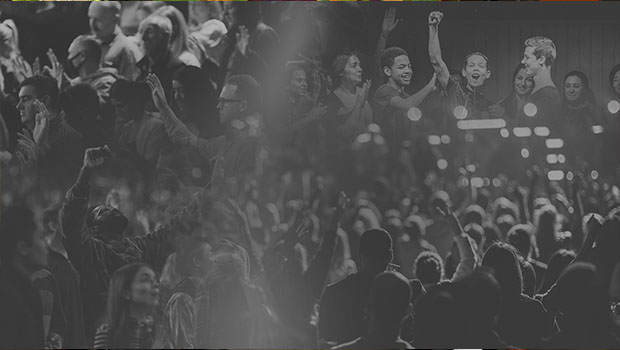 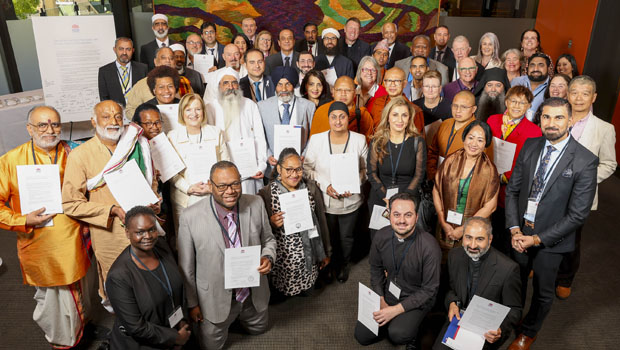