Ben Fielding is a Grammy and Billboard award winning songwriter. Ben has written well over 200 published songs, including the Grammy winning ‘What A Beautiful Name’, ‘Who You Say I Am’, ‘Mighty to Save’, ‘This I Believe’, ‘Goodness of God’, and ‘See A Victory’. He is a multi-Dove award winner (2019 Worship Song of the Year; 2017 Song of the Year; Worship Song of the Year; 2009 Worship Song of the Year for Mighty To Save); and has received songwriting awards and honours from BMI and ASCAP. Initially a physiotherapist by trade, Ben recently completed a law degree at the University of Sydney and co-authored his first childrens book titled ‘What A Beautiful Name’.  Ben lives in Australia with his wife Karalee and their three children Harper, Leopold and Ella. When he isn’t writing songs and leading worship with Hillsong Worship, his days are filled with entrepreneurial endeavours, dinners with friends and chasing after his kids. 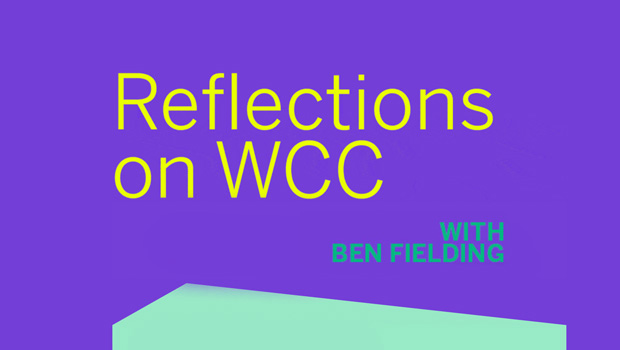 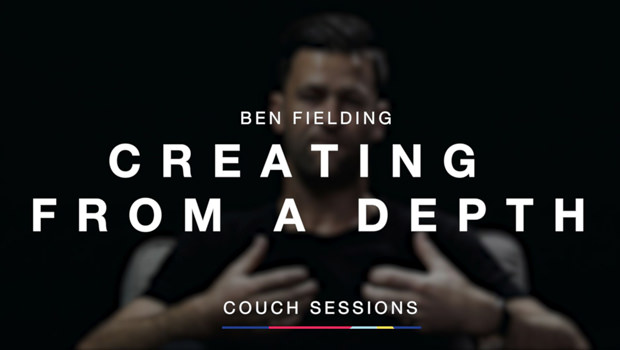 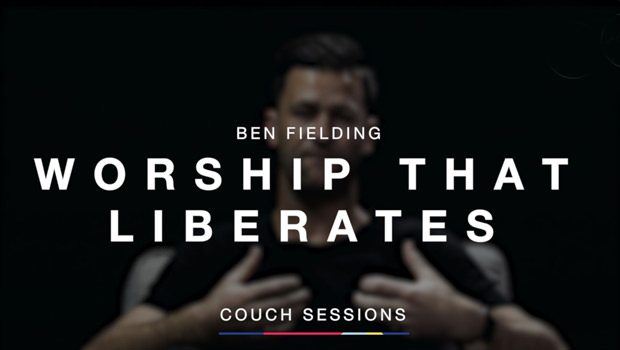