Lee was born and raised on the coast of Newcastle Australia. After completing high school he began a carpentry apprenticeship. Lee worked in carpentry for 6 years; during this time became a Christian. In 1997 began studying at Hillsong International Leadership College, graduating with a Diploma in ministry. Lee has also holds a Bachelor of Theology, Master of Theology and is working towards his PhD.

Lee and his wife Cherie began working as pastors in the New Peoples ministry of Hillsong Church in 1999. In 2003 Lee joined the staff of Hillsong International Leadership College as the Dean of Students. In 2014 Lee became and is currently the Executive Vice President of Hillsong College.

Today Lee is surfing as much as possible and faithfully raising three of the most gorgeous children known to man! 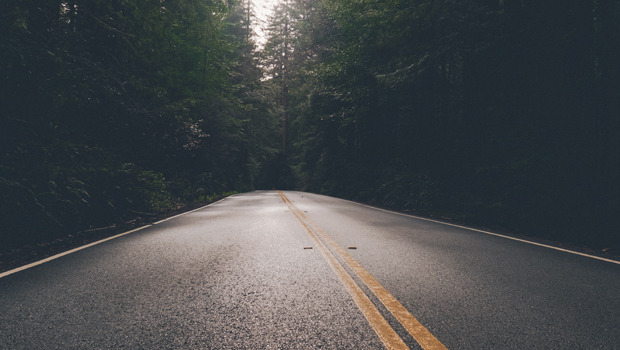