Italy
MENU
CLOSE
FIND A HILLSONG CHURCH NEAR YOU
GO
It looks like location services are turned off. Enable location services in your settings to use your current location, or type your address in the search bar.
Back to search
List view
Map
NEW VENUE
Get Directions
Gathering Online
Service Times and Information
Free Parking
Close To Public Transport
Wheelchair Accessible
Parents Room
Interpretation Available
VISIT CAMPUS WEBSITE
Website

Jesus spoke these words to the Pharisees after they threw a blind man who had received his sight out of the synagogue. When Jesus later found the man, He revealed Himself as the Son of God, and the man believed and worshipped Him.
This is a picture of how the enemy tries to steal the abundant life and blessing Jesus brings to those who receive Him. Jesus makes the enemy’s agenda unmistakeably clear: To steal, kill, and destroy.

There are many things the devil wants to steal, kill, and destroy so he can sabotage your potential and blessing. However, when you are aware of his ways and means, you can cut off his attempts to plunder your life.

The first thing Satan wants to steal is our unity. Why? If he can steal unity, he can kill momentum and destroy blessing.

Behold, how good and how pleasant it is for brethren to dwell together in unity! For there the Lord commanded the blessing— Life forevermore. – Psalm 133:1,3 (NKJV)

The Bible makes the connection beyond any doubt: Where there is unity, God commands blessing, so those who pursue unity as a way of life are blessed! A unified church is a blessed church, and for over thirty years, one of the greatest gifts we’ve had as a church has been unwavering unity. The atmosphere of unity is loving, forgiving and generous, but disunity is toxic, confusing, and divisive. Wherever there is unity you will find momentum and blessing, but where there is no unity, you’ll find neither.
Two are better than one, because they have a good reward for their labor. For if they fall, one will lift up his companion. But woe to him who is alone when he falls, for he has no one to help him up. Again, if two lie down together, they will keep warm; But how can one be warm alone? Though one may be overpowered by another, two can withstand him. And a threefold cord is not quickly broken. — Ecc 4:9-12 (NKJV)

Let’s commit to living in godly unity and make the daily decision to walk in love, forgiveness, and generosity. Protecting our unity guards against the strategies of the enemy, and ensures a life of peace, blessing and longevity.

The first step on the way to victory is to recognise the enemy. — Corrie Ten Boom 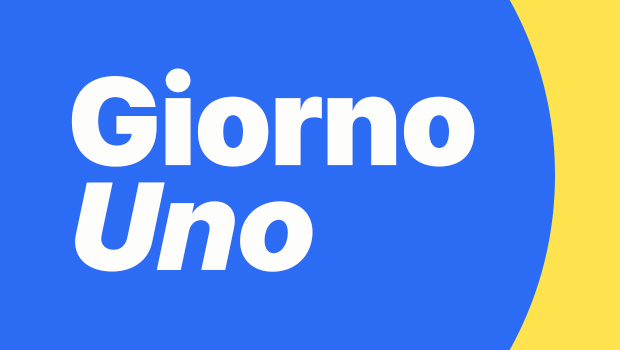 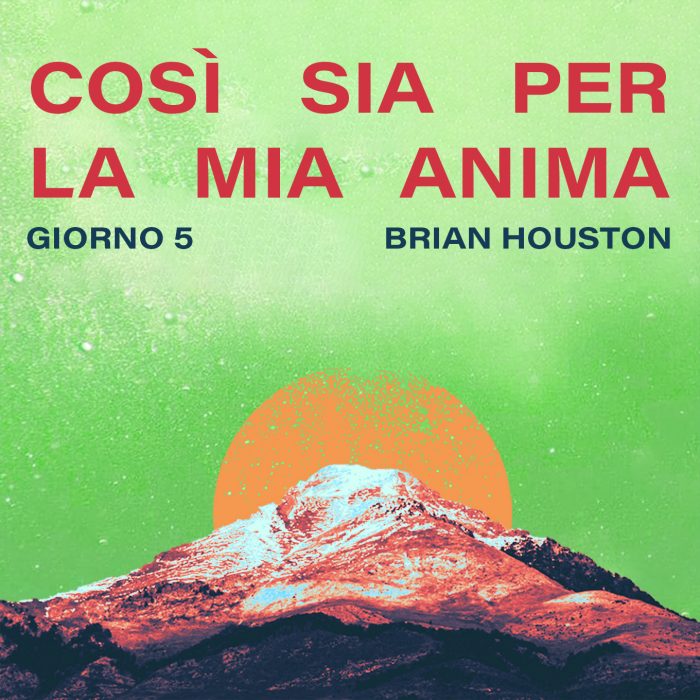 DAY 5: It is Well with my Soul
Brian Houston 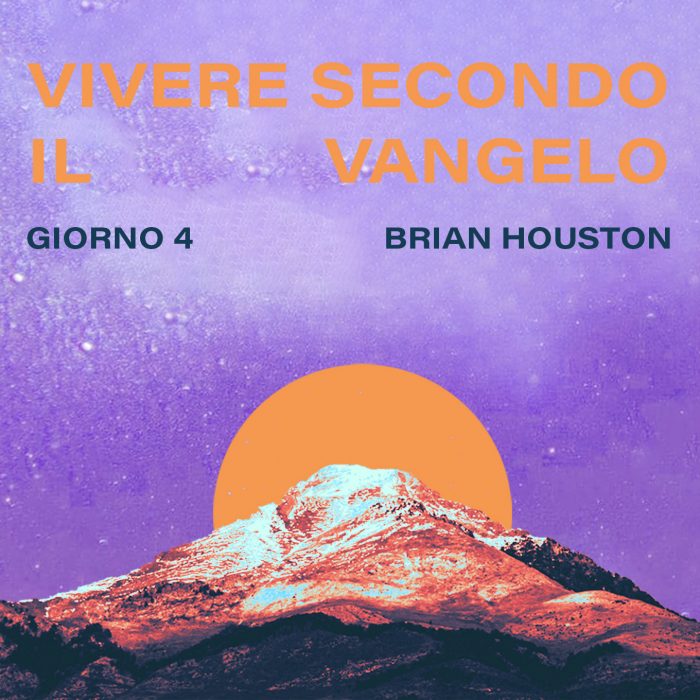