Aodhán King describes himself as the Youth worship guy at Hills Campus and worship leader and songwriter for Young & Free. Aodhan is ‘the product’ of his Indian mother and Irish father, and a guy who is basically ‘living the dream.’ Aodhan is a gifted vocalist and songwriter, having already co-written songs such as ‘Sinking Deep’, ‘Close’, ‘Back to Life’ and ‘In Sync’ at just 21 years of age.

A recent university graduate, Aodhan (pronounced ‘Aiden’ for anyone who is wondering), is a new staff member at Hillsong Church, although he has been a key part of the Creative team for many years now. He first attended the church’s youth ministry in 2004, where ‘hang time’ and friendships captured his attention and inspired him to learn about who Jesus was, leading to him making a decision to accept Jesus as his personal saviour in 2005.

It was in those early days, with his understanding of God in its foundational stages, that Aodhan – needs the accent was first drawn to praise and worship. Within a year or so, he was teaching himself how to play guitar from low-quality YouTube videos viewed over his parents’ dial up internet connection (in between logging off so that someone could make a phone call!).

As calluses developed on his fingers (making him feel like a ‘real’ guitarist) Aodhan gained the confidence to try and sing and eventually even songwrite. In late 2007, he performed his first original song ‘For You’ at the youth ministry’s annual Winter Formal. He describes this performance as ‘horrible’ and one marked by his ‘voice sounding like a truck’ and his ‘body shaking so much that he probably should have seen a chiropractor.’

A few months later, Aodhan had another opportunity to perform the song again as part of his youth pastor’s message, and this time his passion and gifting caught the attention of key members of Hillsong Creative team such as Joel Houston, Dylan Thomas, Dean Ussher and Hannah Hobbs, who began to mentor him in the weeks, months and years that followed.

In 2009, Aodhan made a decision to prioritise his passion for worship leading and songwriting above all else; including his dreams of athletic success. He has since been privileged to co-write and record many of the tracks on Young & Free’s first album, and to sing them across the globe.

At church, Aodhan is happiest when he is songwriting and mentoring other young songwriters. Outside of church, he describes his favourite activities as athletics, swimming, soccer and skating. 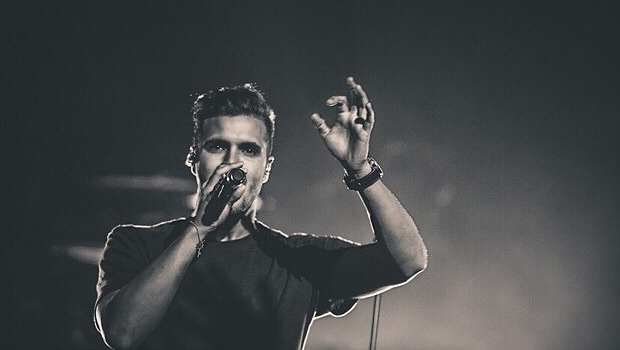 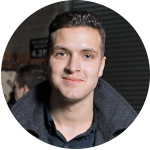