South Africa
MENU
CLOSE
FIND A HILLSONG CHURCH NEAR YOU
GO
It looks like location services are turned off. Enable location services in your settings to use your current location, or type your address in the search bar.
Back to search
List view
Map
NEW VENUE
Get Directions
Gathering Online
Service Times and Information
Free Parking
Close To Public Transport
Wheelchair Accessible
Parents Room
Interpretation Available
VISIT CAMPUS WEBSITE
Website

IT IS WELL - with my soul

When peace, like a river, attendeth my way,
When sorrows like sea billows roll;
Whatever my lot, Thou hast taught me to say,
It is well, it is well with my soul.

“This hymn was written after traumatic events in Spafford’s life. The first two were the death of his four-year-old son and the Great Chicago Fire of 1871, which ruined him financially. His business interests were further hit by the economic downturn of 1873, at which time he had planned to travel to Europe with his family. In a late change of plan, he sent the family ahead while he was delayed on business. While crossing the Atlantic Ocean, the ship sank rapidly after a collision with a sea vessel, and all four of Spafford’s daughters died. His wife Anna survived and sent him the now famous telegram, “Saved alone …”. Shortly afterward, as Spafford traveled to meet his grieving wife, he was inspired to write these words as his ship passed near where his daughters had died.”

In the beginning, I had a structure. I could separate my days. Breakfast and dinner were separate meals and I knew which clothes were for sleeping and which were for wearing in public. Now, days are punctuated by periods of “eating”, “not eating” and “thinking about what I’ll eat next” and I’ve begun to question whether I always ate this much avocado. The days have blurred into a multitude of periods of consciousness in which I’ve felt every emotion the 86 billion neurons in my brain are capable of processing. Anger. Fear. Happiness Sadness.

During this time, I’ve become hyper-aware of my emotions and how often the response of others has shaped how I relate to how I feel. How that relation has then taught me to potentially inhibit my basic emotions with feelings like shame, guilt, worry, and anxiety. I was angry at the silence of my communities during the peak of the #BlackLivesMatter movement; and each day as I read about the increased number of gender-based violence cases. I was fearful as the global number of cases increased and it felt like there was no end in sight. I was happy, on days which, even for the shortest moment gave me a glimpse into the life I once lived and took for granted, a coffee with a friend, an un-curfewed walk on the mountain. I was sad, for the fates of those around me who had lost a job, a loved one, or a sense of self.

I’m sure in the past 5 months, we all have a story about the things we have (or likely haven’t) allowed ourselves to feel. And how at times we’ve felt the emotion wasn’t allowed. Maybe we’ve felt this way because we’re called to be salt and light (Matt 5:13-16); and me giving in to anger, fear, and sadness by punching the man who cut in front of me in the coffee queue would not have been an appropriate display of my salt or my light. I think maybe I’m sensitive to the fact during this time, instead of communicating our basic emotions, we have learned to stop them by feeling anxious, guilty, ashamed, or worried.

But what this time has taught me is a key lesson from the Shunammite woman in 2 Kings and the hymnist Horatio Spafford. That sometimes, it’s okay to not be okay. It’s important to be aware of the flurry of emotions, to be able to put a name to them, feel them to their fullest extent, and not feel that they need to be “fixed” or “resolved”. Because the reality is, that the feelings and emotions have not been designed, nor do they have the strength to taint our souls. And letting go of the anxiety, guilt, shame, and worry about how we really feel can often be our testament, through the good and bad times, of our salvation found in Christ.

And so, staying true to my learnings: THIS. All of it. Has not been easy. I know that I’m supposed to be grateful that everyone is safe and healthy and I find that I truly am- but I would be lying if I said that it hasn’t been hard or it hasn’t been lonely. It’s been difficult to remain authentic, trusting of God and His plan, AND sociable. To “be there” AND “be present”, when it feels isolating and draining. That playing games with the other Creatives online or having connected over Zoom just isn’t the same. That things are filling our time, but not our souls.

But I also know, that through it all. Through the hardships, the pain, the loneliness, the anger, the fear, the sadness, or the happiness. And the potential that I may not see things come to be the way they once were. I know, by the Grace of God, that it is well with my soul. 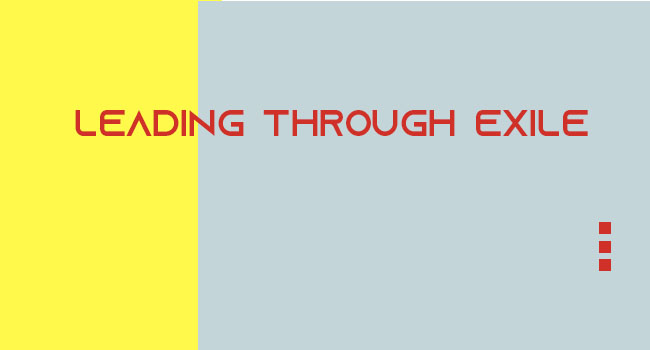 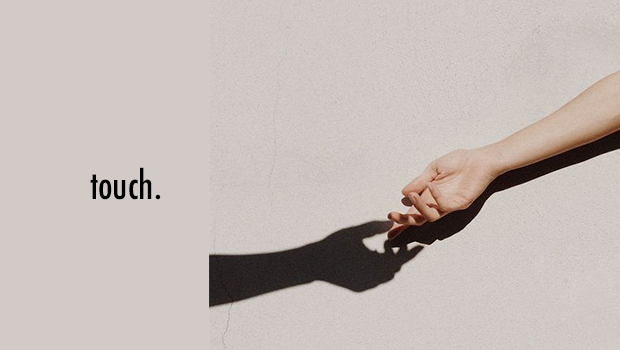 TOUCH
“Come into or be in contact with someone.”
Hillsong South Africa 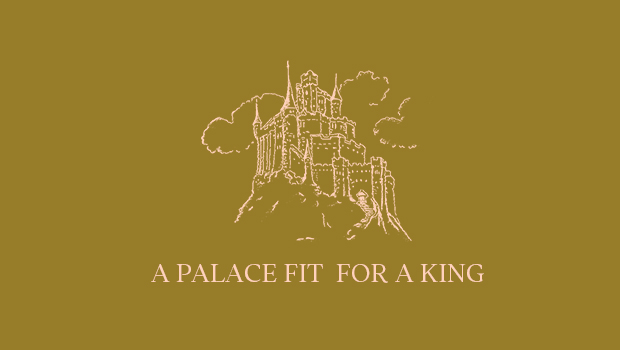 A PALACE FIT FOR A KING
May I and may we become even more so a palace that is fit for the King.
Hillsong South Africa